You landed up to this article with a question that what is the status from Oppo to push the Android 11 to the newly launched Oppo Ace 2 5G. Well, then go through this article, and by the end of the article you will be able to clear all the doubts regarding Oppo Ace 2 5G Android 11 (Android R) Update Status, either it is Android 11  official update or Android 11 Beta update. 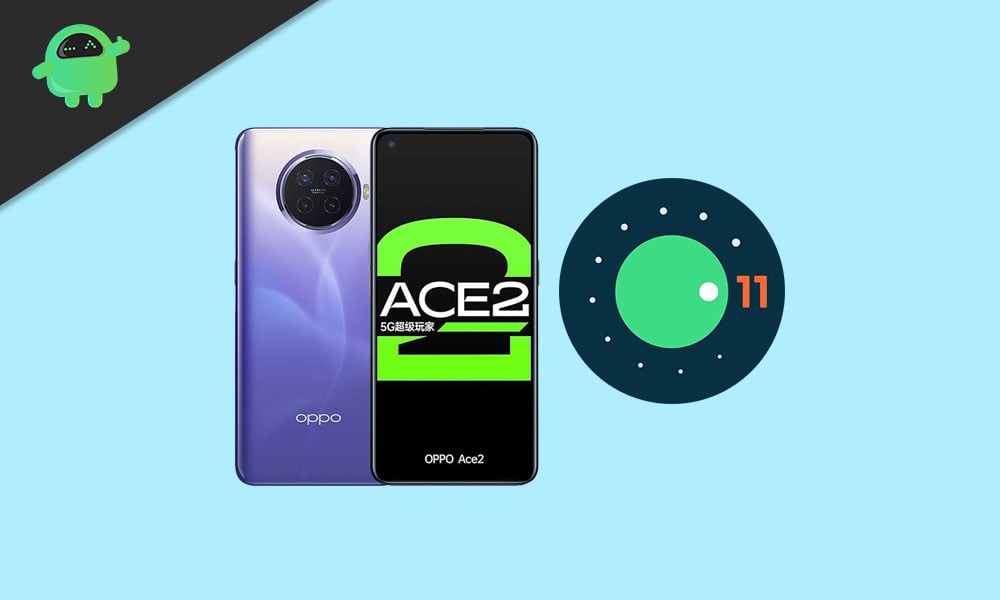 The OPPO Ace 2 comes with a 6.50 inches touchscreen AMOLED display with a Full HD+ resolution, and a single punch hole. The display is also an HDR10+ compatible one. This FHD+ is paired with a resolution of 1080 x 2400 pixels at a pixel density of 401 pixels per inch (PPI), a screen to body ratio of 85.9 percent, an aspect ratio of 20:9. Further, this display gets protected by the Corning Gorilla Glass 5 and has a screen refresh rate of 90Hz, and it can blow up to 500 nits.

Well, Oppo only promised the beta update of Android 11 to Oppo Find X2 and X2 Pro. Regarding the official Android 11 Update for Oppo Ace 2 5G, there is nothing to worry about, the device will surely receive the update. According to the CMO of Oppo, almost every Oppo device gets at least 2 major software updates. Since Oppo Ace 2 5G was launched with Android 10 out of the box, and it will receive the next 2 major updates; Android 11 R and Android 12.