Well, Origin is a digital distribution platform for PC games that also offers its own platform or launcher to play on the Windows system too. Similarly, one of the popular digital services ‘Steam‘ has a separate fanbase due to its multiple features, accessibility, wide-range of available PC games, and more. Meanwhile, it seems that plenty of PC players are encountering the Origin Error 106133 | Upstream Service Unavailable issue while trying to play shared games with Steam.

So, the Origin PC players may experience occasional server connectivity issues while playing EA-specific video games that say ‘Upstream Service is Unavailable’. Once this happens, the Origin client starts showing the error code 106133 on several occasions. Now, affected players are getting worried because there is no specific reason or solution mentioned yet.

Luckily, we have got a possible workaround available that has been mentioned below. So, without further ado, let’s get into it. 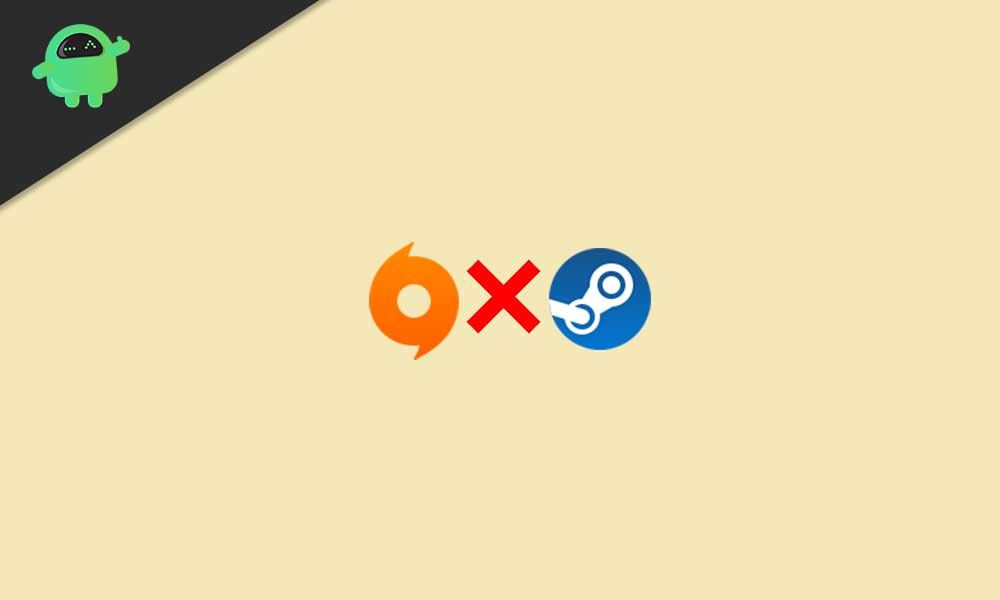 As we’ve already mentioned that this particular error only appears whenever players are trying to play those games which are connected to Steam. Now, according to the EA Support team, this is happening whenever the Steam servers are down or having a maintenance process at that moment. That means there is no problem on your side such as internet issues or PC-related issues.

To be very precise, you’ll need to wait until the Steam servers come back operational. Otherwise, you can simply enable Steam’s Offline Mode to continue playing your games. But it seems that the error code 106133 has some other reasons which may trigger the problem. According to the reports, the error code 106133 has an error text that says “{“error”:”UPSTREAM_SERVICE_UNAVAILABLE”,”error_description”: “UPSTREAM SERVICE UNAVAILABLE”,”code”:106133}”.

Fortunately, this particular issue has been reported on the EA Forums about a month ago or so. It seems there is no issue with the Origin server as the client usually says ‘Origin servers temporarily unavailable’ whenever EA servers go down. But it shows an Upstream service unavailable error message. So, waiting for the Steam servers to get fixed is the only option right now.

That’s it, guys. We assume this guide was helpful. If you’ve any queries, let us know in the comment below.