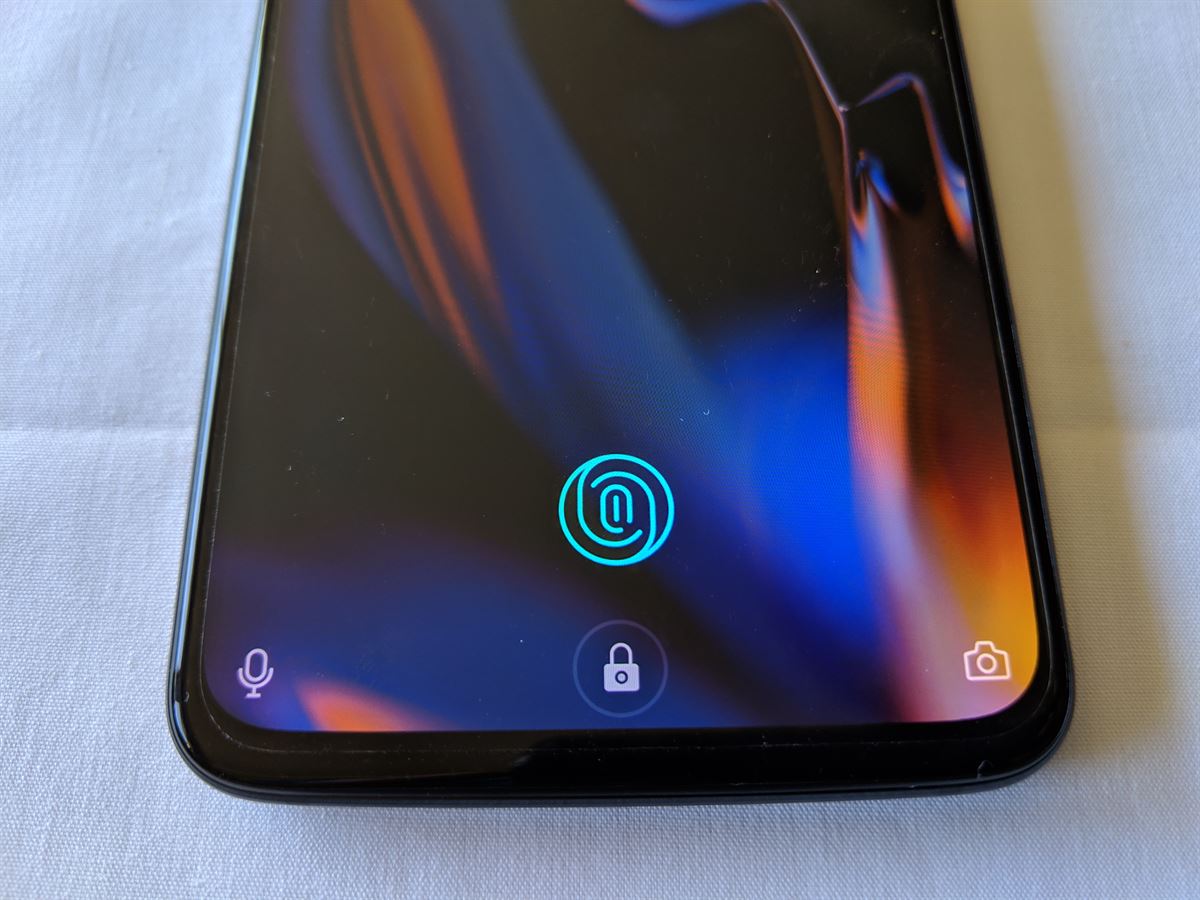 The Gallery section of the phone also get some improvements. Users can create a Collection of photos, copy and move photos.