If you want to install the AOSPA custom ROM on your device. Then, make sure to download the latest TWRP Recovery version for your Sony Xperia X Compact (Kugo) to enjoy the Paranoid Android based on Android Pie without any error. 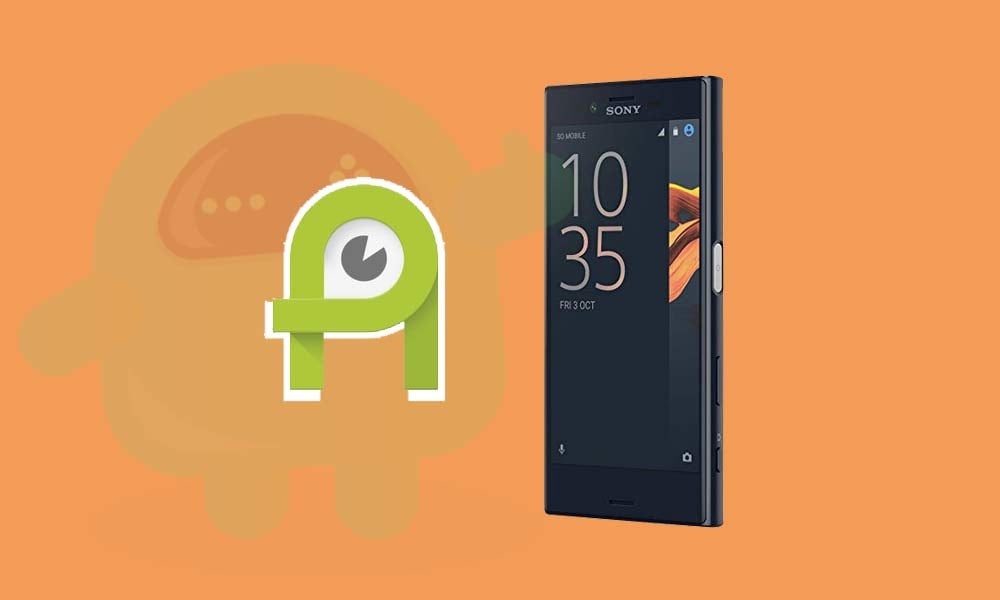 In the current version, there is no such feature but can be used as a daily driver. We are not sure when the new beta build will add all this feature.

Just like every custom ROM, you’ll need to have an unlocked bootloader and a custom recovery (such as TWRP) in order to install Paranoid Android AOSPA on Sony Xperia X Compact.

That’s it! I hope you have installed the Paranoid Android on Sony Xperia X Compact (Kugo). Leave a comment or feedback down below. Thank you!.