Games like Pathfinder Wrath of The Righteous can be extremely difficult and one can not blame a player if he/she tries to use cheat codes and console commands to make the gameplay a little bit easier for themselves. To your surprise, there are multiple cheat codes and console commands available for the game via third party mods. Today we will be discussing about some of these popular mods which will eventually make your gameplay more fun and exciting.

If you are looking for official Pathfinder Wrath of The Righteous Console Commands and Cheat Codes, then unfortunately they aren’t available. As no cheat codes were released by the official game developers or moderators. However, there are multiple cheat mods that you can use to make the gameplay more exciting for you. Using or accessing these mods is quite easy and will not affect your game account at all. Keep reading more to know more details about the same. 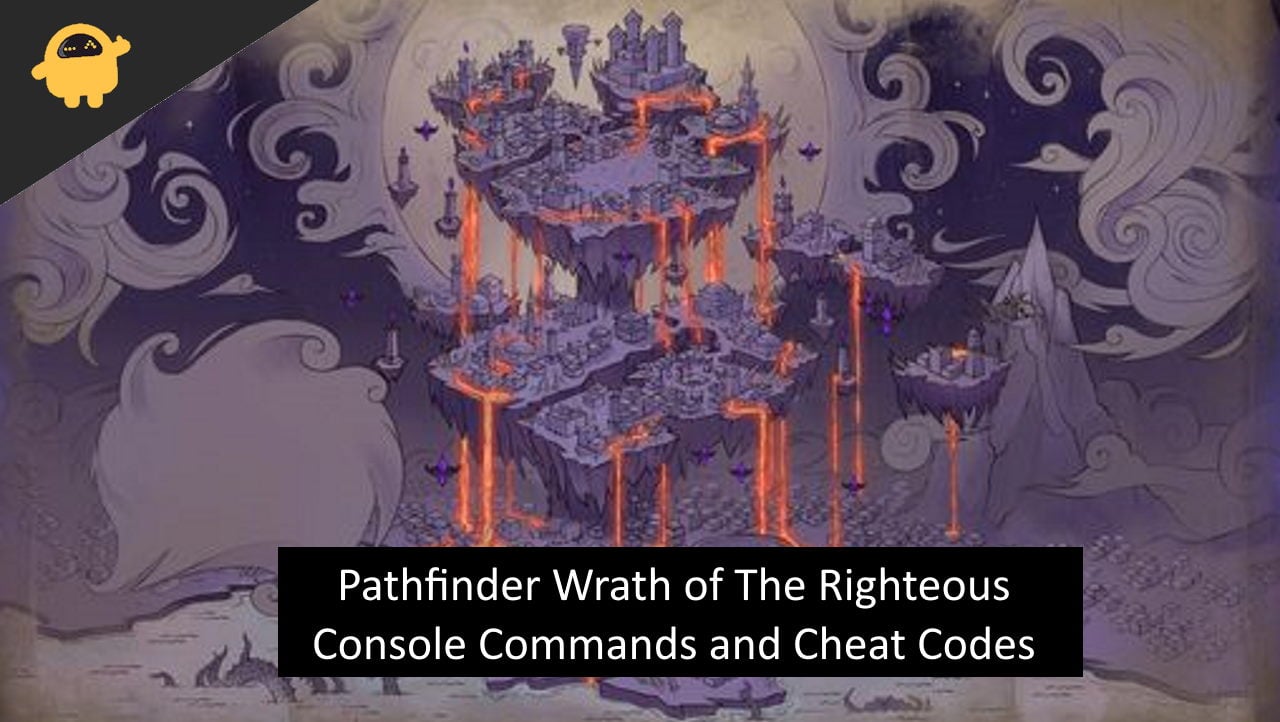 Pathfinder Wrath of The Righteous Console Commands and Cheat Codes

Down below we will be discussing two different modes which come with their own set of uniqueness and ability to change and module key character strengths. These mods will give you an advantage and boosts necessary to play the game.

Mythic Cheat Menu gives you total ability and control to award and modifies mystic ranks to your characters. If your character lacks some powers or weapons, then this mode will be able to help you with some upgrades.

If you’re looking for a one stop mod package, then this will do the trick. It comes with 400 different types of cheats and console commands which you can use to tweak and enhance your gameplay. Toy Box comes with a handy yet powerful way to edit party composition, stats, search and add Feats, Features, Items, etc.

This is a very basic mod and only capable of editing some character stats of the characters. Although if you want to enjoy the Fairplay spirit, then you can try this mod as it has minimum obstruction with the game.

So that’s basically all the options which are available for you in terms of experimenting mods and console cheats. Currently, Pathfinder Wrath of The Righteous does not have many options when it comes to Console Commands and Cheat Codes. However, the above options are more than enough to get your desirable game/character configuration modified.