After using your phone for a while, you may have noticed that it’s overheating or getting too hot to use it. This heat not only makes it hard to use but can also cause damage to your phone’s internals. So here is a comprehensive guide to fix it.

Smartphones are the new supercomputers that reside in your pocket. With advanced technology and more computing power, it can lead to overheating issues. When you run heavy apps or games on your smartphone, it uses CPU, battery or other resources on your smartphone for an extended period of times. This leads to thermal throttling, which can cause poor performance issue with your smartphone, making it run slower and freeze. 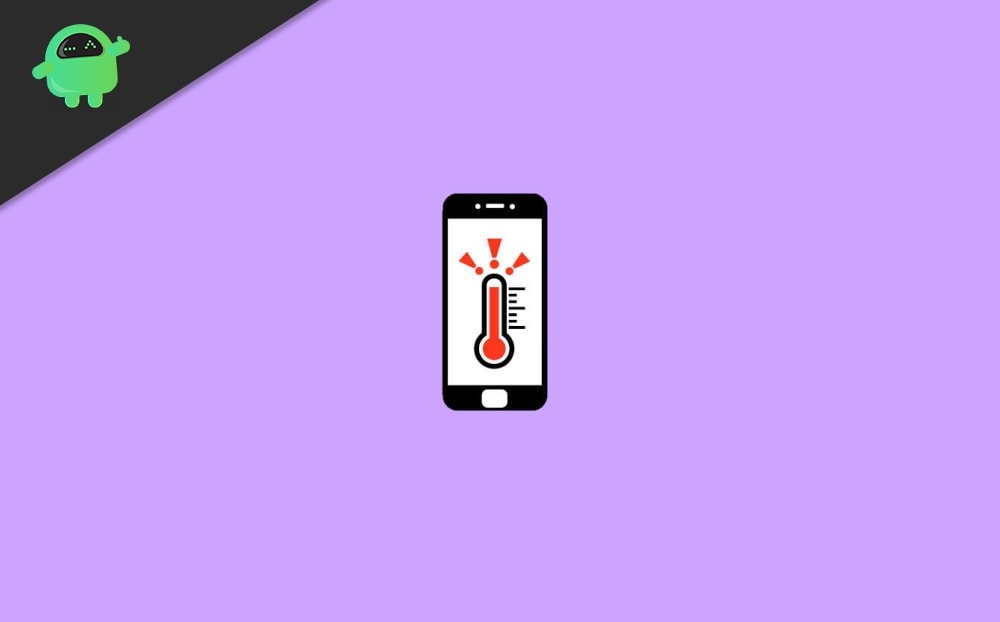 While there are numerous reasons for your overheating smartphone, in this article, we will tell you about the 8 common reasons that could cause overheating in your phone. We also have some common solutions for it as well. So let’s begin with the list. 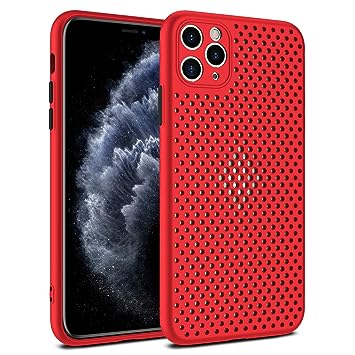 Smartphone covers and fancy lamination can definitely improve the look of your device but can hamper its heat dissipating capacity in the long run since lamination sheets and smartphone covers are made with rubber which is a bad conductor of heat. Therefore users should avoid such covers and only opt for metallic covers or rubber covers with holes in them which can disburse heat easily.

Reason 2: Malware or Virus running in the background

This is the most common reason for overheating. A virus or malware tends to run continuously in the background, consuming many system resources and thus producing a lot of heat. In this case, you have to do a full Malware scan on your Phone. There are many antivirus and anti-malware programs for Android and iOS.

In the worst-case scenario, these apps cannot help you. So you have to back up your important files (document, photos and videos) and then full format or wipe factory reset on your phone; additionally, reinstalling firmware yields the best results.

Reason 3: Too much background task running

Apart from Malware, some other software or apps could be running in the background, causing your office to overheat. Done examples are messaging apps like WhatsApp, Telegram etc. Along with it, apps like custom launchers, icon packs and themes could cause system overload causing heat.

The best practice is the reduce and uninstall unnecessary apps or limit their background usage. These apps also continuously use background mobile data or wifi, adding up more contributions to heat generation. 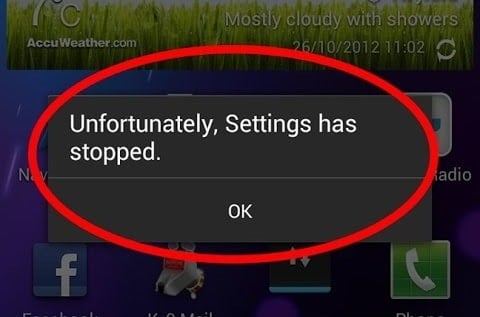 The best way to avoid this is to use the play store that gets the latest and optimised versions of apps for your phone. Also, you may need sure that you get apps that are compatible with your hardware and software by using the play store.

Reason 5: Update your apps and system 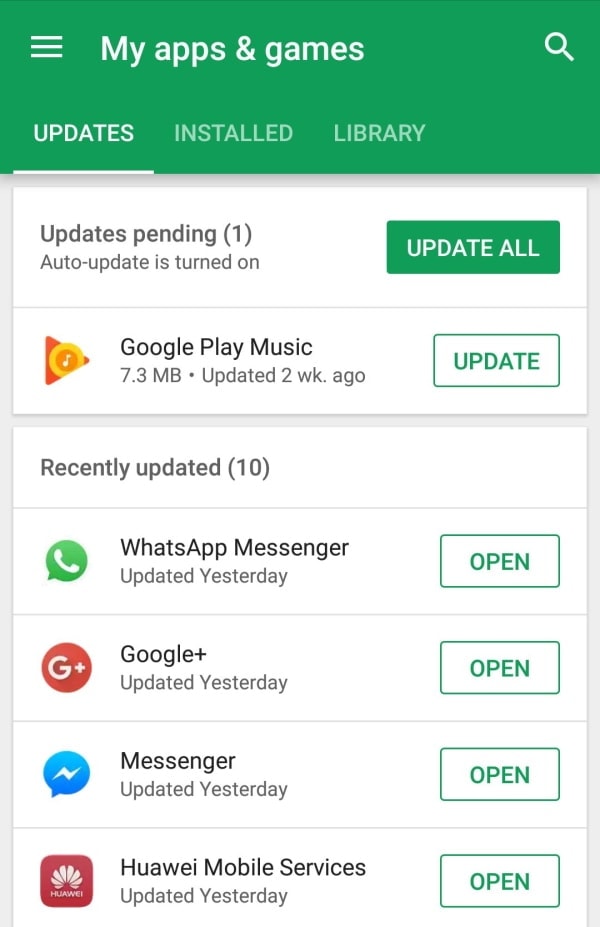 Running older versions of the application can cause this issue. So it’s vest idea to update all of the apps on your phone using the play store app. By doing so, you make sure that only the latest and greatest apps are installed.

Older hardware tends to run hot because it’s running some new software which is more demanding. Hence the device has to do its best to perform well, causing higher system resources usage and heat generation. If you’re using an old phone, consider switching to a new one.

This can be the reason when your new and updated phone is overheating. You may see that your phone heats up a lot faster in summer than in winter. This is because the environment in which you use your phone is also the main factor for overheating.

If you use your phone in a dusty environment, dust could form up inside your phone, causing overheating. So avoid such places. 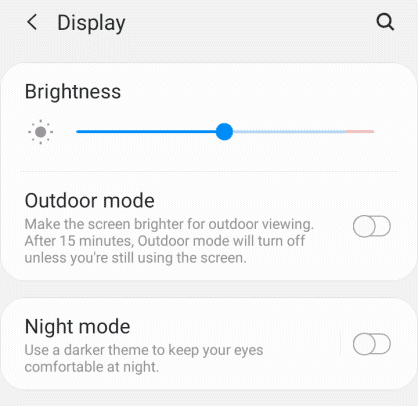 Using your phone with full brightness can also cause a lot of heat on your device. Brighter light consumes more power and emits more heat. As a result, so avoid it when possible.

Reason 8: Your phone has some hardware issue 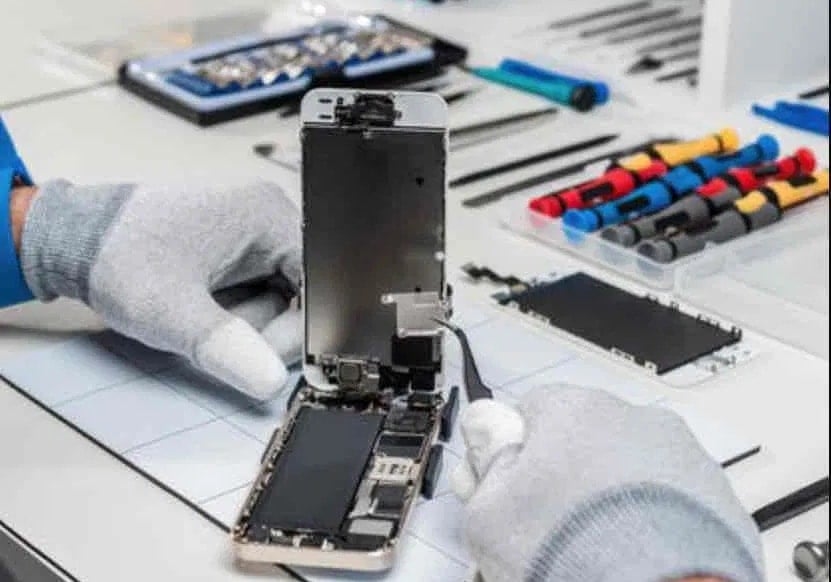 This is the last but important note that I would like to add. Your phone can also heat up if it has some real hardware issues. For example, a phone that has experienced water damage will run hot even when used for less time.

A brighter reason for the phone to overheat is the battery. If your battery’s health is low, it could cause this issue. Along with it, it could also be dangerous to use a phone with battery issues like bulging. Be also sure to check your phone’s charger, cable and charging port for loose connections. Do not use it while it’s in charge.

So, to sum up, these were the 8 common reasons why your phone is overheating. Make sure you follow up on what mentioned in this article to avoid such overheating. If you think your phone has hardware issues, don’t risk it. Make sure to visit a service centre as soon as possible to avoid potentially dangerous situations.