Google always offers one of the best in class premium segment smartphones that we always want. However, if we take a quick look at some of the bugs or issues on the Pixel devices every year, they have a comparatively higher number of flaws in terms of the hardware and software in most cases. Even if we think once that Google will fix the software issues, what about the hardware issues? Well, the Google Pixel 6 Pro Proximity Sensor Issue is one of them.

As you can already understand providing a software patch update won’t gonna resolve the hardware-related issues whatsoever if the problem is quite major. A proximity sensor on a smartphone always works well enough during phone calls that can easily detect the blockage and turn off the screen automatically to reduce battery drain. It also looks cool though without always turning on the display while calling until you manually press the power key. 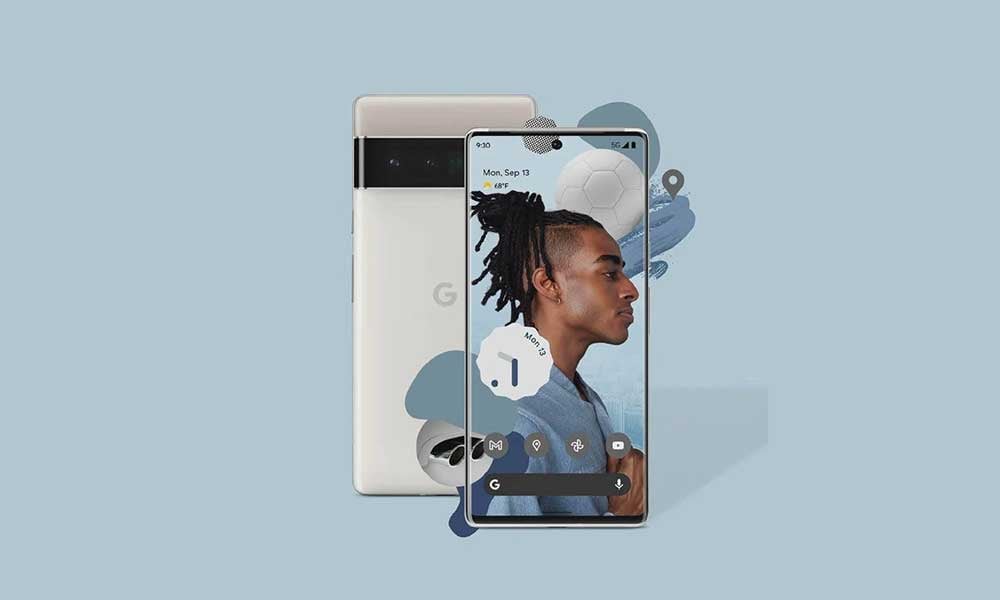 According to several reports online, the Pixel 6 and Pixel 6 Pro now have the proximity sensor issue which is quite major. As the display doesn’t turn off automatically while calling to avoid distractions and any kind of touch mistakes, users are getting irritated a lot. Mostly the problem is appearing on the Google Pixel 6 Pro model and the affected users are storming the official Pixel Phone Help forum to get a fix for it.

Whereas some other Pixel 6 Pro users have reported on Reddit that the device display doesn’t wake up in the middle of a call and they have to press the Power button to wake the display. Quite weird! Even after manufacturing a couple of generations of Pixel devices, still users are facing such common issues on such a premium smartphone. It’s totally unexpected for what they’re paying actually. We assume Google will soon respond to this issue.

Though there is no actual solution available right now, it seems that somehow the software bug or even the placement of the proximity sensor is causing such a ridiculous issue on Pixel 6/6 Pro. But the official acknowledgment from Google is still pending. Therefore, the affected users may have to wait for any valid reason behind the proximity sensor issue. In the meantime, if you don’t want to wait further, then don’t worry.

There are some possible workarounds mentioned below that have been escalated by a couple of affected users. These methods did work for a couple of users already. So, make sure to check them out.

1. Clear Cache of the Phone app

Make sure that your screen isn’t cracked, chipped, or damaged physically. If you’re using any standard or local screen protector or glass then make sure to wipe it off. Don’t use gloves to use the screen touch as it may not work. It’s needless to say that cleaning out the screen surface gently can also fix touch or sensor-related issues.

If in case, you haven’t tried rebooting your handset then make sure to restart the phone manually to check for the issue. Sometimes a normal reboot of the system can clear out temporary glitches.

If you’ve recently installed or updated any third-party app or game and you’re feeling that the particular program can conflict with the proximity sensor then make sure to uninstall the app to check for the issue.

5. Uninstall and Update the Phone app

If the first method didn’t work for you, then try uninstalling the Phone app and updating the app again via the Play Store. To do so:

This process may help you to manually resolve the proximity sensor not working issue on your Pixel 6 or Pixel 6 Pro.