Just like previous models, the newly released Google Pixel 6 series also has multiple issues or bugs that plenty of unfortunate users are encountering. It seems that mostly the Google Pixel 6 Pro users are reporting about the WhatsApp Video Call Quality which is Very Poor out of the box. Now, some users are thinking that their device has some issue but the truth is there is a software bug that basically troubles a lot of users whatsoever.

According to multiple reports, Pixel 6 Pro users are facing the blurry video calling quality on WhatsApp with both front and rear cameras. Even the Google Duo video-calling quality isn’t good enough in terms of the stunning camera quality of the Pixel 6 Pro. Meanwhile, some users are reporting that they’re experiencing zoomed-in video calls by default on WhatsApp and it’s somehow a conflict between the WhatsApp system with the Pixel phones’ camera app. 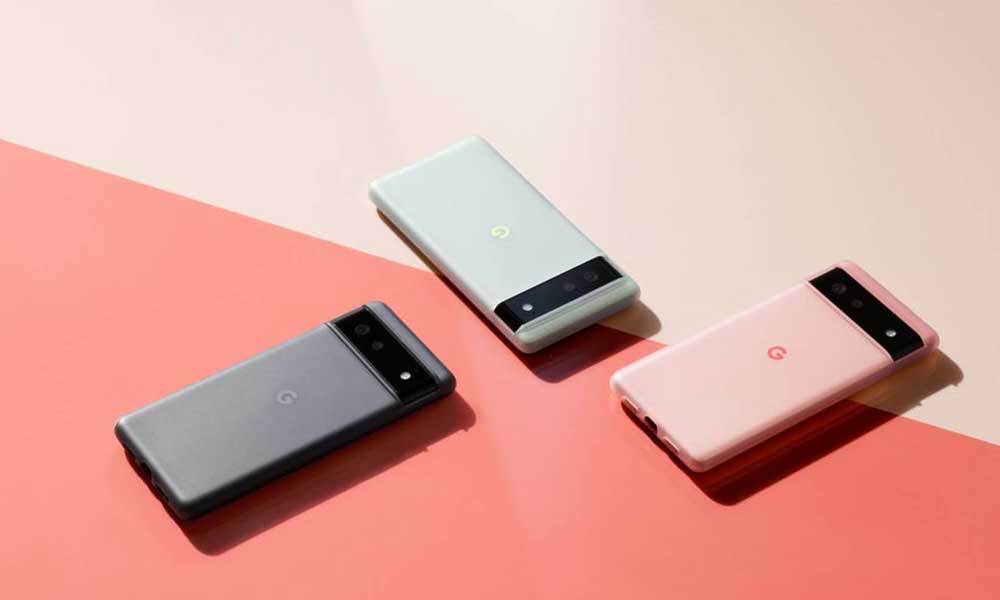 Some other reports on the Google Pixel subreddit forum did mention that the issue is related to the av1 codec on the Pixel 6 Pro device that also drains battery quicker. It needs to be fixed as early as possible by the developers. We’re hoping that the company will soon come up with a patch fix. However, there are a couple of possible workarounds mentioned below that should gonna help you out. So, without further ado, let’s get into it.

As the Google Duo app also has the same issue with the camera viewfinder and the video call quality just like WhatsApp, it’s better to submit a report to Google directly. You’ll need to go to the Google Duo app > Tap on the three dots icon menu > Go to Feedback > Submit the problem so that it gets fixed soon.

Some reports are coming out that after turning off the auto night mode in the camera app, the Google Pixel 6 Pro video calling quality gets better slightly than before. Whereas the camera viewfinder also gets a bit better without the auto night mode feature. Although it may not suitable for everyone, you can at least try it out.

Well, it seems that Google did recently release a small update for the Pixel 6 Pro model that includes camera improvements. It consists of v8.4.300.411896890.15 and weighs around 200MB in file size. So, it’s recommended to check for the pending software update on your Pixel 6 Pro and install the update (if any).