Google has finally released the much-awaited Pixel 6 and Pixel 6 Pro models officially on October 19, 2021, that includes a new in-house Tensor chipset, multiple cameras, etc. Interestingly, Google has offered Pixel Buds A-Series wireless earbuds for those people who pre-order Pixel 6/6 Pro. But some people are asking that Why Does My Pixel Buds A-Series promo code not working after the Pixel 6 Purchase? Well, let’s find out.

Pixel Buds A-Series earbuds are the latest and premium range of TWS that costs $99, offering a great value to the sound listening or calling experience. But they were available for free of cost if you pre-order Google Pixel 6 or Pixel 6 Pro before October 27, 2021. Although the pre-ordered customers did receive a mail via Google with a redeem code for a pair of free Pixel Buds A-Series, the promo code isn’t working at all. Quite frustrating and strange too. 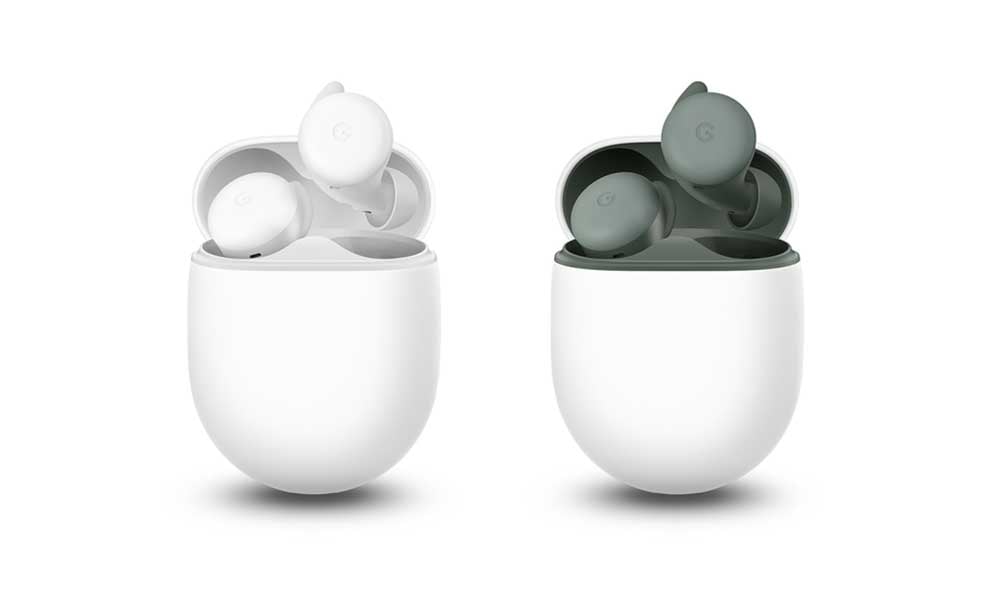 It’s worth mentioning that the redeem code is valid until November 10, 2021, for the customers who have received it via mail. But it’s quite unfortunate that some users are reporting about the promo code they’ve received. The promo code isn’t working at all and whenever they try to redeem it, an error message appears “Coupon does not exist”. Affected customers are quite frustrated with this issue. But what’s that?

Pixel buds a series promo not working from GooglePixel

Has anyone received the code for their buds yet? from GooglePixel

Luckily, there are a couple of possible workarounds available that we’ve mentioned below.

Meanwhile, Google has started sending a fresh “corrected code” to some users who’ve received an invalid redeem code or the code doesn’t work actually. So, we’re assuming that now you don’t have any issues with the Pixel Buds A-Series promo code not working after the Pixel 6 Purchase.