Google has recently released its first Android 11 Beta for the public after testing a couple of Developer Preview builds for all the Pixel lineup devices (except for 1st-gen) and Project Treble devices. Although the Public Beta is only available for Pixel handsets and some other OEMs are trying to implement the Android 11 early beta build for its eligible devices. Meanwhile, some of the users are eagerly waiting for the Google Pixel Launcher APK from Android 11 (Android 11 Launcher) to taste it out. Now, you can get the launcher APK file below. 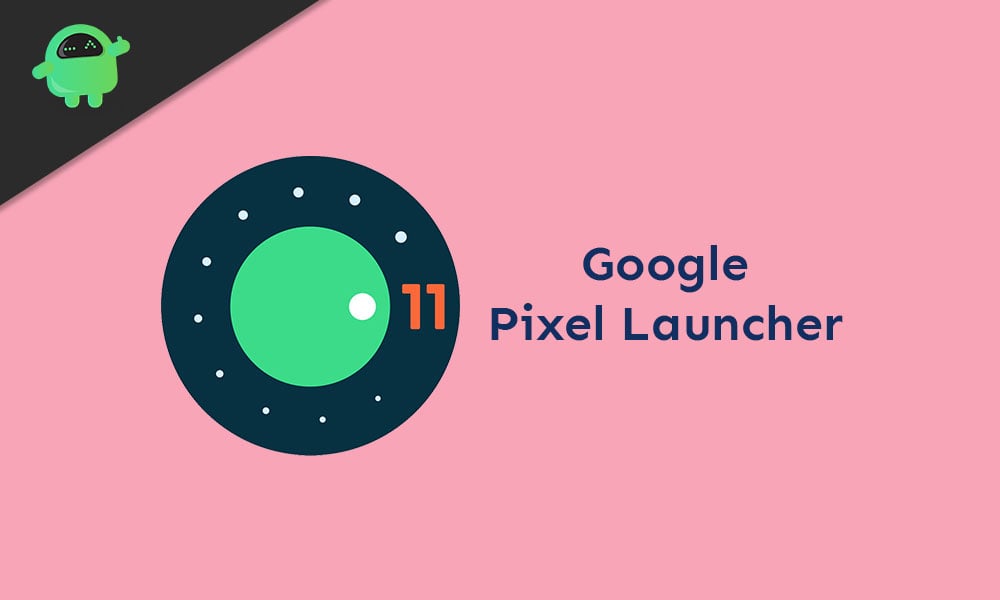 The new launcher offers improved system stability, bug fixes, improved UI elements, and more. You can simply download and install the launcher APK file on any of your Android smartphones like Samsung, OnePlus, Xiaomi, Oppo, Vivo, Realme, Huawei, and all other devices.

So, without wasting any more time, let’s jump into the download link below.

We hope this article was helpful to you. For more queries, you can comment below.