Microsoft’s window 11 comes with the support of a mobile gaming feature in which every windows 11 user can play Android games on the PC. But the feature is not released yet, and it’s in beta mode, but not to worry, You can play your favorite game like Disney Twisted Wonderland on the Bluestacks app on your PC. Here we have all the detailed information about playing Twisted Wonderland on Bluestacks.

Disney Twisted wonderland is the first-ever mobile game that contains original characters, including villains, inspired by the original storyline and visual effects. The developers Aniplex of America, with the help of renowned Magna artist Yana Tobosco made the game more exciting and engaging with authentic flavors. As mentioned above, it is a mobile game, but many people want to play the game on PC. Previously it was hard to play mobile games on your PC but not anymore.

How to Fix Bluestacks Error 2318 While Installing and Uninstalling

How to Install Xposed Framework on BlueStacks 4

How to Root BlueStacks 4 and Install SuperSU 2.82 and SU Binary 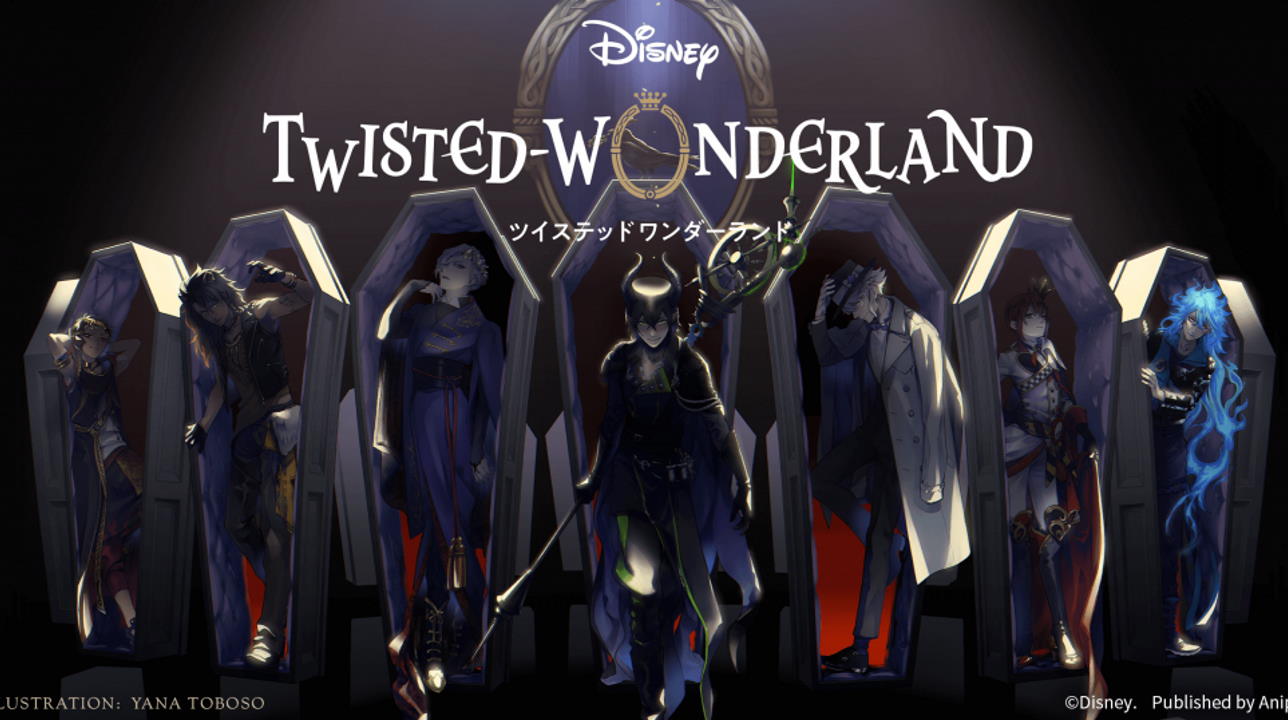 How to play Disney Twisted Wonderland on Bluestacks

Mobile gaming is booming nowadays. Every developer wants to launch their game in the mobile version to target maximum audience and popularity, but not everyone has a compatible device. If you are also one of them or love to play games on PC or big screen, then you may install the Bluestacks on your PC. However, Disney Twisted Wonderland has many features and character cartoons and series like Alice in Wonderland, The Lion King, Aladin, etc. Moreover, the storyline with voice actors with subtitles makes the game unique from other available games in this genre.

Download and Install BlueStacks 5 on Windows PC and macOS

Blucestaks is a popular emulate or app used to play other cloud-based cross-platform games for Windows and Mac users. Now with Bluestaks, you can play Andriod games on your system. Also, it contains more than 2 million free Android games covering almost every genre. Moreover, from the Bluestacks, you can access the Google play store and install the Disney Twisted Wonderland or any game available in the play store. After that, you can play the games on your PC. 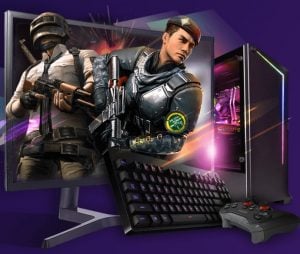 How to Play Disney Twisted Wonderland on Your PC

Once you install the Disney Twisted Wonderland game in Bluestack, you can easily play it with the internal mapping available. Once you run the game for the first time, Bluestack will automatically map your keyboard keys to game controls.

Here are the steps to Play Disney Twisted Wonderland in Bluestack. In some cases, it is possible that Disney Twisted Wonderland is not available in your region. In that case, you can install the APK file from the game’s web then install it to your system. For example, in Bluestack, there is an option to install the game from the APK file on the right side menu.