Having a next-gen gaming console is always a great feeling to explore more and more graphics-intensive video games at a higher resolution without sacrificing the gameplay experience. The same is also happening with the PS5 and Xbox Series S/X users right now or those who’ve made up their minds to get one of these. Now, the users are looking for the steps to Play Games in 120Hz on PS5 | Xbox Series X and S. So, if you’re also one of them, check out this article.

Starting off, one of the big advantages of using these high-end next-gen gaming consoles is higher framerates in the gameplay even up to 4K graphics resolution. Whereas the previous generation gaming consoles went down to 30 frames per second to offer optimized gameplay and balance the graphical requirements of games. Luckily, PS5 or Xbox Series S or Series X console users don’t need to sacrifice this time.

With the release of these next-gen consoles, now users are only looking for 60 fps as a minimum and up to 120 fps maximum for few games in the upcoming days. However, it’s worth mentioning that 120 fps gaming at 1080P or even 4K resolution requires the latest HDMI version as well as a 120Hz display refresh rate capable TV or monitor. 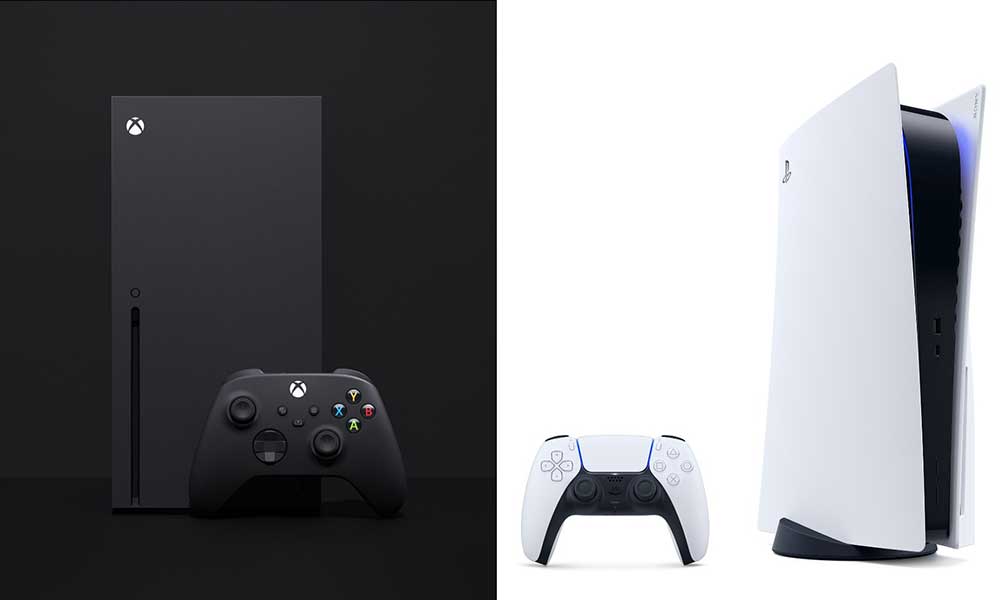 Here we’ve shared both the ways to start playing games at 120fps on PS5 and Xbox Series X or Series S consoles.

Note: Most importantly, keep in mind that you’re using HDMI 2.1 cables for high bandwidth that can easily offer 1080P or 4K at a 120Hz signal. Alternatively, if you’re using any AV receiver then make sure that the receiver is capable to run 120Hz videos.

The same note is also applicable for the Xbox Series X and Series S gaming consoles. But the internal settings are slightly different which we’ve mentioned below.

Note: It can also be possible that maybe your TV or monitor supports a 120Hz/144Hz refresh rate but it doesn’t support video output of more than 60FPS. It mostly happens if your display device doesn’t support HDMI 2.1 version.

So, for both the PlayStation 5 and Xbox Series X/S console gaming at 120Hz refresh rate as well as 120FPS video output at a higher resolution (1080P/4K), you’ll definitely require a new generation of TV or monitor that also supports HDMI 2.1 by default.

That means you’ll need to keep checking the new launches of TVs and gaming monitors quite frequently to get your preferred one. Till then stay tuned for more info. If you’ve any queries, let us know in the comment below.