Goose Goose Duck was released in October 2021 after six months of Early Access launch. However, the social deduction game recently became of one the top-played games on Steam, owing to one of the BTS members – Kim Taehyung. The boyband member, also popularly known as V, streamed the game on Weverse to fans.

The game is inspired by the smash-hit Among Us and is free-to-play, which has made it a popular contender among new players. In the game, players need to make the best of the role that they are given. One of the roles is that of the Pelican. Let’s find out how you can win the game by playing as the Pelican in Goose Goose Duck. 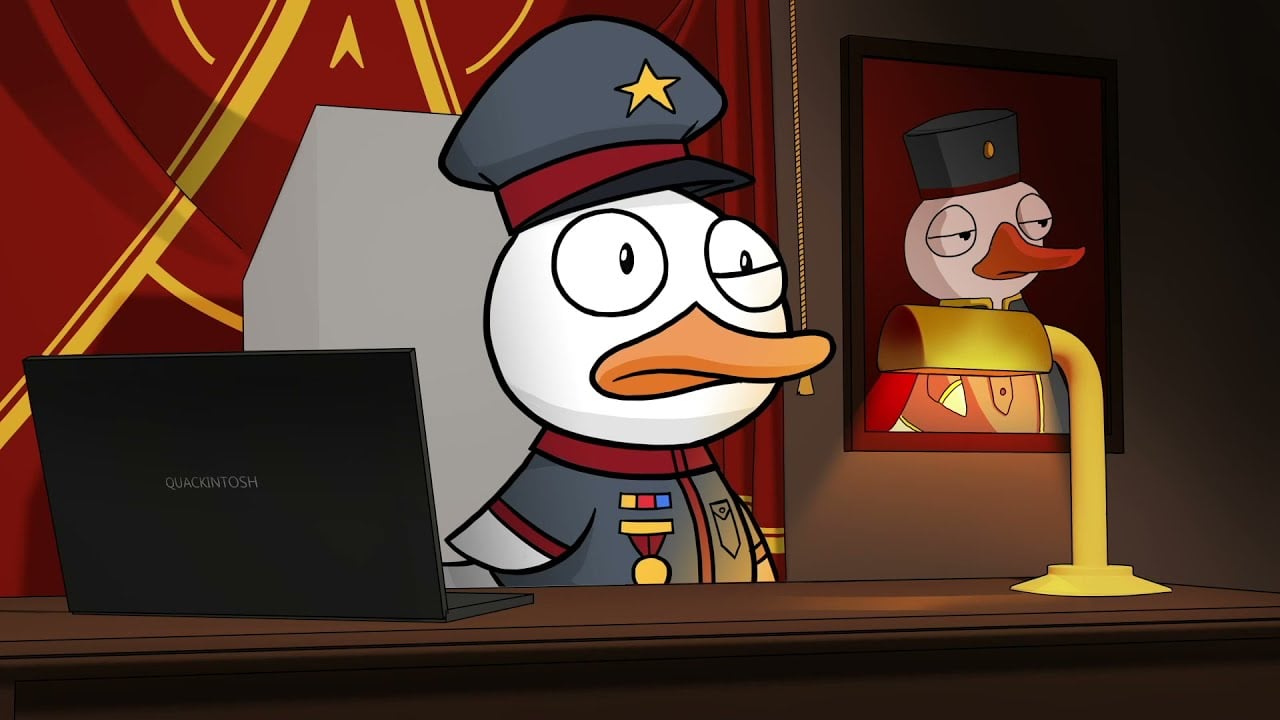 The main teams of the game are Ducks and Geese, but there are several unique roles that you can get as well. They may or may not be affiliated with a particular team. As for the Pelican, it is the solo role where you need to be the last standing player to win. It is quite similar to the role of the Falcon, if you are familiar with it, except you have some more abilities.

As a Pelican, you can kill any other bird as they are all on the opposing team for you, Ducks and Geese alike. The first thing you should know about Pelicans is that they have an interesting way of killing their opponents. You will be able to swallow your enemies whole and store them in your mouth.

While you have a bird in your mouth, the player you have eaten is still alive for a short time. They will be able to communicate with you. You must avoid suspicions and store them there until the next team meeting. Don’t get distracted by what they say because they will try their best to stop you from doing other tasks and looking “normal” to other players. From the time you kill them to the end of the team meeting, only you can hear the voice of your victim. They will die at the end of the meeting, so it’s their last shot.

How to Win the Game as Pelican in Goose Goose Duck

In general, you need to blend in with the other teams and act innocent. Pretend to be doing the tasks and avoid other birds as much as you can. When you see a lone bird, time your swallows correctly so that no one knows you are the Pelican. There is a cooldown between swallowing the first bird and the next one. So, make sure you focus on the task at hand until you have the chance to eat again.

Hunt for the other birds and try to eat all of them one by one. Ducks will try to kill you, so beware of them. Try to vote them out as much as possible during the team meetings. Make sure to ignore the eaten bird’s voice while the other players question you. When you are the last bird standing, you will win the game as a Pelican.

As a Pelican, you have the added benefit of not leaving behind any corpses or evidence that you have killed someone. You can swallow the bird whole, unlike the Falcon, who leaves a corpse behind after killing them. Usually, the discovery of a corpse leads to putting the blame on someone else. However, in some cases involving a Pelican, there is no blame to pass, as there is no body to be found. You can use this to your advantage.

Note that you can lose the game if you are killed by the Ducks or booted from the game by the Geese. Thus, if you suspect a player of being a Duck, avoid being alone with them. Being a Pelican is one of the more difficult roles of Goose Goose Duck. But with a little practice, you can outsmart the other players and beat the game.