In Warhammer 40k: Darktide, one of the most frequently asked questions is whether the solo play is supported. Fatshark is likely to answer this question in a positive manner for those who have played Vermintide and Vermintide 2, Fatshark’s previous titles. Nevertheless, many newcomers and casual fans wish to bypass the multiplayer requirement altogether. Games of this type typically support solo play, allowing users to play independently even if other players are not present. For example, co-op-oriented titles like Deep Rock Galactic do not require additional players when playing solo. 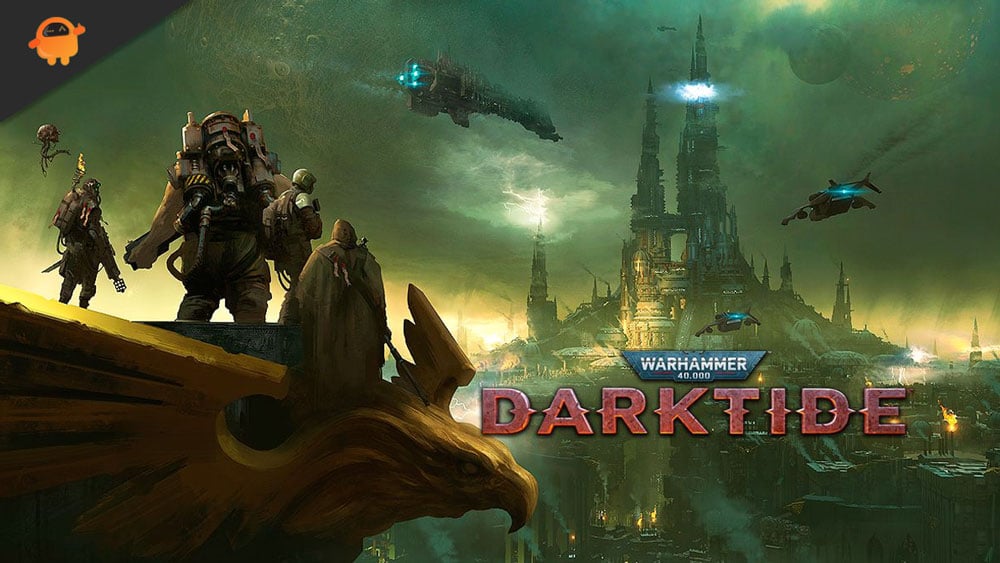 Warhammer 40K Darktide cannot be played on your own. A good internet connection and the ability to play online are also required. This game is primarily designed for four-player online cooperative play. The game requires you to play with other humans and have an active internet connection.

The game will, however, fill an empty slot with a random bot if it cannot find a player to join your lobby. An automated player will be removed the moment a human player joins. It is possible to play this game solo using three bots. It is possible that you could do that, but right now, the chances are quite low.

There is an enormous community surrounding Darktide, making it one of the most popular games. There is usually at least one other human player online, regardless of what time you are playing. It is still not fun playing against three other bots, even if you finally get a game with them.

There will be a lot of dead space in the game if you cannot communicate with them. Furthermore, bots cannot adapt new strategies to defeat strong enemies, so you have to shoulder the burden. We can only hope that the developers add a solo option to Warhammer 40K Vermintide since the game included a single-player adventure.

So, that’s all we have for you. We hope that you find this article helpful. Meanwhile, inc ase you have any doubts or queries, comment below and let us know.