There are hundreds of repetitive tasks that we do on our computers daily. Ever thought of a system that could Automate these tasks for you so that you could instead focus on more important and pressing tasks. Microsoft has released just the tool you have so longed to automate your time-consuming, repetitive tasks.

If you are wondering how to utilize the Power Automate tool, we bring a step-by-step tutorial for you to learn how to set up and use Power Automate Desktop on Windows 10. 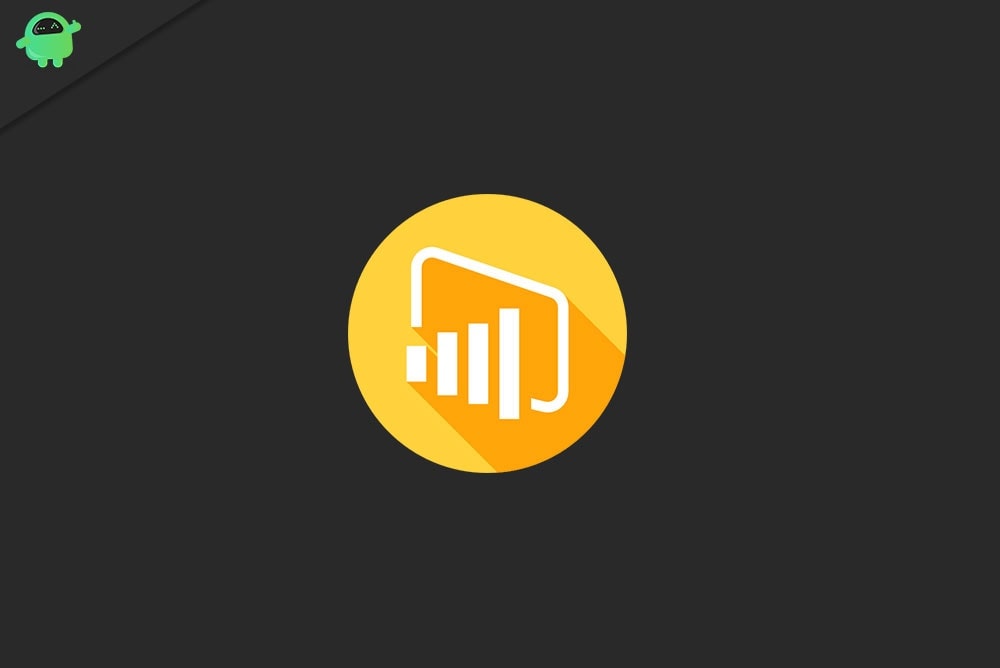 How to Set up Power Automate Desktop on Windows 10? 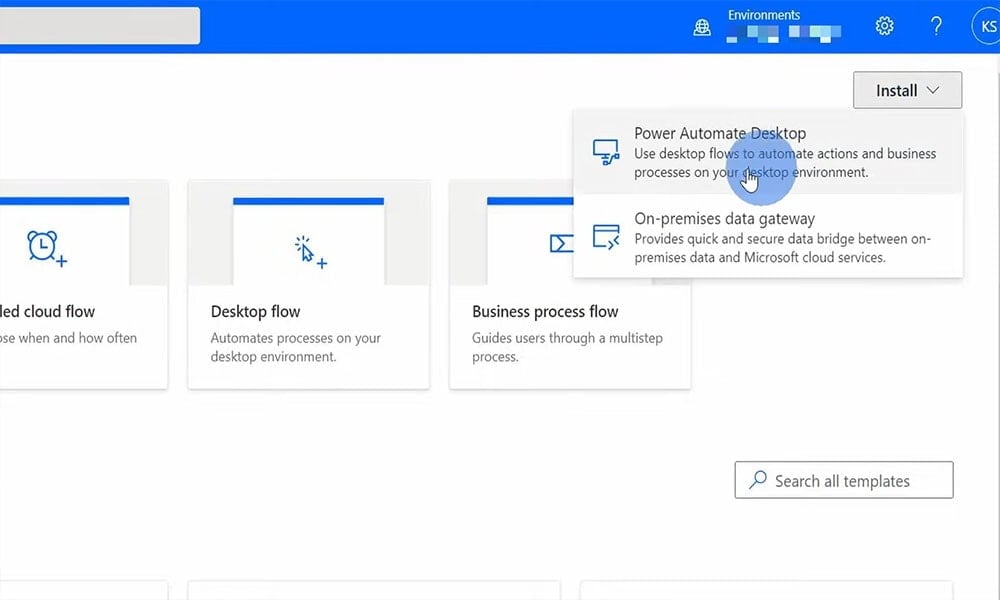 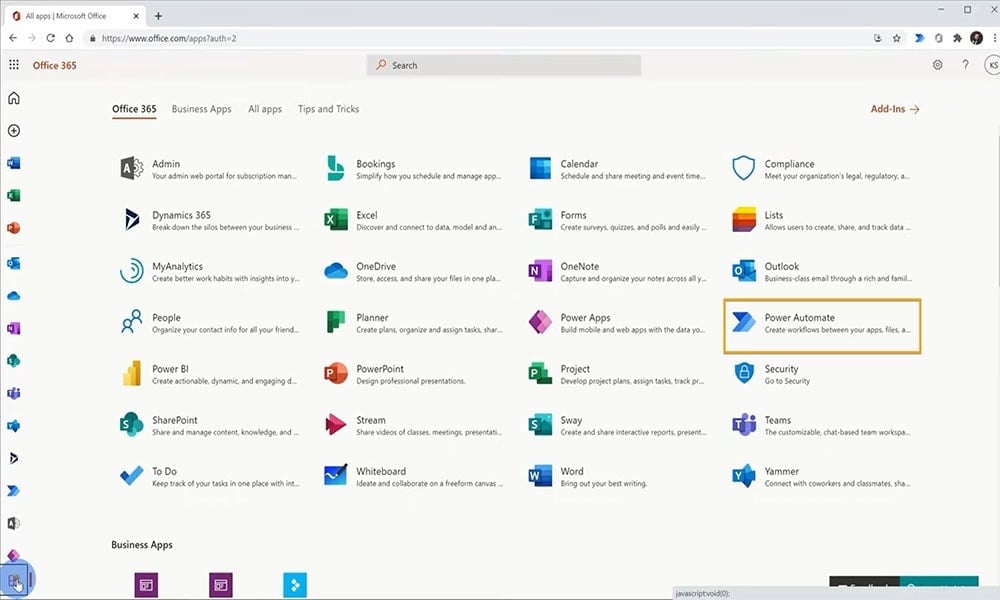 How to use Power Automate Desktop on Windows 10?

After the Power Automate Windows setup is complete, you can now use it to automate around 370 pre-built actions. To get started with the Power automate, follow the steps;

Create a New Flow and Start with Automating a Task

While still in its early days, Power automate has a promising start and can turn out to be a real game-changer in task automation. Integrating it in windows shows the seriousness of Microsoft with this tool.

At times, we have all felt the need for a Codeless Tasks Automation Tool, and Microsoft Power Automate armed us with a system to do that easily. It’s free; it’s simple to set up and easy to use.

Why not give it a try and automate some tasks to see how effective and productive it proves for you. That’s all we had with the setup and use of power automate desktop on Windows 10.

Now, you should subscribe to our YouTube Channel. Don’t miss out on our Windows Guides, Gaming Guides, Social Media Guides, Android Guides, and iPhone to know more.