Today we will talk about why PUBG Account Gets Banned on any platform the game has a presence. Normally, there is a notion among players that only when someone hacks in the game then a ban is enforced. However, there is much more to it. There are many other reasons that can lead to an account ban in the Player Unknown’s Battle Ground. Since the last year, PUBG has become very stringent in taking down anyone who violates the conditions and regulations set by them.

Normally, depending upon what the offense is or whether it is a repeated offender, the ban timeline varies. It ranges from a week-long ban to a prolonged suspension of 10 years. Besides the ban, there can also be legal consequences in some cases. I will explain that as well. In this guide, I have outlined what one gamer should refrain from doing in PUBG. 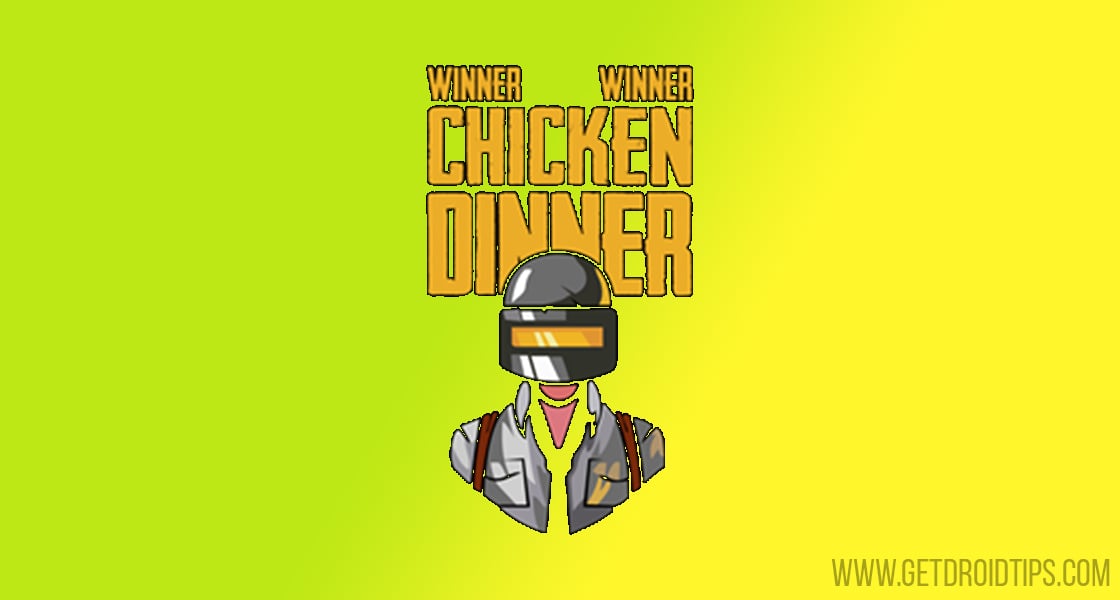 Related | How to Use the VSS Sniper Rifle in PUBG

We will discuss the technical aspects and the non-technical aspects of gameplay that can lead to a ban. A ban is usually enforced when any gamer reports a certain player or the whole squad. These days almost every other player records the gameplay. So, having a live proof of hacking or any other unacceptable practice can make report accusations more concrete. Let’s check out.

Do You Know | How to Restore A Hacked PUBG Account

What Action Officially Qualifies for A Ban

The first and foremost issue is hacking. In case you are someone that has used aimbots, ESP, wallhacks, there is a high chance that you will be notorious in the game. At the same time, multiple users will report your action. Hence, you stand a great chance of getting a ban notice. Also, all that in-game progress you made via unscrupulous means will go in vain. You may use some kind of anti-ban script, but a video proof of your gameplay will make the case go against you.

Personally, I have come across hackers in the past few seasons. However, with new, upgraded and stricter rules, their number has lessened to a great extent. Those who play PUBG via emulator experience hackers in good numbers. Many popular Indian PUBG players have come across hackers on live streams. The point of saying this is hackers are not invincible. Once they get reported, they come under the radar of the Tencent. So, if their offense is proved, it will result in a prompt ban.

This is actually a part of the hacking. Normally, hackers replace the main version of PUBG with some other region’s version using certain apps. Then they use some kind of plugins connected to the replacement PUBG app to activate various hacks. The things they do on the replacement version happens in real-time on the regular global version of PUBG.

The point is to emulate the main version of PUBG on a regional version and do the hacks. Then disconnect the apps after the game to remove all aspects of hacking. There will be no sign that you were hacking on your global version of PUBG. They also used to run some anti-ban scripts to camouflage their activities.

This act was prevalent when there was an option for a guest account in PUBG Mobile. Hackers would easily hack via their guest accounts. If banned they will move their operations to a new account. Later Tencent made it compulsory to login via Facebook or Google Play Games to play PUBG. It did so to remove the hackers from the game.

Since the last couple of seasons, I have witnessed less hacking incidents in PUBG Mobile. Hacking is active in the emulator though. Some hackers who have YouTube channel live stream their hacking which is again shameful. This encourages other novice players to embrace cheating tactics and easily win the game instead of practicing and get better genuinely.

Normally, PUBG will give a short term ban of a week or 10 days when their automated system detects that you are using some kind of plugins in the game. Yes.. your anti-ban script may not get lucky every time. Still, after 10 days, if you continue the shady means of gaming, it will result in a long term punishment of 10 years ban. 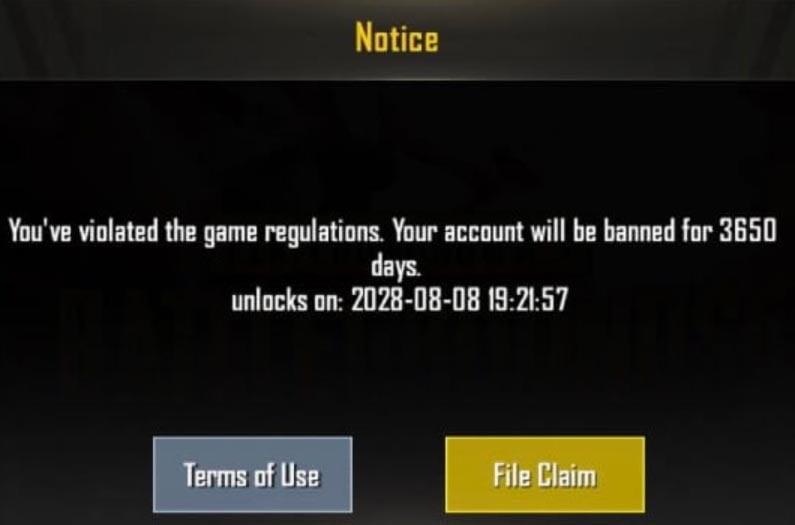 Programs that Alter the game

Not necessarily hacking, but there may some plugins that you may use to monitor any private data or anything that tries to tamper with any player’s profile may lead to a ban. You are using the app simply to play games. You can be someone in the professional league or someone playing for fun. However, on the basis of fair play, everyone deserves to enjoy the game in its genuine course. You cannot stop that. If you do, you are breaking the regulations set by the gaming brand and you are liable for penalization.

Every Android app does come with its fair share of bugs and PUBG is no exception. However, if you wish to take advantage of any such bug and do things like buying skins for free or farm the battle coins, silver, etc, then be aware. Once the bug is fixed, the developers will find it out for sure who exploited the bugs to their advantage. There have been many instances of PUBG account ban due to this practice.

PUBG doesn’t give detailed information or technical details of a ban to the banned player for security reasons.

Read Now | How to Get Better At PUBG: Important Tips & Tricks

The in-game Actions due to which PUBG Account Gets Banned

In the above section, we talked about the technical aspects that can cause a ban on PUBG. Sometimes, users complain that their PUBG Account Gets Banned even though they are not hacking, missing a bug or using any plugin. let’s check out the reasons

Never ever throw grenade at your own squad-mates. That can kill them. There is a reporting option called Griefing. Your squadmate can report you for the same. Once someone makes a report, for sure PUBG authorities will check it. So, if you are the offender you may face the ban. It may be a short or long term ban. Your irresponsible action can cost a serious player his rank. So, act accordingly.

In case you receive a ban, you can still create a new account and begin your gameplay from scratch. However, getting entangled in law and order situation is not something you would want. That’s a straight stain on your social reputation. So, refrain from using abusive language over the microphone to opponent players. The same we can say regarding not to harass any of the fellow gamers via personal messages in the game.

If you think you will abuse in some other language and get away freely, let me tell you, you have no idea. In case someone is recording the gameplay, what you abuse will be recorded. For sure you will get a ban on your gameplay. If the person whom you abused complaints to the police you stand a chance of getting a jail term. Online abusing and threatening comes under cyberbullying and is a criminal offense.

It is imperative that all PUBG players irrespective of the platform they play in must keep in mind that Tencent/PUBG Support under any circumstances does not unban any accounts that violate the regulations set by them. Hence, always aim for clean gameplay.

It’s just a game. The person who killed you or is in your enemy squad is not your real-life enemy. So, there is no need to get hyper. If it’s a fair play improve your skills and you can always have a re-match. Alternatively, if it’s a hacker in the opposition, record the gameplay and report to the Tencent authorities.

Can An Offending PUBG Player be Traced

Also, do not think that, by using strange in-game user names, you will escape. Police can trace Your device IP address and location with a special order from the judiciary. It is a time taking process but it is very much possible. With an audio recording, video recording proof and IP address and your location traced, it will be a stronger case against you if you are the offender.

So, this was a detailed view of why PUBG Account Gets Banned and what one should not do to invoke it. We hope you support a positive gaming environment, follow the regulations and act responsibly in a game.