PUBG: NEW STATE is a new Battle Royale developed by PUBG STUDIOS, the company behind Playerunknown battleground (PUBG). We all are know about the ban imposed on the PUBG in India. Further, it was launched back in September this year as BGMI (Battleground Mobile India).

However, just after the two months of launch, Krafton comes with the new PUBG: New State. But, unfortunately, many Android users worldwide noticed a bug due to which they started crashing on their device.

Well, this is frustrating because no one wants to go down their tier due to the sudden crashing of the game. Anyway, now you do not need to worry! We are here with our new guide to help you fix this issue. So, why waste time here? Then, let’s get started quickly. 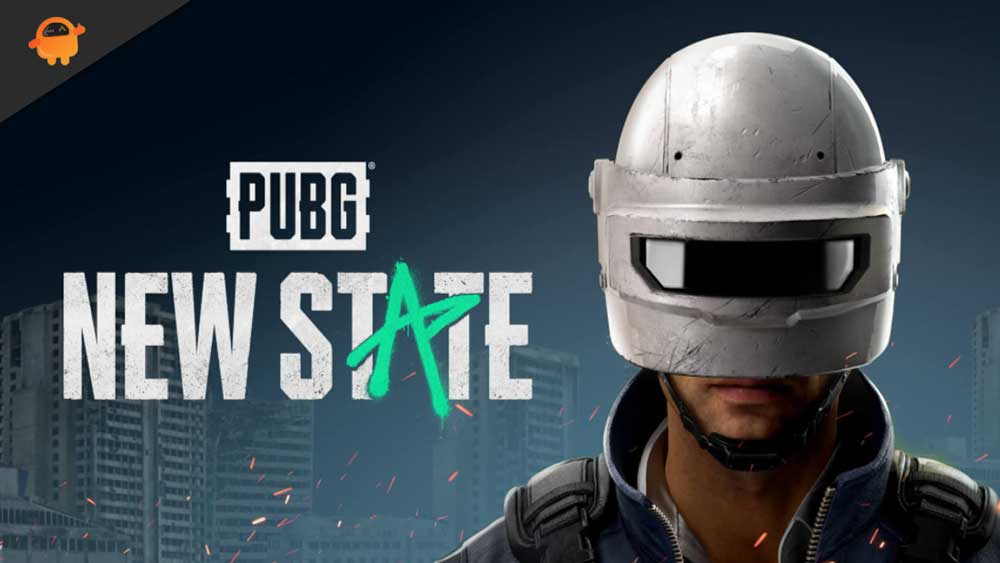 How To Fix Pubg New State Crashing on Android Phone

Lagging and stuttering issues are common in PUBG, and it looks like this isn’t gonna leave us ever. Also, it is not like Krafton didn’t try anything to fix this kind of issue, but when there are many players playing the game at a time, increase the load on their servers due to which crashing, stuttering, lagging issues occur. Anyway, let’s take a look at what you can do to fix this issue.

So, these were some known methods that you can try to fix the PUBG New State crashing issue on your Android device. We hope you find this guide helpful. However, if you are still unable to fix the issue, we recommend you contact the officials and ask them about the error.