When it comes to online battle royale video games for mobile devices, PUBG was a revolutionary one. As the PUBG: New State has been released recently by PUBG Studios and published by Krafton, plenty of players are experiencing the PUBG New State Unable to Connect Server Problem while trying to launch it. Now, if you’re also facing the same issue then there is nothing to worry about it as you can follow this troubleshooting guide to resolve it.

In terms of the futuristic styled multiplayer online battle royale video game, the game has been released in November 2021, for iOS and Android platforms apart from iPadOS. It seems that apart from lags, stutters, ping delays, or delayed inputs, plenty of players are encountering the server connectivity issue whatsoever. So, according to multiple reports, after stuttering or lagging, the game basically throws out the error ‘Cannot connect to the server.’ 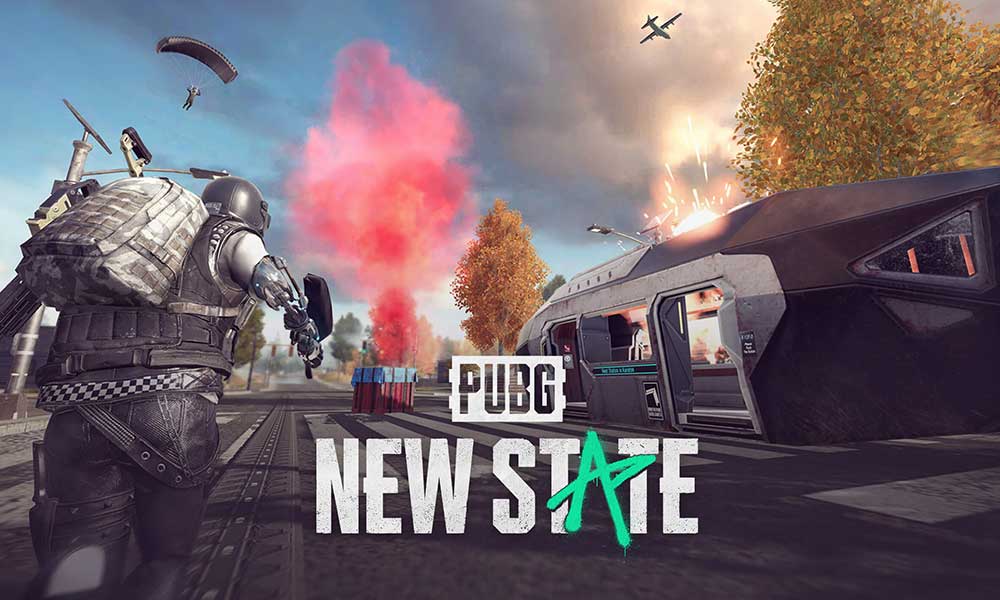 It means the game loading or checking for updates screen progress doesn’t complete at all and the particular unable to connect to the server issue appears most of the time. You may find some other websites or forums where some people may recommend you to connect to a VPN service. But connecting to the VPN with another region server will only gonna increase the input lag or ping and nothing else. So, without further ado, let’s get into the info below. 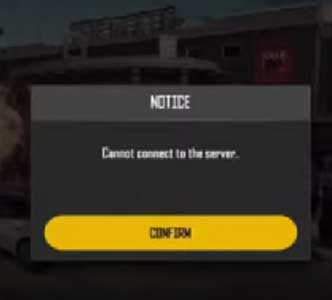 Make sure to restart the PUBG New State video game on your handset to refresh the system or game data glitch whatsoever. Sometimes a temporary cache data issue or glitch can cause several conflicts with the game launching or downloading additional resources. Although rebooting the game is a minor step and plenty of players may not come in handy, it’s better to try it out.

It’s also worth recommending our readers to check for the PUBG New State game updates. As the title is pretty new in the market and it has a couple of bugs or stability issues right now, it’s always better to check for the game update and install the pending updates as early as possible. Having an outdated game patch version will only bring stability issues, crashes, lags, server connectivity issues, etc. It should fix PUBG New State Unable to Connect Server issue. 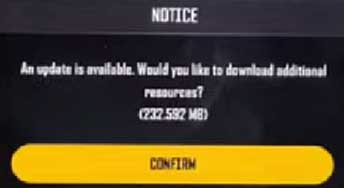 4. Wait for some time and retry

Last but not the least, it can also be possible that there is a server downtime or outage happening at the PUBG New State. Sometimes an overloaded number of active players try to get into the game depending on the region server which may also put immense pressure on the servers whatsoever. In that scenario, it’s better to wait for some time and then try again to check for the PUBG New State Unable to Connect Server issue.