You might have observed a number of issues on your Wiko smartphone but by far the most irritating is the Wifi problems. Since we all depend heavily on WiFi and as the mobile data isn’t that reliable, cost-effective, and fast, we tend to rely more on WiFi which is available across the globe although conditions apply. Thereby, wifi problems could hamper your work or leisure time since you cannot connect to a wifi network and can’t get things done such as browse the web, social media, watch videos and movies, or make transactions or do business, etc. This is where you need a troubleshooting guide on how to fix the Wiko wifi problems that you’ll need to find a solution for it. 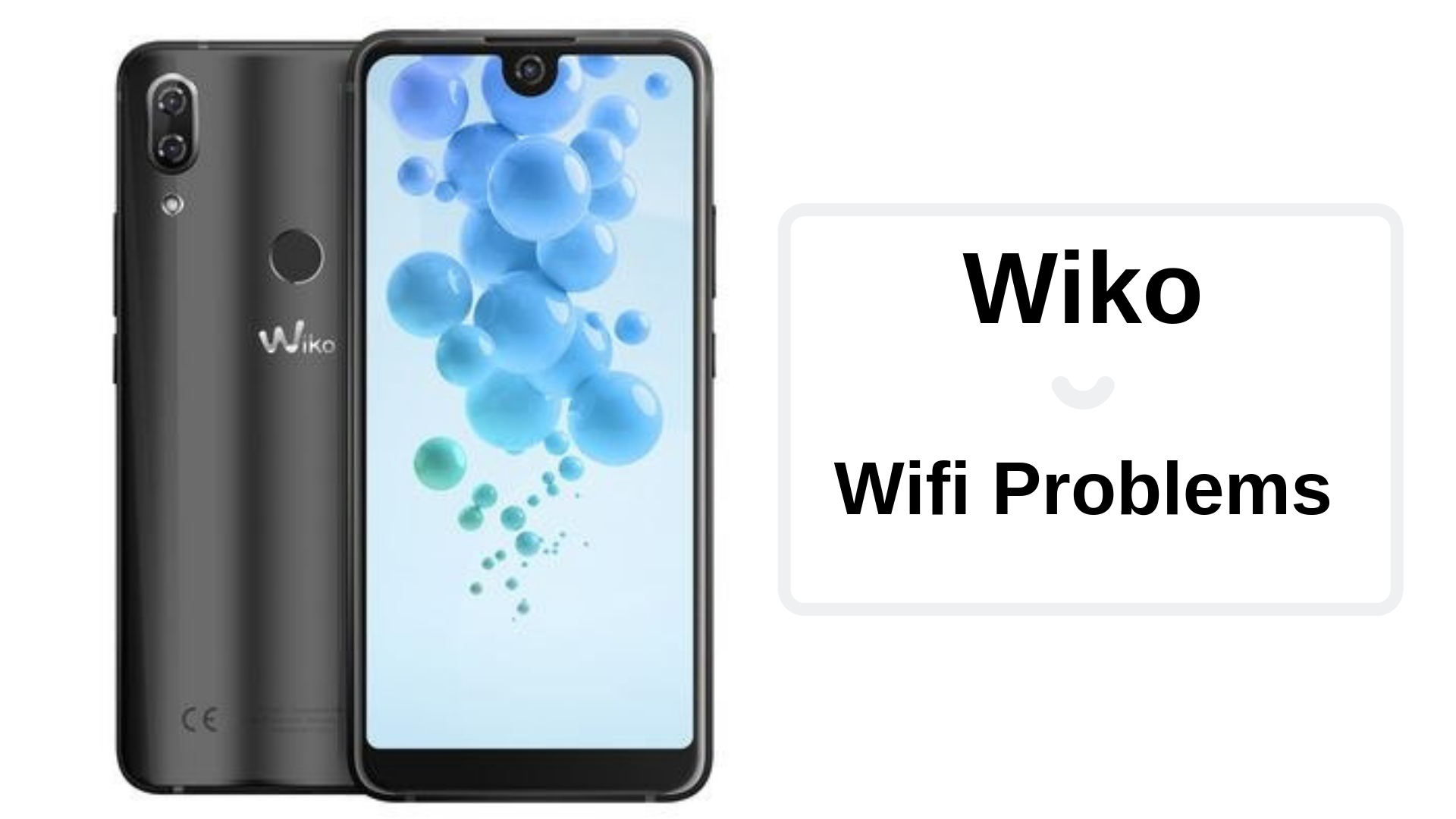 How to fix Wiki wifi problems?

Here are a few methods that can help resolve the irritating and one of the most annoying problems on smartphones as of now.

What’s the simplest yet effective technique to curb wifi problems on your device? Well, the answer is toggling the wifi switch accessible in the notification panel. This will force the system to override any temporary glitch or bug that might have occurred or if the wifi was accidentally didn’t turn on at the first place itself. This is an effective method in most cases or you can utilize the next method in this guide.

Often hailed as one of the effective ways to fix any network-related issue, you can try the same for wifi problems as well. You can use this troubleshooting technique simply by enabling the airplane mode and waiting for a few minutes before disabling it. Once you have disabled it, simply turn on wifi and check whether the problem is sorted or not.

If you are unable to find out if the wifi or airplane mode aforementioned helped or not, simply turn off the phone and let it be idle for few minutes. Doing so will erase all temporary memory and resources that the apps and processes might have hoarded causing the phone to perform abnormally. After 1 to 2 minutes, long press on the power button to turn on the phone and then check whether the issue is sorted or not.

Still can’t get the wifi started? Well, it times to go near the router or modem that you are using the give it a reboot. It is possible that the router has overworked or overloaded causing the temporary error such as no wifi reception or no internet on your phone even though the wifi is connected. I would recommend users to turn off the router, unplug all the cables and wait for a few minutes before turning it back on. This must resolve the Wiko wifi problems for sure.

Verify for any intermediate issues

You did all of the methods that I mentioned above but can’t get the internet access even though the wifi is connected. Well, there is a probability that the error is from the ISP’s side. It could be anything from a power outage to temporary internet snarl due to maintenance or upgrade work, etc. But all and all, this is an intermediate issue and you’ll need to contact the ISP to get the resolution for it.

Are there any interferences?

If the phone is connected to the wifi but there’s no internet or the signal strength is poor or not adequate to support heavy pages, interference can be the probable cause. As said, the radio signals from the router are broadcast over a specified area, however, any obstacles in the form of a person, objects, etc can cause a disturbance in the quality of network being intercepted on your device. You can check for strength on apps like Wifi Analyzer. If you think that the distance between you and the router is higher or there are obstacles in between, you’ll either need to get closer to the router or remove obstacles, if any.

This is an electronic instrument that amplifies the signal received from the router or modem and broadcast a high-quality network in a specific area based on its strength. This method is quite helpful for those who experience the bad quality of wifi signal or internet speeds due to excess distance or interference between the two node.

There isn’t a single wifi problem but indeed a slew of issues that are collectively called as wifi problems that we are addressing here. In this case, the phone is actually either connecting to a wifi network and disconnecting itself automatically over and over again or if the phone is showing ‘Obtaining IP Address’ for a longer duration than usual. You need to tap on Settings >> Wifi and then, tap on the network and tap on ‘forget’. Next, you’ll need to reconnect using the original password to connect and enjoy seamless wifi connection.

Although this rarely happens but sometimes, saving too many wifi networks is problematic. The solution is to delete or remove some of the wifi networks that you’ll not use to allow other wifi networks to save right there.

Corrupted or overridden cache files could hamper the system’s performance and therefore, you need to clear it before it can do any permanent damage to the phone’s performance. You’ll need apps like CCleaner and Avast Clean Up to clear all types of cache files but you can do it manually as well. For this, retreat to the Settings app and tap on ‘Apps’ to slide to the ‘Downloaded’ list of apps. Here, tap on every app individually to clear the said cache memory. Moving on, the next is the storage cache which can be dealt with simply by opening Settings app and navigating to Storage or Memory and then, clear the Cache Memory mentioned on the same screen.

It could or it couldn’t be the cause of Wiko wifi problems but in case it is, simply delete or uninstall the latest downloaded app that you did which is one of the suspects. If the problem is still there, you can move in a descending order uninstalling and disabling bloatware when not needed.

Apps are helpful for sure but they have their ugly side too and the same goes for the firmware which is nothing but a piece of code. So, updating apps and the firmware provides an edge over other users with new features while strengthening the defense against bugs and viruses that are two of the main cause of issues on Android smartphone.

Perhaps you won’t be needing this method but hey, its a guide on how to fix Wiko wifi problems so here’s everything we got that can help you get the problem resolve. Note that this method will erase all the data so take a backup of the same beforehand and proceed with the step-by-step procedure mentioned below.
Step 01: Switch off the Wiko phone.
Step 02: Place your fingers on the power button and volume up + down and press it simultaneously.
Step 03: You need to press the button until an Android logo flashes on the screen where you’ll release the keys.
Step 04: Now, select ‘wipe data/factory reset’ from amidst the menu using volume rockers as scrolling keys and the power button as a selection key.
Step 05: Reboot the device and verify the procedure by connecting to a wifi network right away.

The last resort to fix any problems including the Wiko problems because that is what you’ll have to do if the wifi isn’t turning on due to xyz issues. For this, you’ll need an authorized service center for which, the address of a nearly service center is available on the internet or you can walk into a nearby service shop to get it fixed although it will nullify the warranty which is something we don’t recommend.