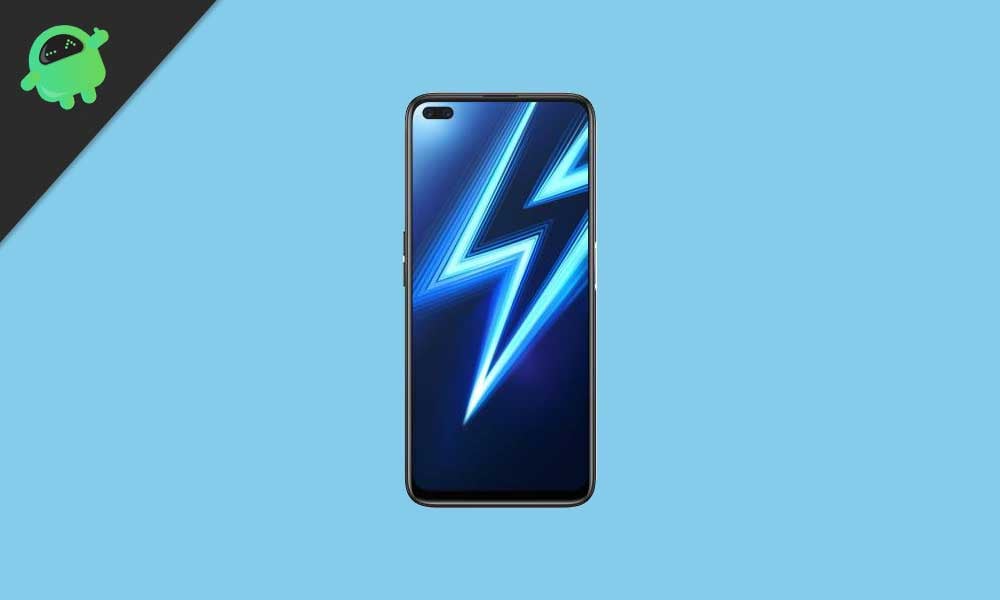 The Realme 6 Pro features a 6.6 inch Full HD+ IPS LCD with a resolution of 1080×2400 pixels. This display is an ultra Smooth display with a massive screen refresh rate of 90Hz, an aspect ratio of 20:9, a massive screen to body ratio of 90.6 percent. The device has a trendy punch-hole display.

Under the hood, it is powered by an octa-core Snapdragon 720G SoC which is built on the 8nm process. This SoC comes with Kryo 265 cores clocked at different speeds. It also comes with Adreno 618 GPU. Coming to the memory options, the device comes with 6GB and 8GB of LPDDR4X dual-channel RAM. Further, talking about the internal storage options it available in 64GB and 128GB of UFS 2.1 onboard storage options. This is also expandable via a micro SD card (up to 256GB). The device has a dedicated slot for this, where you guys can insert two Nano type SIM cards and a micro SD card slot at the same time.

Updated on February 08, 2021: Realme started seeding the Realme UI 2.0 beta 3 for the Realme 6 Pro in India which fixes several bug fixes and improvements. The update is labeled with software version RMX2061_11_C.11. Check out the changelog

Regarding the official Android 11 Update for Realme 6 Pro, there is nothing to worry about, the device will surely receive the update. According to the CMO of Realme, almost every Realme device gets at least 2 major software updates. Since Realme 6 Pro was launched with Android 10 out of the box, and it is already being updated to the latest versions of  Realme UI 1.0. That means it will surely be updated to the next major version of their software i.e., Realme UI 2.0 of top of Android 11.