Oppo’s sub-brand Realme has launched its two new models called Realme Narzo 10 and Narzo 10A in May 2020. You can also say that the Narzo 10 is a rebranded version of the Realme 6i and the Narzo 10A is a rebranded version of Realme C3. Both devices do come with pretty good hardware specifications. The phone came with Android 10 Realme UI 1.0 out of the box and was among the first devices to get served with the Android 11 Realme UI 2.0 update.

If you are someone who is wondering Realme Narzo 10 and Narzo 10A will get the official Android 12 (Realme UI 3.0) update, then let’s find out. In this article, we will make sure to update you on all the Realme Narzo 10 and Narzo 10A Android 12 (Realme UI 3.0) related news, information, downloads, and also guide you to flash the firmware on your device. 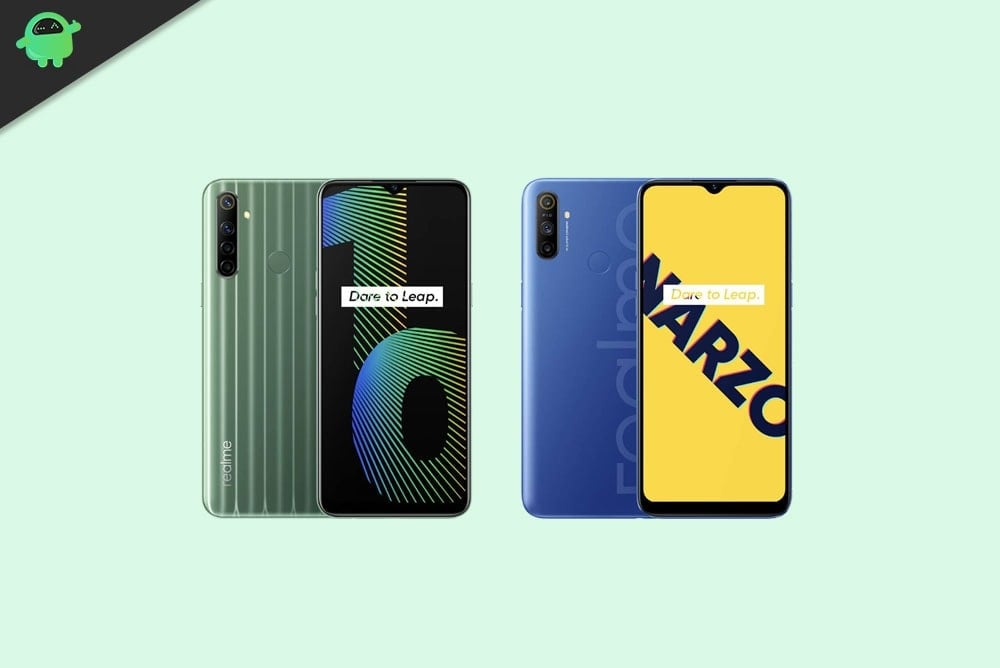 Will Realme Narzo 10 and Narzo 10A Get Android 12 Update?

Updated on October 13, 2021: Today Realme has rolled the September 2021 security patch update for the device globally with software version RMX2020_11.C.07. The update is based on Android 11.

Regrettably, we do not have any particular release date for Android 12 for the Realme Narzo 10 and Narzo 10A. But, you can bookmark this page as we will soon add an update tracker to this page along with respective links. So, just stay tuned with GetDroidTips.