Last year, Realme has released plenty of mid-budget category smartphones and Realme X was one of them. The device came with an AMOLED display, an octa-core processor, up to 8GB RAM & 256GB internal storage, dual rear cameras, a motorized pop-up selfie camera, a decent battery with fast charging, an in-display fingerprint sensor, and more. It came with Android 9.0 Pie out-of-the-box and has started receiving the Android 10 official update over Realme UI 1.0 in early 2020. Now, all the interested Realme X users are waiting for the Android 11 (Realme UI 2.0) update. Are you one of them? Let’s take a look at some of the details below.

If you don’t know, Google has finally released the Android 11 Beta for the public in June 2020 and the Pixel devices (2nd-gen or above) are literally able to install this update easily. Meanwhile, some of the smartphone OEMs are also working hard to push the Android 11 based beta update program to some of its eligible devices. It’s also expected that the Realme X users are quite eager to know whether the device will receive the Android 11 update or not.

Here in this article, we will share with you a couple of information that you should know as a Realme UI user and you can also get to know about the Realme X Realme UI 2.0 update details. So, without wasting any more time, let’s jump into it. 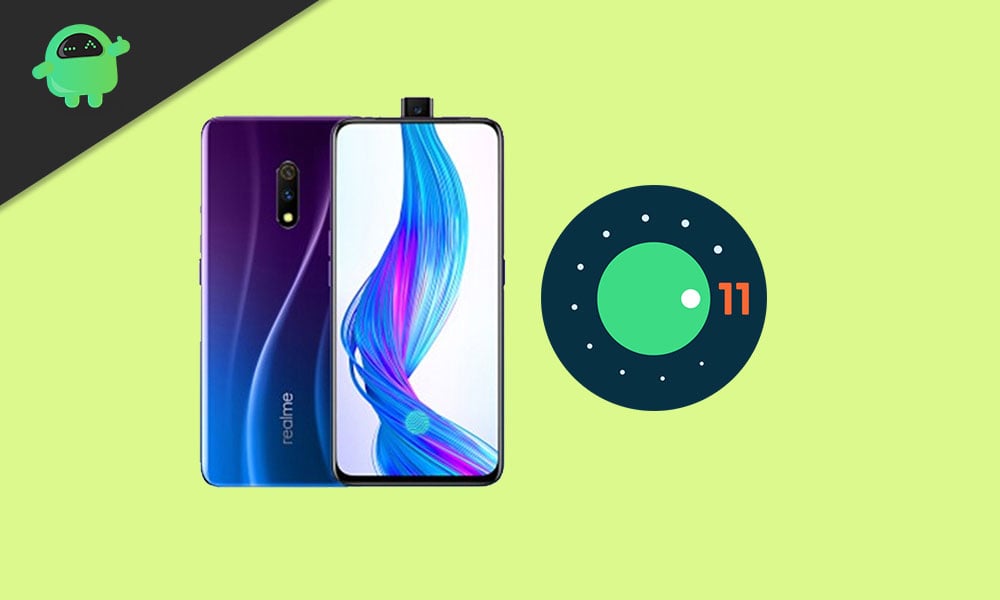 While the handset sports a 3,765mAh battery with 20W VOOC 3.0 fast charging support. In terms of the sensors, the device has an optical under-display fingerprint sensor, an accelerometer, an ambient light sensor, gyroscope, proximity, compass sensor.

To be very specific, the Realme X will gonna receive the Android 11 update by the end of this year or at a scheduled timeframe in 2021. As per the Realme CMO, Realme devices are eligible to receive two major Android updates. In that scenario, the Realme X came with Android 9 Pie and received the Android 10 update a couple of months ago.

Therefore, one more major Android update is pending for the mentioned device, and Realme will soon bring the Realme UI 2.0 update for the Realme X device. Currently, the company has only revealed that it will push the Android 11 update to the Realme X50 Pro model. However, there is no other confirmation available yet about the Realme X model. So, we may have to further in order to get any official announcement. Till then stay tuned for more info. You can also bookmark this page.