Updated on September 26, 2021: Finally, Realme started rolling the Android 11 update based on Realme UI 2.0 for the device with build number RMX1921EX_11.F.03. We will soon update this post with the download link to it.

Updated on November 22, 2020: Today we have added the unofficial version of the AOSP Android 11 update for the Realme XT which brings all vanilla treats and features.

The Realme XT is another smartphone from Realme that was launched in September 2019 with AMOLED display, Android 9.0 Pie over ColorOS 6, up to 8GB of RAM, an octa-core processor, 64MP quad rear cameras, VOOC fast charging, and more. Luckily, the Realme XT users have started receiving the Android 10 update over Realme UI 1.0 in early 2020. Now, if you’re waiting for the Realme XT Android 11 update (Realme UI 2.0), then check this article.

Google has finally released the first batch of Android 11 Beta update publicly in June 2020 and all the Pixel 2nd-gen or above models are eligible to receive the update or manually install the firmware file. Whereas, some of the smartphone brands are also working pretty hard to come with the latest Android 11 beta program for its supported devices like OnePlus, Xiaomi, Realme, Oppo, Vivo, etc. 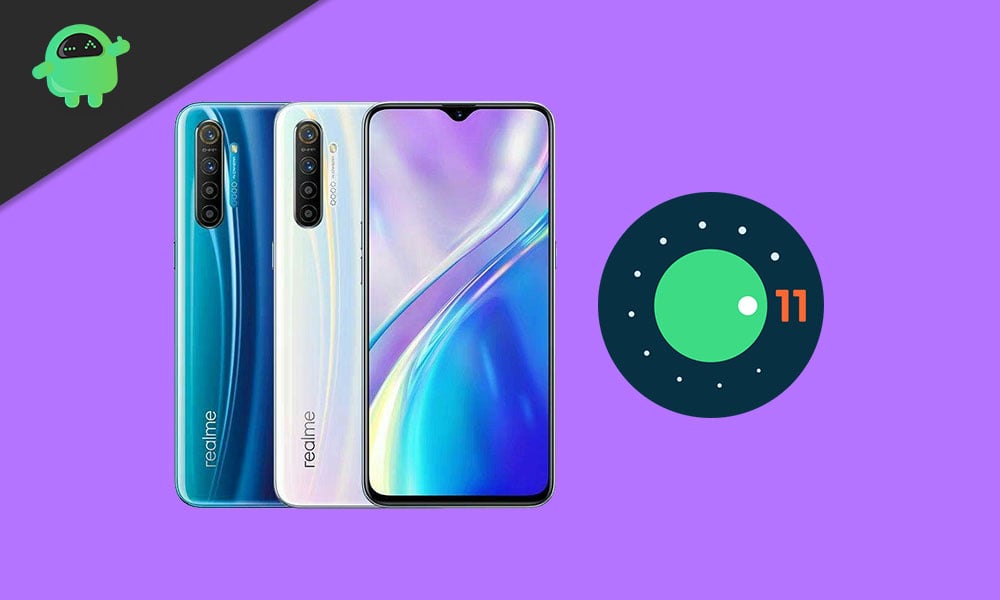 The device came with a 6.4-inches Super AMOLED display with a resolution of 1080×2340 pixels that has a 19.5:9 aspect ratio, Corning Gorilla Glass 5 protection, and more. It’s powered by an octa-core Qualcomm Snapdragon 712 SoC, Adreno 616 GPU, 4GB/6GB/8GB of RAM, 64GB/128GB of internal storage that has an expandable storage option.

To be very specific, the Android 11 stable version will gonna release in September 2020 according to the previous trends. As Realme devices are eligible to receive two major Android updates after launch, the Realme XT is also gonna receive the Android 11 update based on Realme UI 2.0 very soon. Now, it will be interesting to see whether the device will get a stable update directly or the company will push the beta update first.

Currently, Realme is offering the Realme UI 1.0 update based on Android 10 to its pending devices according to the timeline. Therefore, we may have to wait further until we receive any official announcement from the company. Till then keep visiting this blog for more info and we will recommend you to bookmark this page for future reference.