The world’s most popular and widely used mobile operating system ‘Android’ is known for its simplicity, customizability, versatility, and more. It’s quite intuitive yet looks classy regarding the stock version, and of course, custom skins come into a major roleplay. However, nothing is perfect, and some Android lovers can’t live without rooting. So, here we’ve shared the top 10 Reasons to Root Your Phone in 2023.

By unlocking the new possibilities and customizations on Android devices, people unlock the device bootloader, & enable root access. But if you’re not a geek user or just a beginner in the Android ecosystem, then you may ask whether to root your handset or not. In this article, we’ll share with you all the pros that’ll make you understand better about benefits of rooting.

What is Rooting on Android?

Rooting is the process of allowing users of the Android OS to gain system-level control or, you can say, the admin privilege over multiple Android subsystems. It’s also known as Root Access in the Android mobile operating system. Android is an open-source platform based on the Linux kernel (modified). 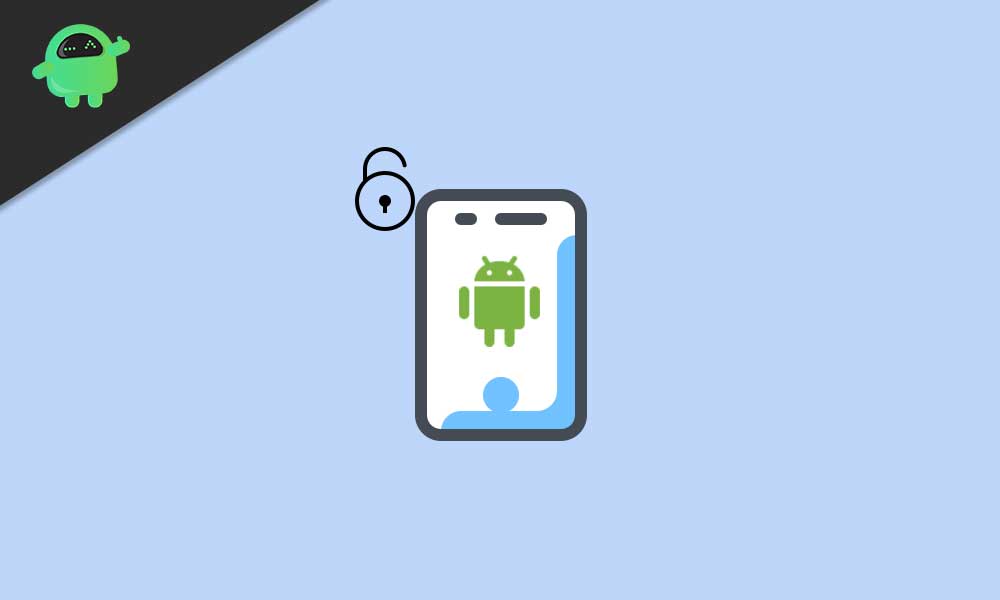 After enabling rooting access on your Android device, you’ll be able to delete preinstalled bloatware, disable system apps, change or tweak system files, increase or decrease the device performance, bring unlimited customizations, and more. Although it may trigger some device bricking or the system may not perform as expected if not activated properly.

Sometimes users may experience a device stuck in the bootloop, apps start crashing, the device gets overheated, the battery starts draining a lot, and more. In some cases, Android device manufacturers and carriers put some limitations. But advanced users always want to unlock all the possibilities. One thing we should mention is that rooting isn’t officially allowed by device OEMs, and that’s why they release devices with a locked bootloader.

As the name suggests, YouTube Vanced is an alternative YouTube app for Android with more advanced features or options than Google’s stock YouTube. Now, if you ask what’s the benefit of using a third-party YouTube app on your Android, here are some of the highlighted features that you may not gonna do on the stock YouTube app.

Such as it has swipe controls for brightness, swipe controls for volume, background playback even if your phone screen is off, force setting the video playback resolution to the highest one as a default, and a lot more. So, rooting your smartphone or tablet device may worth it if you’re a regular YouTube user.

Adaway is an open-source adblocker application that can be used on Android devices after enabling root access. To be very precise, this app doesn’t only block YouTube ads but it can also block all the system-level ads on your phone. Although you can install a non-root version of Adaway on your non-rooted Android device, the rooted adblocker version is just faster, more effective, and more reliable.

Talking about getting ads on some specific Android applications or webpages, we’re not saying that you guys should run the adblocker to block all the ads & affect the revenue. But there are definitely some of the apps or webpages available that only want to earn money rather than giving a good user experience & which irritates a lot of users whatsoever.

Greenify is one of the most effective and popular apps to improve your phone’s battery life by hibernating specific apps in the background. You can find out Greenify on the Google Play Store and can use it but the root access will help you to fully use all of its features to the full potential.

In a simple line, Greenify kills all the unwanted apps or processes that are running in the background by performing a deep-sleep hibernation mode. So, the battery life of your device will drain much lesser than usual.

Now, if you’re someone who always wants to preserve the health of your phone’s battery life, the Battery Charge Limit application is just for you. For a couple of years, smartphone OEMs are pushing harder to provide fast chargers and fast charging technology on Android devices that charge battery juice faster to save time.

But the truth is more serious because the fast chargers and fast charging modes are ruining the health of the phone’s battery very hard. No one can deny it. Basically, fast charging negatively impacts battery health in terms of longevity. In this scenario, Battery Charge Limit comes into play. This app protects your device’s battery by limiting how high it can be charged.

Viper4Android is known to tweak the EQ (equalizer) of your Android device very precisely according to your preference. So, that the audio of your device from the speaker or even from the headphone jack or even wirelessly connected earbuds will sound better than previous. So, it’s one of the reasons out of 10 Reasons to Root Your Phone in 2023.

Although Android devices do come with preloaded Google Photos and Google Drive backup or restore feature apart from specific OEMs that offer their own backup options like OneDrive, etc. Now, if you have huge data or want to transfer old data to a new phone using the backup then the Titanium Backup application is right for you. And yes! using it on a rooted device will give the full potential.

Well, having a Titanium Backup application on your rooted device will come in handy because you can remove bloatware (preinstalled apps) very easily from Android. Even system apps can be uninstalled completely which isn’t possible on a non-rooted Android device. Using the Titanium Backup application can also let you freeze unnecessary or unused apps rather than completely uninstalling them.

One of the main highlighted features or you can say advantages of having a rooted Android device is that you can easily customize or tweak system settings, files, app usage, icons, fonts, themes, emojis, visual UI changes, and more. You’ll get plenty of customization apps for your rooted device but keep in mind that some of the apps may not work properly on some Android versions.

So, if you’re using an app called ‘Permission Ruler’ then you can actually enhance the privacy on your rooted phone. It can basically prevent apps from using permissions as soon as the screen goes off on your device. Therefore, no apps can access the location, camera, contacts, etc until you unlock the screen of your device. It can be another reason out of 10 Reasons to Root Your Phone.

One of the most valid reasons to root your Android device in 2023 is because it’s a lot easier than before. Using a Magisk Manager can do the job very smoothly and worry-free these days on any Android device. After getting the Superuser access on the system level, you’ll be good to go.

All of the customizations and the ‘do whatever you want’ kind of freedom go missing on the stock Android or stock firmware.

That’s it, guys. We assume this guide was helpful to you. For additional queries, let us know in the comment below.