Do you want to install Android 9.0 Pie on Xiaomi Redmi 4X (codename: santoni)? then, here is the complete update about the release of Android 9.0 Pie update for Redmi 4X.

Talking about the specifications, Redmi 4X features a 5.0-inches display with a screen resolution of 720 x 1280 pixels. It is powered by Qualcomm MSM8940 Snapdragon 435 processor coupled with 2/3/4GB of RAM. The phone packs 16/32/64GB internal memory. The camera on the Redmi 4X comes with Dual 13MP and 5MP front shooting camera. It is backed by a Non-removable Li-Po 4100 mAh battery. It also has a fingerprint sensor on the back 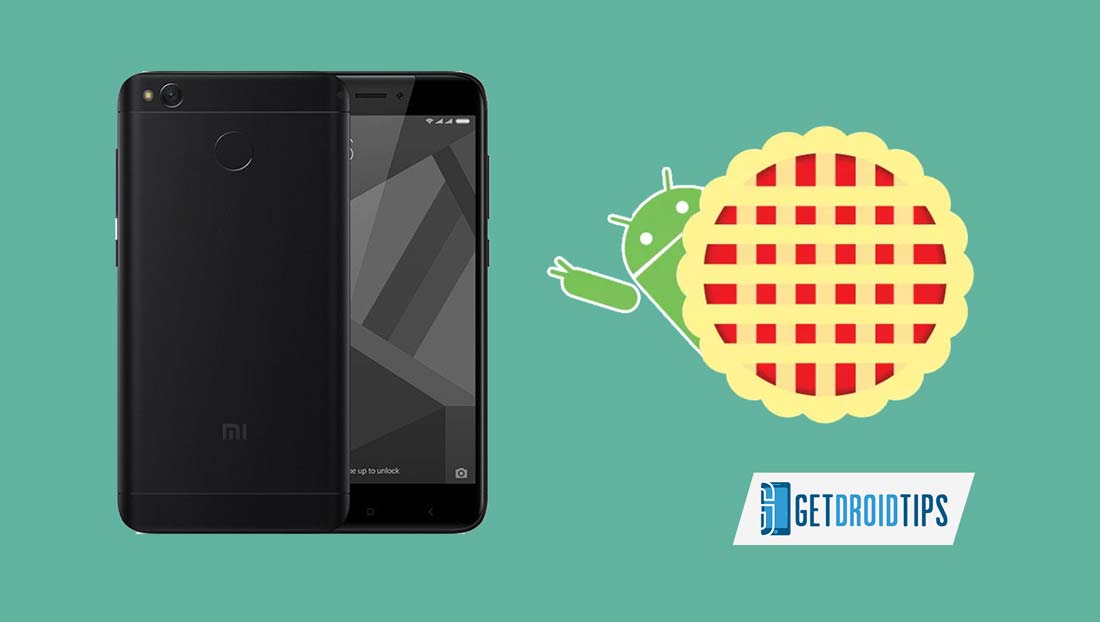 When will Google release Android 9.0 Pie update for Redmi 4X?

Make sure you have Unlocked Bootloader and installed TWRP Recovery on Redmi 4X.

Instructions to Install on Redmi 4X: