From this guide, you could download and install the latest Android 11 Beta 2 onto the Redmi Note 5 Pro. Most devices from Xiaomi gets two years of promised Android upgrades. In this regard, the Redmi Note 5 Pro was launched with Android 7.1.2 out of the box. With time, it got its two scheduled updates, based on Android Oreo and Pie. And the Android 9.0 Pie-based on MIUI 11 was the last major update that is was blessed with.

Well, there were no surprises in that, judging by the fact that the Chinese OEM has delivered on its promise. But with the news that many Xiaomi devices like Mi 10, Mi 10 Pro, and Poco F2 Pro getting blessed with the Android 11 updates, it was anything but obvious that the Note 5 Pro users wish to get a taste of the same. Thanks to Android’s source eco-system that is very much a possibility now.

You could now download and install the Android 11 Beta update onto your Xiaomi Redmi Note 5 Pro. While its an unofficial build, yet it can deliver most of the features that were expected from it. In this tutorial, we will share the download links as well as the steps to install this onto your Redmi device right away. But before that, let’s check out what the latest beta build has in store for the users. Follow long. 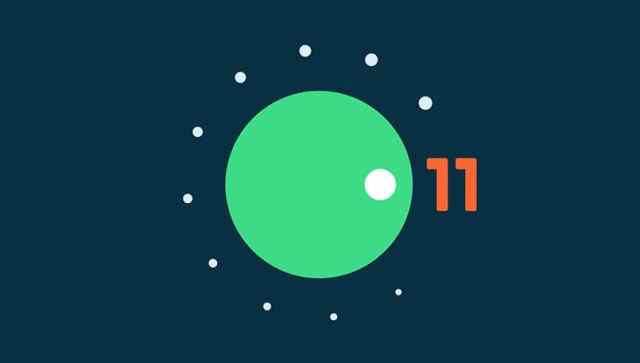 We have already compiled a detailed guide about all the new features that the Android 11 brings in with itself. Therefore, in this segment, we will only focus on the new offerings and modifications of the Beta 2 package.

Record Internal Audio and Microphone at the Same Time

A native screen recorder was among the most requested feature. With Android 11, we finally got a glimpse of the same. But there was still one issue left to be addressed. You could either record the device audio or the microphone but not both at the same time. Now Google seems to have addressed this issue once it for all. In the Beta 2 update, you could now record both the device audio as well as the microphone sound simultaneously.

Changes to the Device Control Feature

The addition of the device control to the power menu was one of the major talking points of Android 11. It has seen some more modifications. You could now directly access there setting page just by long-tapping on the said control from the Power menu. You no longer need to launch their standalone apps.

The media player has also now got a new dedicated section in the notification panel. It now appears right beneath the quick settings panel itself. However, up until now, you had to enable the Developer Option called “Media Resumption” to make full use of this feature. But with the Beta 2 update, that option has already been enabled by default.

While there was no debating the usefulness of the Share sheet, its cluttered UI was something that not many users seem to be a fan of. And with one app occupying more than one single space, it made the matter worse. Not only from the Ui aspect, but this also gave a hard time to the users. However, with the Beta 2 update, Google seems to have taken note of this and rectify this issue. Now all the options from one single app appear to occupy only a single spot in the sheet, appearing as a drop-down menu.

Apart from that, there is a slew of other changes as well, but these were some of the noteworthy ones. With that said, if you wish to get a taste of the same, then refer to the below instructions to install Android 11 Beta 2 on your Xiaomi Redmi Note 5 Pro device. 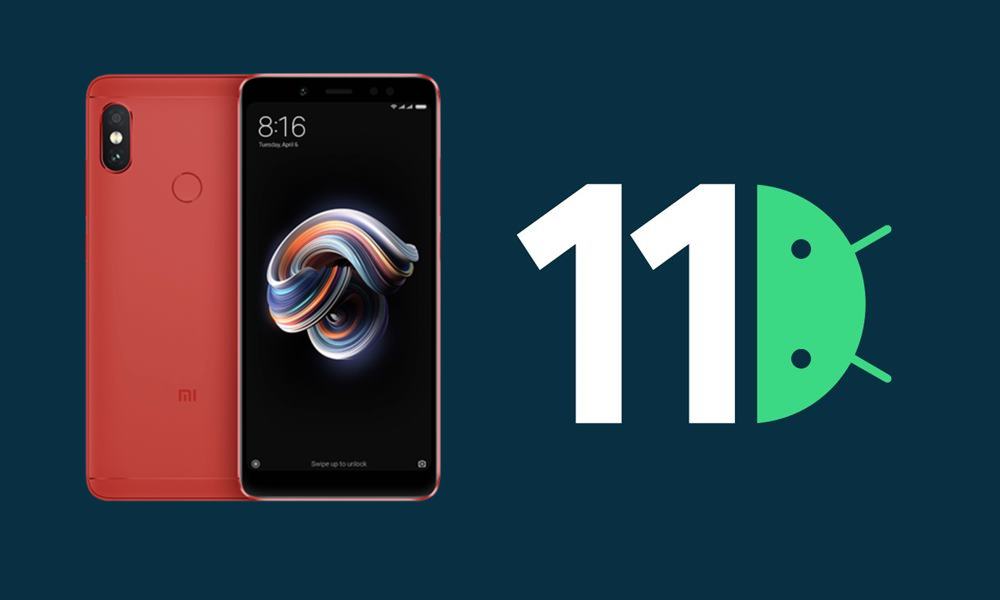 The device getting the latest Android 11 update is impressive in its rights. Add to it the fact that it has managed to receive the latest beta package as well, and one couldn’t have asked for anything else in this regard. But with so many goodies to offer, there are a few caveats as well. Before you proceed ahead with the installation steps, keep the following points in mind.

So with this, we conclude the guide on how to install Android 11 Beta 2 ROM on your Redmi Note 5 Pro device. Do keep in mind that the first boot after the flashing might take up some time, this is completely normal. Furthermore, you will also have to set it up from scratch, considering a data wipe has taken place. On that note, we would love to hear your views about this ROM, do drop in your opinions in the comments section below. Rounding off, here are some iPhone Tips and Tricks, PC tips and tricks, and Android Tips and Trick that you should check out as well.