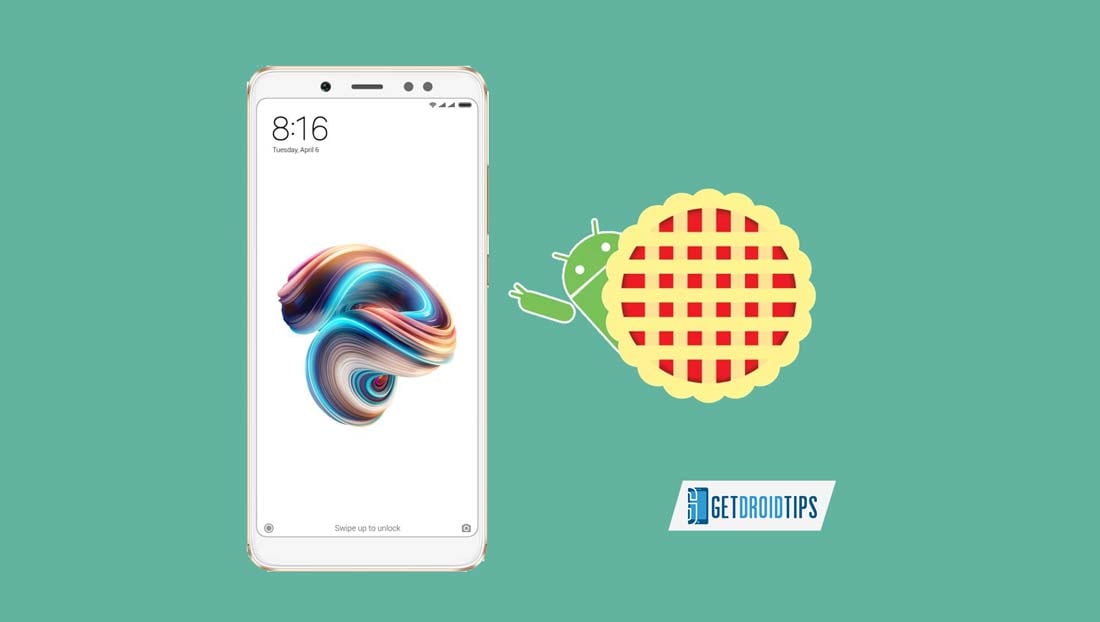 Xiaomi launched this device on February 2018 with Android 7.1.2 Nougat and later upgraded to Android 8.0 Oreo under the hood of MIUI 10. There is no official word whether this device will receive Android Pie update. Good news is that, you can try the custom ROM based on AOSP. The developers are working currently to get a beta build of Android 9.0 Pie for this device. Check out the below instructions on how to try AOSP Android 9.0 Pie Update on Redmi Note 5 Pro (whyred).

Make sure you have Unlocked Bootloader and installed TWRP Recovery on Redmi Note 5 Pro.