A new graphic standard knows as Vulkan is gaining quite a lot of popularity among open GL and Direct X. However, the latter once primarily used for better gaming and 3D performance. The former( Vulkan) is intended to offer high performance and balanced CPU usage. Vulkan run-time library is a group of files installed with your Graphic card driver that contains instructions to run games that use Vulkan-API as standard. Now, the question arises, is it necessary for you to keep it or not.

Many people are worried when they see the Vulkan Run Time Libraries on their computer and think of them as some sort of virus or spyware. But guess what, you need not worry about it because it is not a virus or a security threat. Vulkan runtime library is a collection of software that aims to give the functions and services while you’re playing games.

In a nutshell, the main reason why the users fear this is that it pops up a window to inform about its presence, and they think it’s malicious software. That’s why we are here with our latest guide in which you’ll learn about what is Vulkan Run Time Libraries and how you can remove them easily. 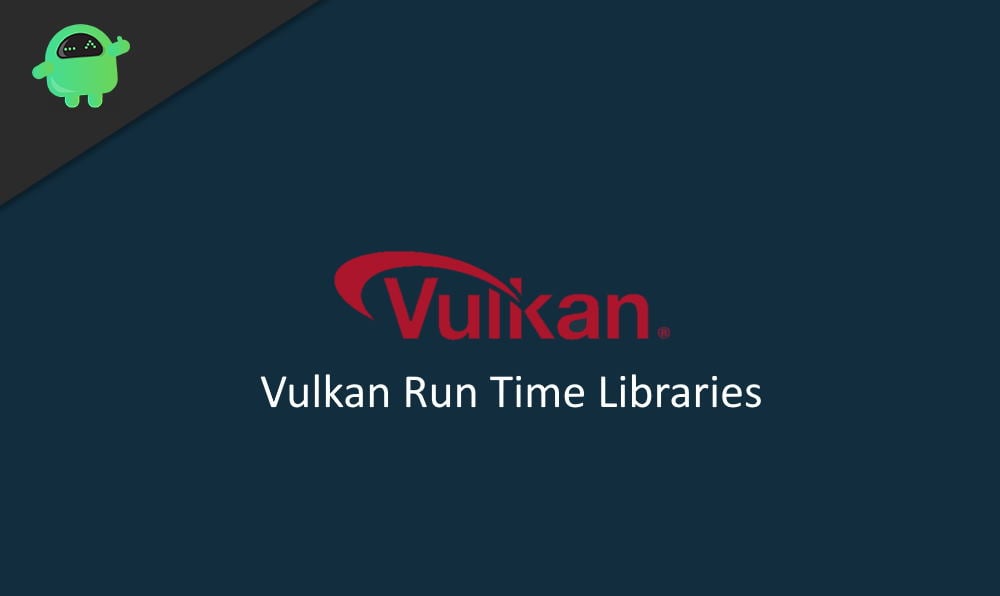 What Are Vulkan Run-Time Libraries

You need not worry about this because Vulkan is neither a virus nor malware. Actually, you do not need to delete this as it is a relatively new graphic standard, just as OpenGL and DirectX. However, it provides you with high-efficiency, compatibility access to the latest GPUs used in newly launched devices. It helps you lower down the CPU usage by distributing the load among the CPU’s multiple cores.

At the same time, you need to think before deleting this. As once you delete or uninstall the Vulkan Run Time Libraries from your PC. Then, it is very tough and time-consuming to install it again because it is pre-installed on your graphics drivers.

Recently, many users reported that after removing the Vulkan Run Time Libraries from their PC. The Window defender stopped displaying the malware attack details on their PC. However, for sure, there is no link between the Vulkan and viruses like wind32/subtab!blnk. We do not recommend deleting it entirely from your PC, as this may cause various graphics issues, specifically when you’re playing games. If you still want to know how to remove the Vulkan Run Time Libraries, follow the steps below.

How To Remove Vulkan Run Time Libraries from PC

As we told you before, keeping this tool on your PC doesn’t negatively impact your system. However, if you still want to delete this from your PC, then follow the steps mentioned below: –