The Call of Duty Warzone is an ever trending battle royale video game despite its late entry into the battle royale genre, which was dominated by multiple other games.  Now that the game is picking up momentum more than it ever had, questions will arise from the hardcore Warzone gamers. And today we’ll be looking at a subject concerning the revival process in the game.

Of course, it’s a simple process. You get knocked down and your teammate comes to you with help. That’s the case with all the battle royale games out there and you clearly don’t have a second chance after you actually die. But this is not in the case of Call of Duty Warzone. In this game, your last resort of help isn’t your teammate – it’s you and you alone! So in this guide today, we’ll be discussing how to revive yourself in the game. Without any further ado, let’s see how to revive yourself in Call of Duty Warzone.

How to Revive Yourself in Call of Duty Warzone

Unlike the many other battle royale games, the Call of Duty Warzone has things tweaked with a slight difference. This also applies in the case of the reviving process while battling in the game. So you’ve been hit by an enemy, your friends couldn’t save you, and you died. But if you still crave to fight on the same battlefield, then the good news is that you get to revive yourself and get back into the battlefield again.

What we’re talking about is your ability and capacity, as a player, to revive yourself without depending on your teammates. And how exactly do we do this? For reviving yourself, we have two methods – the one will test your skills and the other will cost you $4,500. If you still wish to know more about this, read on as we’ll break them down for you to understand.

The first method is by utilizing the Gulag. The gulag is another battlefield, much like a small building, which is where you end up the first time you die in a match. In simple words, the Gulag is a location where the dead players wind up the first time they die on the Battlefield. The Gulag determines your fate. If you desperately want to revive yourself and respawn to the same battlefield alongside your friends, then you’re gonna have to prove worthy in the Gulag. What happens in the Gulag is that you will face off and fight one-on-one with another dead player like you. 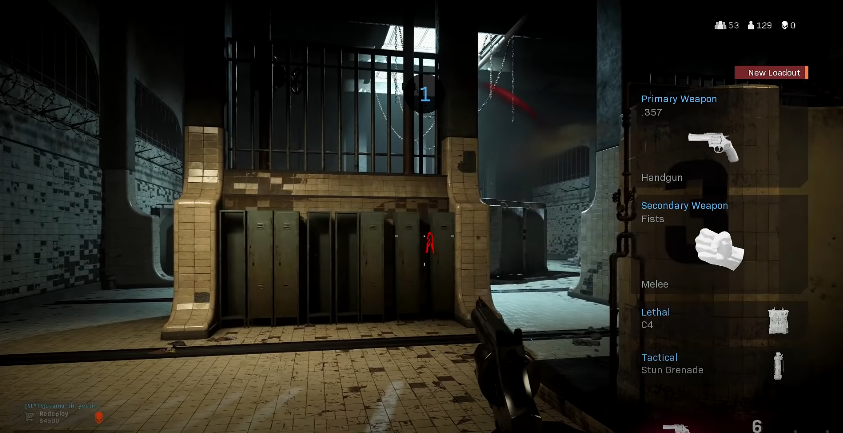 You will spawn in the Gulag with a random weapon, which you can use against your enemy here. Eliminate your enemy in the Gulag by any means and you will be respawned to the same battlefield to continue the fight. But if you lose, it’s going to be a whole another story, which is the second method of reviving ourselves. You only have one chance to visit the Gulag per match and this is the first time you die. However, you can scavenge for Gulag tokens around the map, which ultimately grants players additional opportunities to respawn. 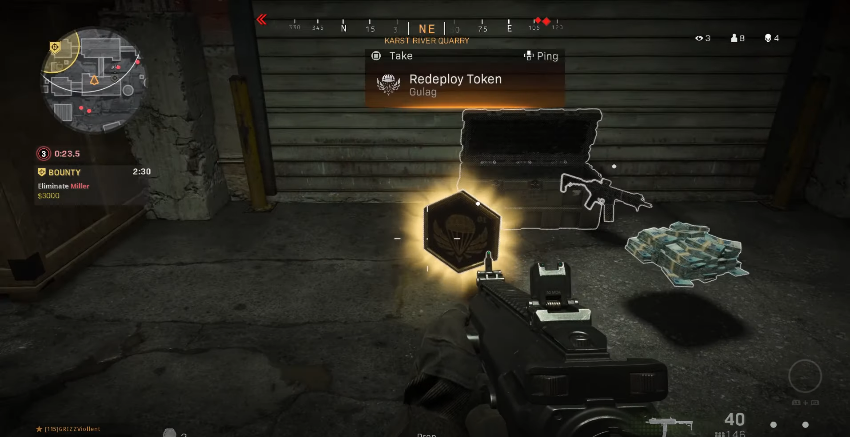 The second method is to spend $4,500 in the game to revive yourself. You can also use this on your dead friends, and they can use it on you as well. But for our purpose today, we’ll be spending $4,500 for a self-revive. Also, it’s better to consider this as an alternative if in case you lose in the Gulag, or don’t have the Gulag token the second time you die. Well, if you think your 1-on-1 fighting skills are bad, then you should consider utilizing this feature in the game. 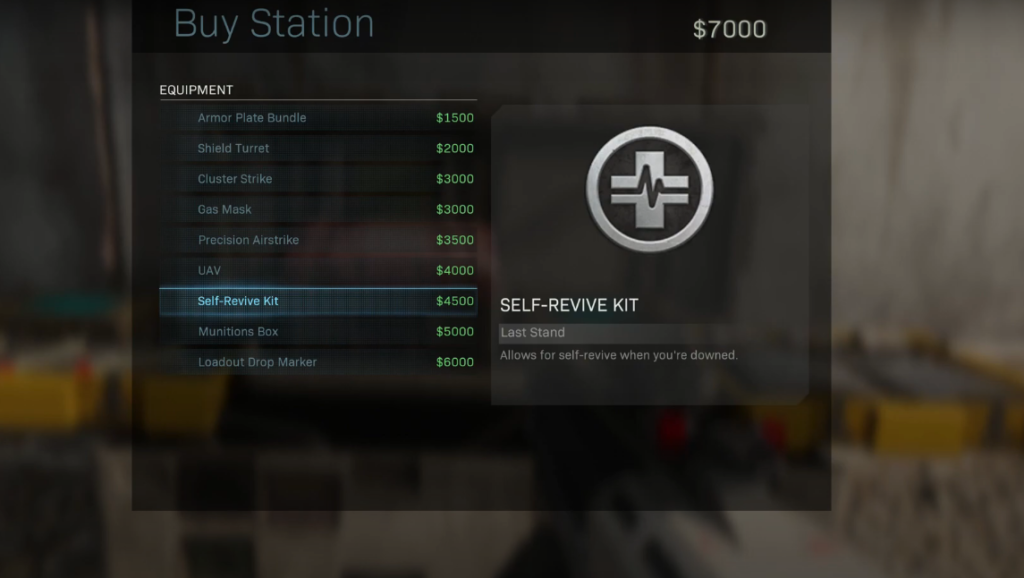 Summing up our guide, we have two methods of reviving ourselves in Call of Duty Warzone. The one is by spawning in the Gulag, putting your skills to test to eliminate your enemy there, which will respawn you back into the battlefield. The second method is by buying a Self-Revive kit and using it in the game after you die and have no other chance of going back in. That said, we hope reading the guide above has brought some valuable information and help to you. Please let us know by commenting down below if you have any further queries regarding the same.