On September 1, 2020, Nvidia announced the imminent launch of their RTX 30 series GPUs, headlined by the RTX 3070, RTX 3080, and RTX 3090 graphic cards. These graphic cards incorporate Nvidia’s new Ampere architecture and the entire PC gaming community has been abuzz with excitement about the prospects of these new graphic machines. The RTX 3080 and 3090 are expected to hit the market on the 17th and 24th of September respectively, with the RTX 3070 not making its market debut until October.

But besides the comparisons with their predecessors, how to these graphic cards stack up against one another in the most key respects including price, performance, and design? In this article, we will discuss the RTX 3090, RTX 3080, and the RTX 3070 graphics cards and their differences, performance, design, price, and more. 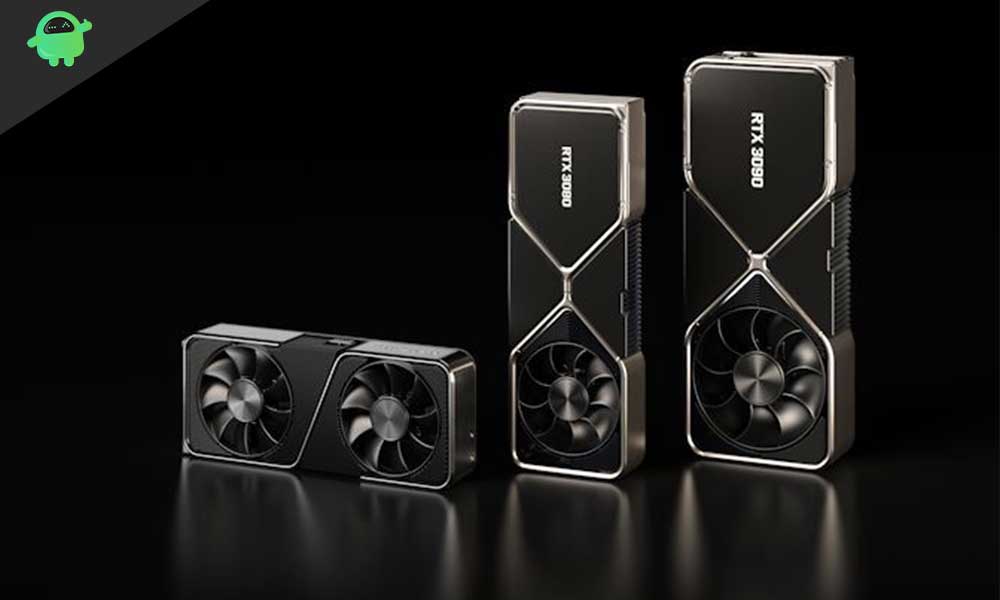 In terms of sheer numbers, the raw data on the specs of these graphics cards places the RTX 3090 as the most superior of the trio on paper. Of course, this also translates to performance as we will see in the next section. However, for now, let us compare and contrast the figures that each of these graphic cards brings to the table.

When it comes to each GPU’s ability to perform, the specifications mentioned earlier lie at the helm of their respective capacities to deliver. The RTX 3090’s 24GB VRAM capacity means it has more than double the Video Random Access Memory meaning almost two and a half times more storage space for image data. The RTX 3090’s rapid speed GDDR6X memory operates at a speed of 19.5GBPS, slightly edging the RTX 3080’s 19GBPS. While the RTX 3080 can comfortably handle the running of games in 4K at 60fps (frames per second), the 3090 crushes that performance by offering 8K gaming at the same 60 frames per second. 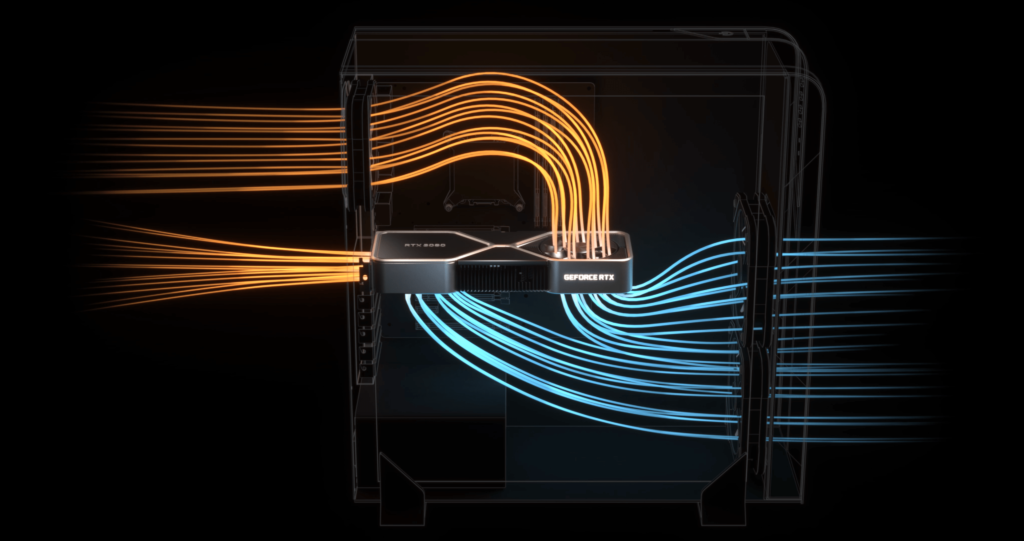 (This image is from NDTV gadgets 360)

Another important aspect of these GPUs’ designs is power and cooling. Both the RTX 3090 and 3080 have considerably greater power draw than the last generation of Nvidia GPUs (i.e. the RTX 20 series). The 3090 cards are designed to demand 350W, while the 3080 demands 320W, 20W greater than the 300W which the 3070 requires. Nvidia has also made claims of their new GPUs allowing up to 55% more airflow, running at sound levels that are 3x quieter, and 30% more efficient when compared with the designs of the previous generations.

The RTX 3090 is far ahead of its peers in pricing. And for good reason, because it is also miles ahead of them in terms of specs and performance. While the RTX 3080 edges the RTX 3070, this relatively less significant difference in performance (as compared with the difference between the RTX 3090 and RTX 3080) also reflects in the pricing.

So Which GPU Should You Buy?

Deciding the best GPU to buy is hinged mostly on use case scenarios. If you’re a gamer, you’re going to do just fine with an RTX 3070. It handles anything you throw at it gallantly, and won’t burn a hole in your pocket. However, if you are looking for a little extra, then the 3080 might work just as well for you. It obviously performs better than 3070, but the difference may not easily be noticeable in most instances since the 3070 runs most games very effortlessly.

The RTX 3090 is a bit of an overkill, and unless you’re an extremely intense gamer, you’re not likely to get anything extra out of the 3090 that you would not be able to get out of the 3080.

We hope this article has been an asset in showing you all that you need to know about Nvidia new flagship GPUs – the RTX 3090, RTX 3080, and RTX 3070. As we collectively look forward to the release of these chips, let us hear what you think in the comments section below. 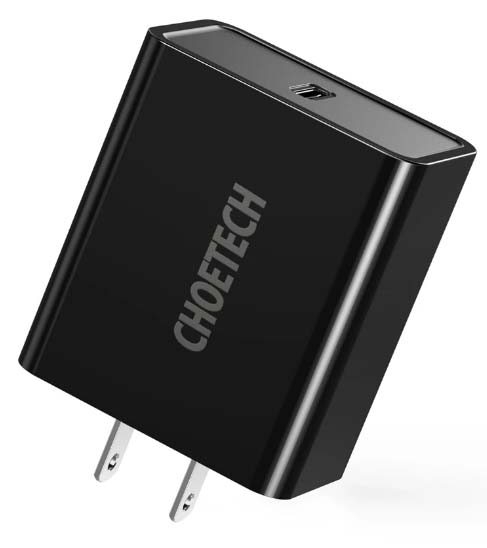 Advertisements If you happen to use the latest iPhones from Apple, then we have got a great product…
Read More 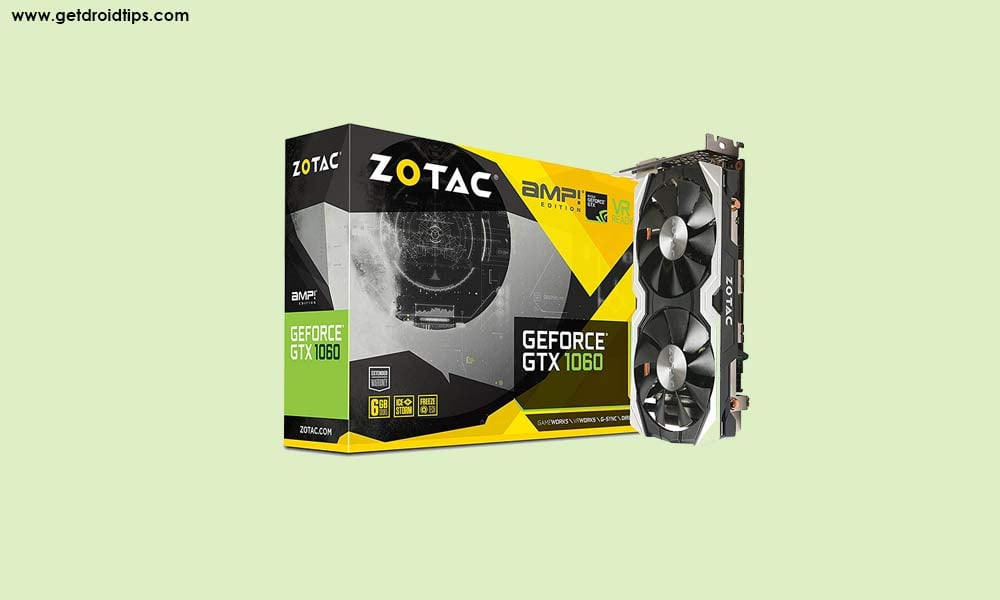 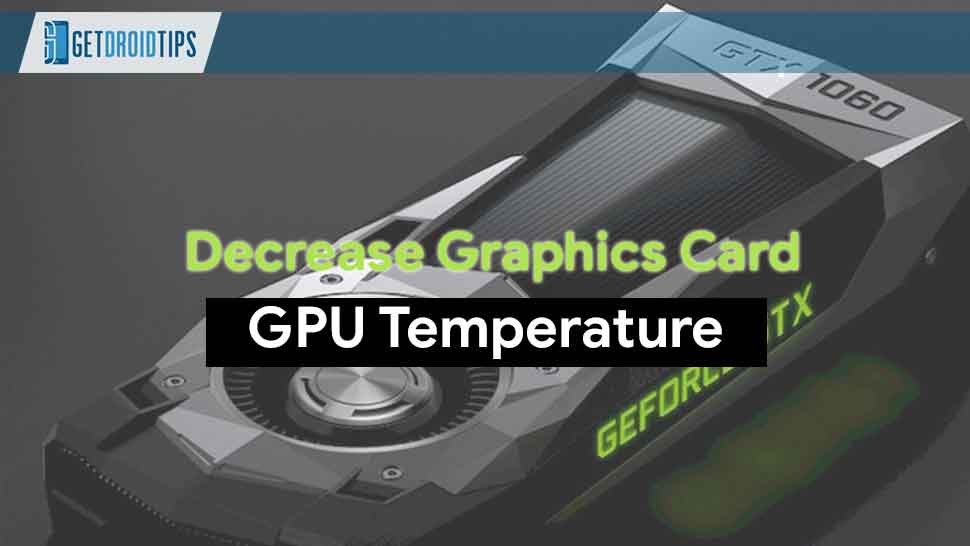 Advertisements Graphics card is the overstrained component inside your PC while gaming. It has many components inside it which…
Read More