In this guide, we will show you the steps to run Android on Linux with the help of a Virtual Machine. While emulators could perform the said task, the results were much better with the VM, both in performance and feature-wise. Now let’s address the “why” and “how” parts of this guide. One of the biggest perks why you would like to carry out the aforementioned is that you could run your favorite Android apps and games directly on your Linux setup.

As far as how this task would be carried out, we would be using a Virtual machine and an Android-x86’s ISO image. At the time of writing, Android Pie 9.0 was the latest available image. Hence we would be porting this build itself. While the entire steps might seem daunting at first, the efforts are worth the rewards. So with that said, let’s get on with the guide on how to run Android on Linux with the help of Virtual Machine. Follow along for the instructions. 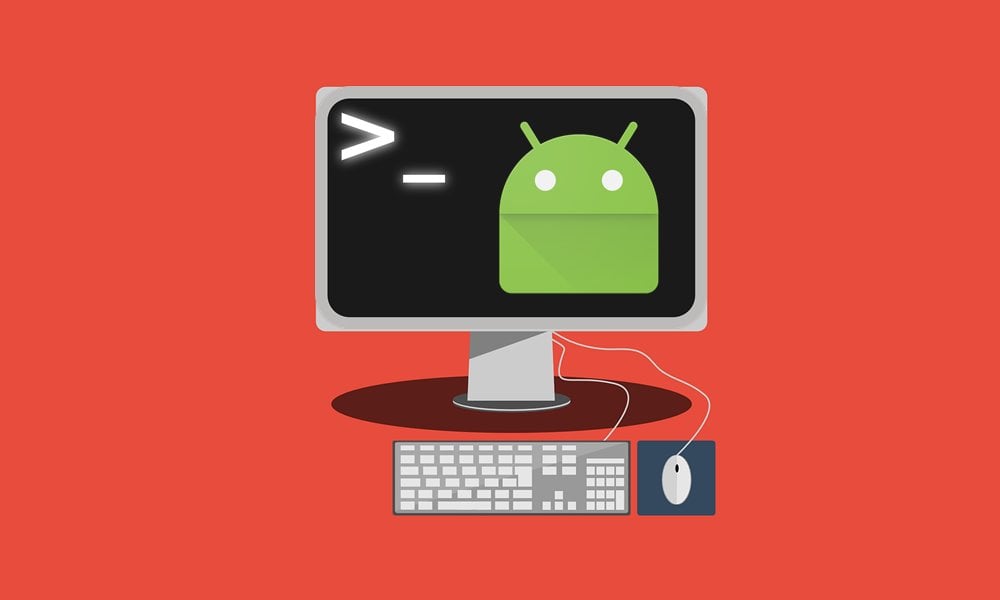 How to Run Android on Linux Using Virtual Machine

To begin with, there are a few files that you need to download. So head over to the requirements section below, get holds of the required files, and proceed with the instructions steps.

That’s it. You may now proceed with the steps to run Android on Linux.

STEP 1: Setting up the Virtual Machine

With this, you have successfully set up the Virtual Machine to run Android on Linux. Now head over to the next set of instructions to carry out other optimizations.

That’s it. These were the steps to run Android on your Linux using Virtual Machines. You may now head over to the Play Store, log in with your Google Account, and make full use of the open-source ecosystem. Furthermore, if you have any queries related to the above instructions, do let us know in the comments. Rounding off, here are some equally useful iPhone Tips and Tricks, PC tips and tricks, and Android Tips and Trick that deserve your attention as well.