Rust is a multiplayer-only game, and players have to do everything they can to survive in the wilderness. One very crucial thing is the gathering of various resources that will help in your quest for survival. Without necessary items and resources, it is only a matter of time before you are eliminated by other players in the game. One of such highly valuable resources is Scrap. In this article, I’ll show you where you can find Scrap and how to get Scrap fast in Rust.

Added to Rust back in 2017, Scrap is used alongside metal fragments to craft research tables to research. It is also used to craft the nail gun and workbenches for the research tables. It is also a form of currency used to purchase weapons, tools, and other valuable items. To survive in the wilderness, you’re definitely going to make use of a lot of scraps, so sourcing for it is crucial. 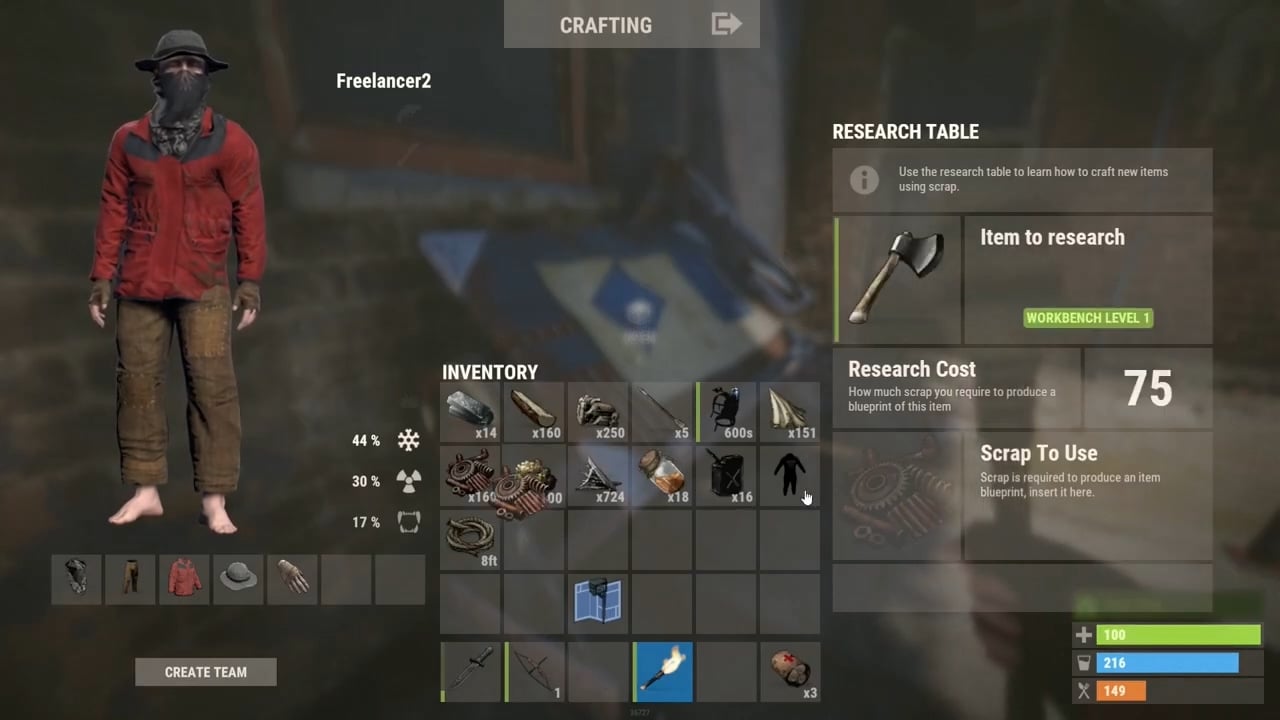 Where to Find Scrap in Rust 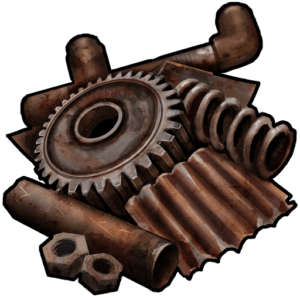 Scrap is common and can be found easily when you loot any of the following:

How to get Scrap fast 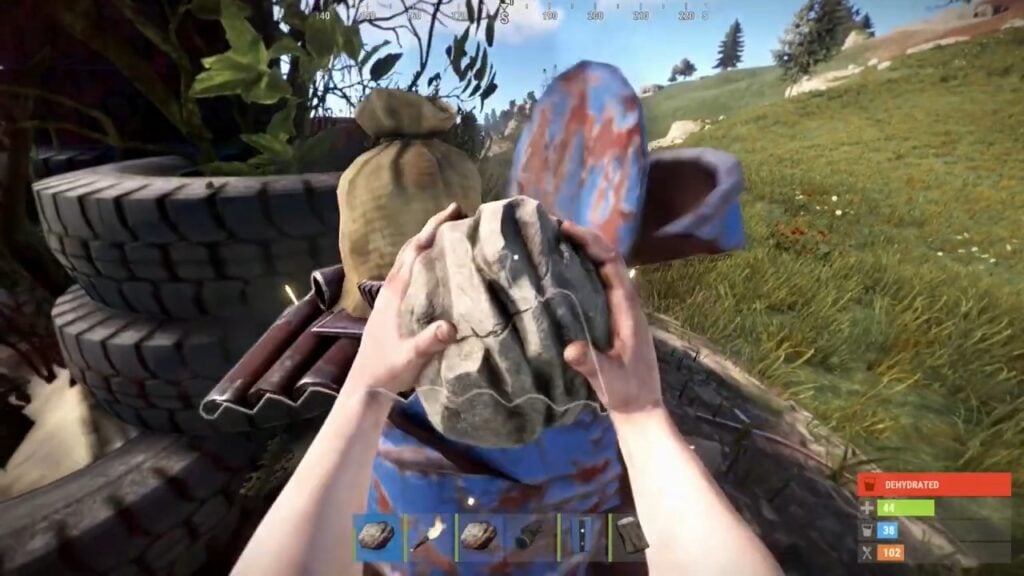 Every barrel (apart from red barrels which contain fuel) yields up to 2 scrap. This might seem like a slow way of getting scrap, but there are often two to three barrels near each other, so they stack up fast. They can be found close to the named locations on the map – referred to as monuments – as well as by the roadsides. You can get several other resources apart from scrap from barrels, and the unwanted items can be recycled. 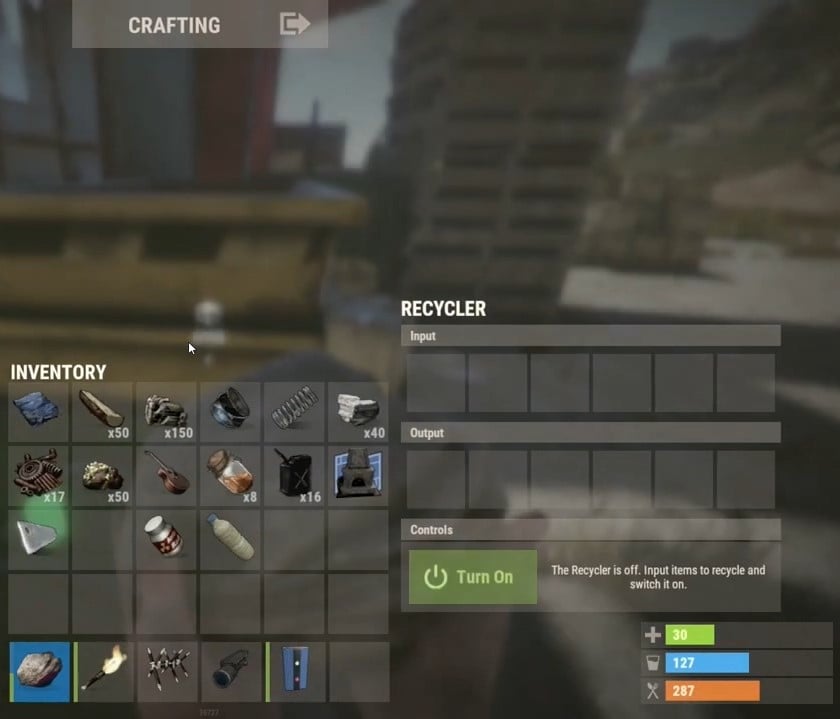 As the name suggests, a Recycler can be used to recycle unwanted items and convert them into other needed resources. There are several places from which you can get items to recycle, but monuments yield the most, and you would also get more Scrap back from components in good condition. These are some items you can recycle and convert into scrap and the amount of Scrap they yield:

Some of these resources are vital in the crafting of weapons, though, so you should only recycle items that won’t be needed later on.

It’s no news that Rust has a hostile game environment with other players always looking out to attack, steal from and kill you for their survival, but every once in a while, you will come across a friendly neighbour who is actually willing to trade Scrap for some other resources or provisions that you have. This is also a good method of getting scrap fast, but you should ensure that you evaluate the deal well and see that it is reasonable before trading your resources for Scrap, because the resource you are trading could be of greater value than that which you are getting in return. 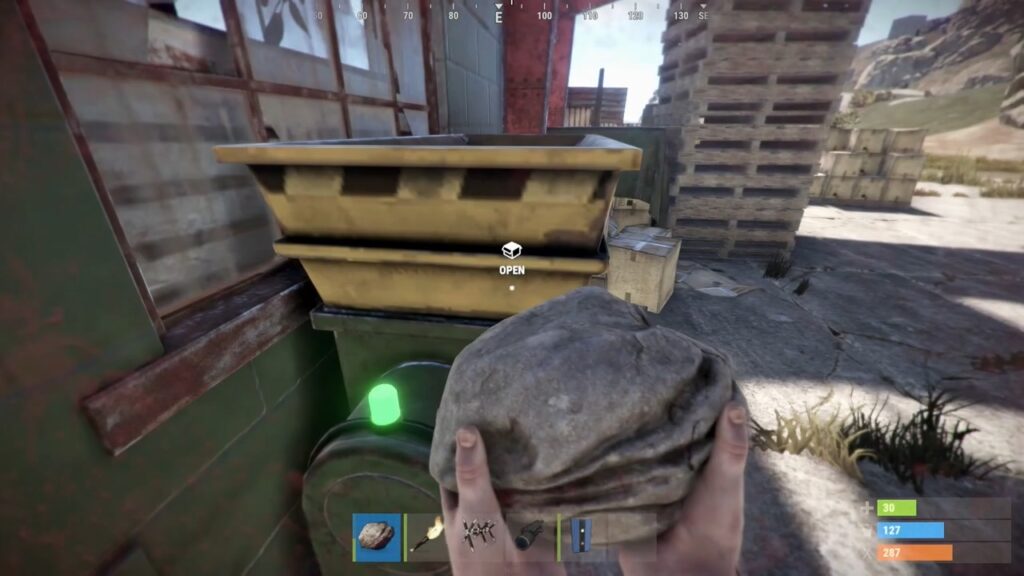 Monuments are the named locations on the map and are very good places to get Scrap, or even items to recycle and convert into Scrap. Elite military crates, which are found in monuments, yield as much as 25 scrap. Though the monuments are very useful in finding Scrap, they are also dangerous because you could get attacked and killed by other players. It is recommended that you go to the Outpost, where you have a lower chance of being attacked because no player can kill on sight in the open space there.

When you’ve gathered a lot of Scraps (probably up to a couple of hundreds), you should return to your base and drop them off before venturing out again to farm for more, so as not to get attacked by other players and lose all your Scrap in the process. This happens quite often in Rust, and is not a pleasant experience.