Samsung finally started pushing their new major OS update, One UI 4.0 for the Galaxy A51 5G based on Android 12. The update is now started rolling around the globe.

As per some reports, it is said to be rolling with build number A516BXXU5DVC2 for users around the globe. Samsung has included the latest February 2022 Security patch, which fixes many security bugs and vulnerabilities. 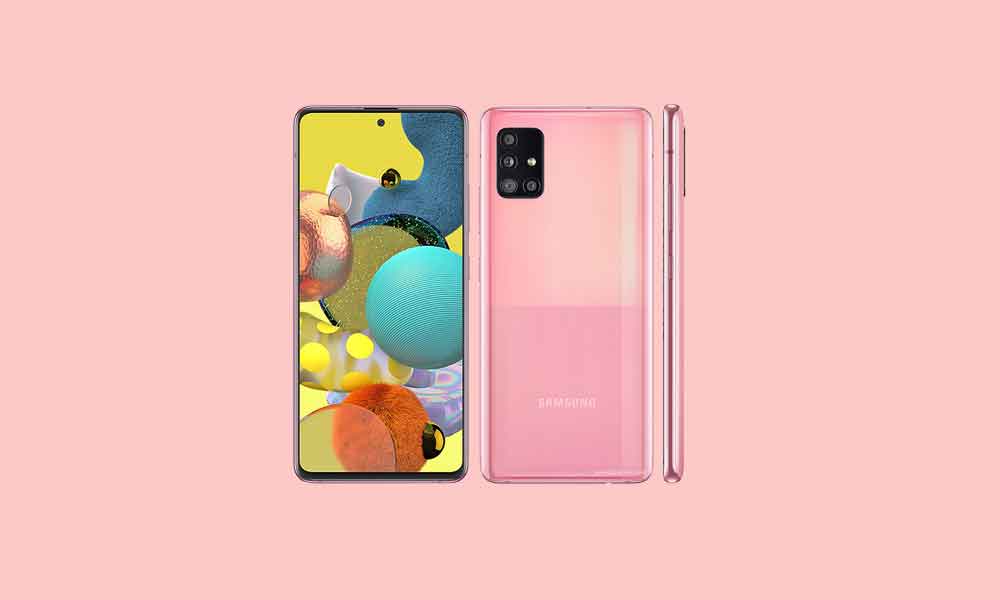 The Galaxy A51 5G is a mid-range 5G smartphone offering from Samsung that was launched back in April 2020. The phone comes with a 6.5-inches AMOLED panel with a 1080p display. It is powered by the Exynos 980 chipset, which is coupled with 6/8GB of RAM and offers 128GB of onboard storage. Talking about the cameras, it sports a quad-camera setup with a 48MP primary lens, 12MP ultrawide lens, 5MP macro, and 5MP depth sensor.

It is nice to see Samsung including 5MP depth and macro lens as other OEMs simply to increase the number of cameras include 2MP depth and macro sensors, which are in reality nothing but just showpieces. The rear camera setup is capable of recording, 4K@30fps, 1080p@30/120fps. For selfies, there is a 32MP front camera that is capable of recording 4k@30fps and 1080p@30fps.The Galaxy A51 5G comes with the fingerprint scanner under the display. Under the hood, the Galaxy A51 5G is juiced by a 4500 mAh battery and supports 15W fast charging.

Of course, the Samsung Galaxy A51 5G came out of the box with Android 10 and later received the Android 11 update. According to Samsung’s recent policy change, their device will get three years of major OS support and four years of a security patch update. As promised, finally Samsung started rolling their One UI 4.0 update to their most flagship and feature-rich smartphone.

Updated on April 16, 2022: Today Samsung rolled their first One Ui 4.0 update to the users around the globe with software version A516BXXU5DVC2.

Updated on May 17, 2022: Samsung started seeding April 2022 security patch update for the device with software version A516BXXU5DVD5. The update is based on Android 12.

Before we get straight to the steps to flash the One UI 4.0 update based on Android 12 on your Samsung Galaxy A51 5G, let us take a look at the pre-requisites first.

Now, let’s look at the Steps to flash Android 12 on Samsung Galaxy A51 5G.