Back in December 2019, Samsung has stared its testing of One UI 2.0 based on Android 10 on its flagship devices. Later the company rolled Android 10 for most of their flagship and mid-range devices in India as well. Few days back, Samsung Korea started seeding Android 10 updates to Galaxy A90 5G for the Korean variant. It means, Samsung will soon roll out the Android 10 with OneUI 2.0 globally very soon.

With the new iteration of Android OS; Android 10, Google has brought in a lot of features such as Dark Mode, New Navigation Gesture, improved performance, Focus mode, new UI and many more. Well, for every new Android OS, Samsung introduces its own skin with its unique features to beat other competitors. With Android 10, Samsung rolled OneUI 2.0 with a lot of features and update. 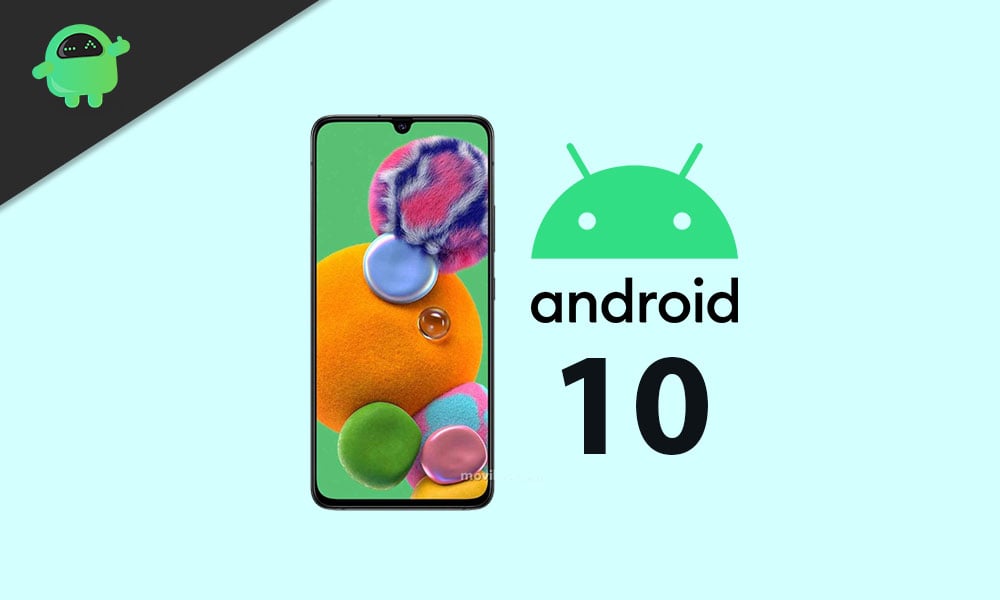 Make sure to download the pre-required files and drivers on your PC. Follow the step by step guide to successfully flash the Galaxy A90 5G Android 10 with One UI 2.0.

Below are both the methods via which you can install the One UI 2.0 based on Android 10 update on your Galaxy A90 5G.