Today Samsung has taken a step further by upgrading Android 8.1 Oreo for the 2-year-old device Galaxy J7 2016. This is the second major OS update for this budget device which came out of the box with Android Marshmallow in the year 2016. The update is currently pushed with build number J710FXXU5CRJ7 brings all Android 8.1 Oreo along with the latest security patch. 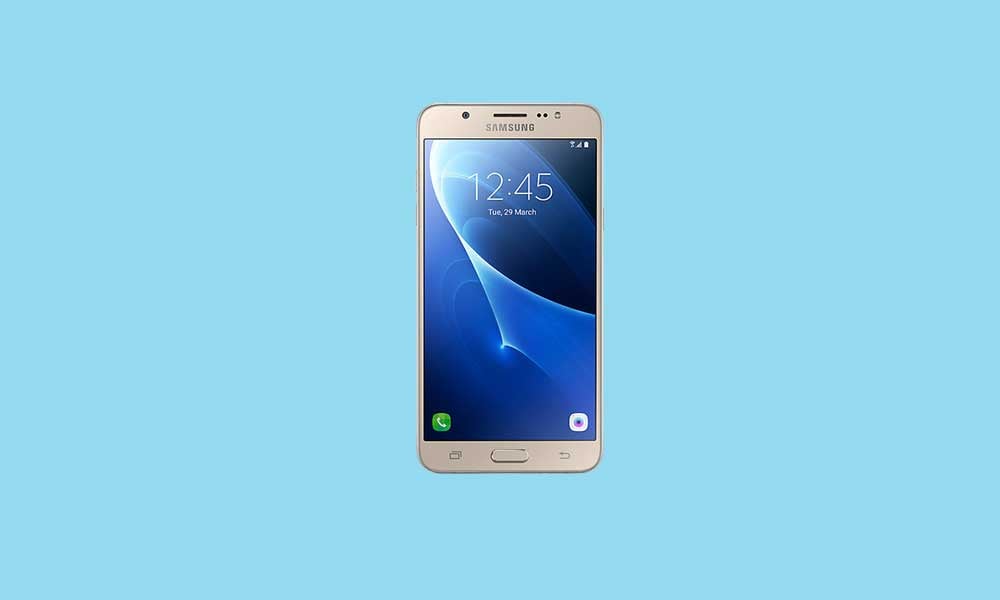 The update is rolling over-the-air (OTA) in Vietnam and the Russian region. It carries almost 1.58 GB in size and may vary according to the current Nougat 7.0 build running on your device. As per the update, it is rolling in a phase-wise manner and will reach every device owner around the globe very soon. If you’ve not received an automatic update notification, head over to Settings > Software Update > Download updates manually. You should see the update pop-up, in case you don’t, there’s no reason to worry. As we said, updates usually come in batches and you’d receive the update within a day or two.

Android 8.1 Oreo is the latest and final version of Oreo build which brings features such as notification dots, night light, Picture-in-picture (PiP)mode, improved battery life, and enhanced Doze mode etc. Along with this, you will have amazing features such as keyboard navigation, Adaptive icons, and new Wi-Fi features. You can as well control the Apps running in the background to conserve power. Oreo OS also brings the multi-display support across various platforms.

Samsung Galaxy J7 2016 features a 5.5 -inches Super AMOLED display with a screen resolution of 720 x 1280 pixels. It is powered by Qualcomm MSM8952 Snapdragon 617/ Exynos 7870 Octa processor coupled with 2GB of RAM. The phone packs 16GB internal memory. The camera on the Galaxy J7 2016 comes with the 13MP rear camera and 5MP front shooting camera. It is backed by a removable Li-Ion 3300 mAh battery. The Samsung Galaxy J7 2016 comes out of the box with Android 6.0.1 Marshmallow and later upgraded to Android 7.0 Nougat.