Without any doubt, Samsung has found immense success in its flagship lineup. However, the company apparently doesn’t want to limit themselves to that. So, they have come up with the new mid-range line and introduced the Galaxy M-series. Samsung Galaxy M20 is one of the highlighted devices of this series. Obviously, if we see it in terms of market strategy, Samsung wants to butt head with the likes of Xiaomi, Oppo.  In most of the markets, a majority of smartphone user is opting for mid-range devices loaded with the latest features. Above mentioned Chinese OEMs have a good stronghold in those markets. 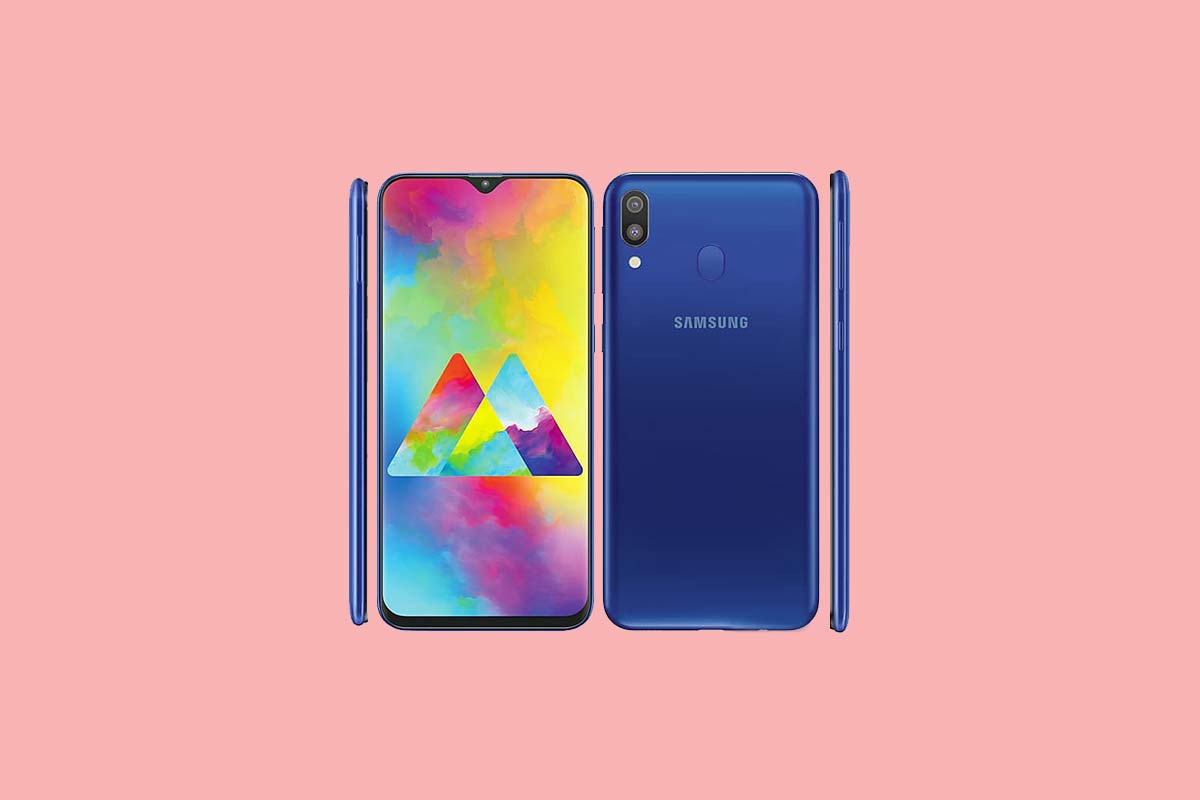 Not only the Galaxy M20 but its cousin the Galaxy M10 will also receive the Pie OS upgrade in August. This info was found from Samsung Members App where the Android Pie road map was provided. The M-series will receive the Pie following the Galax J-series which will get their share of Pie in the month of June.

Android Pie comes with a great number of features such as navigation gestures, Interactive Recent Apps, App action for quick access to regularly used Apps. Besides, there are other features like App slices, adaptive battery, Digital wellbeing, improved Do not disturb features. Also, there are features like night mode, new Settings UI, a new Power menu with a dedicated button for taking screenshots.

So, if you own a Galaxy M20, then stay assured that Samsung Galaxy M20 Android 9.0 Pie Update will come soon in the coming months. Stay tuned with GetDroidTips for all latest update on the same.