Samsung launched their first 5G budget smartphone in Samsung’s M series called Galaxy M42 5G. It is the most affordable smartphone in the entire Samsung Galaxy lineup to offer 5G connectivity. To make this possible, Samsung used Qualcomm Snapdragon 750G processor. The device came out of the box with Android 11 based on One UI 3.1.

If you are someone who has recently bought or planning to buy this smartphone, then this guide is for you. In this article, we will make sure to track the next upcoming major OS update; Android 12 (One UI 4.0) for the Samsung Galaxy M42 5G.

Being the 12th installment of the Android series, Android 12 creates a lot of hype before releasing its stable version. According to the official, they are planning to release the stable version of their latest OS update anywhere soon in the month of October. Meanwhile, every big smartphone venture already started rolling out their OS skin based on Android 12 for their flagship segments. Previously, Google stated that this update is going to be one of the most prominent changes ever made by Google in their OS. This is the main reason behind the hype created for the upcoming updates. 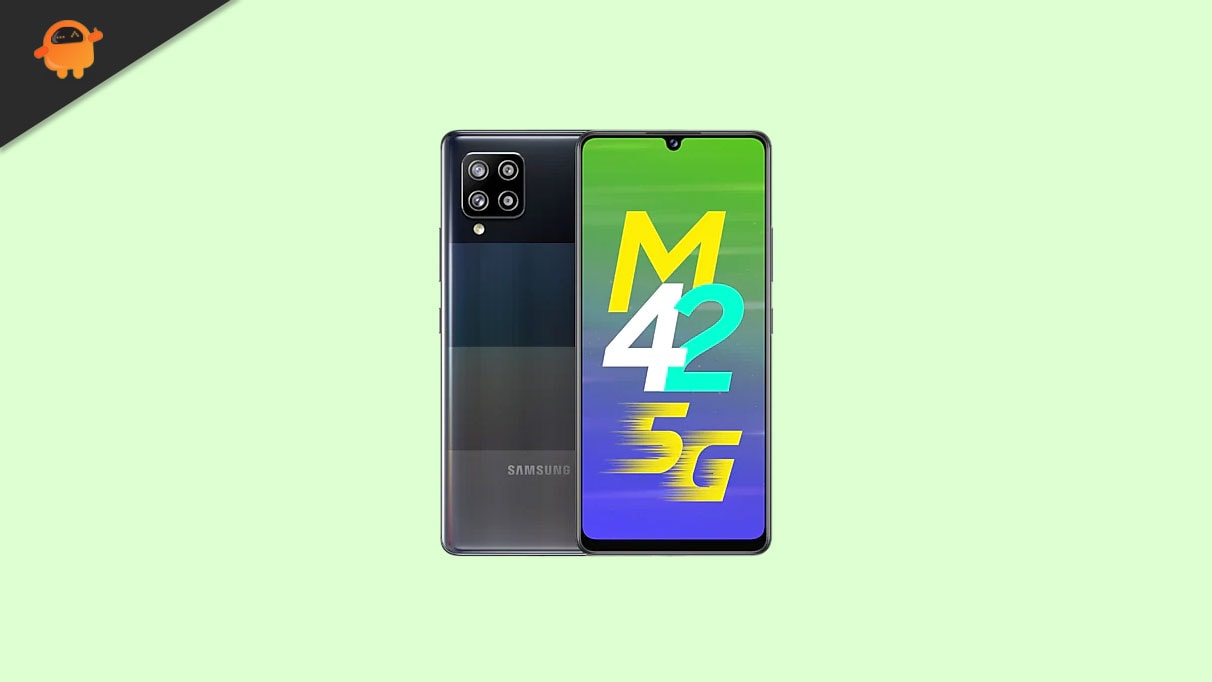 Samsung Galaxy M42 5G features a 6.6-inches Super AMOLED display with HD+ resolution and 60Hz refresh rate. Under the hood, we have the Qualcomm Snapdragon 750G with Adreno 619 as the GPU.

In terms of communications, we get Wi-Fi 802.11 a/b/g/n/ac, Bluetooth 5.0, GPS, NFC, FM radio, and USB Type-C 2.0. And for sensors, we have an under-display optical fingerprint sensor, accelerometer, gyro, proximity, and compass. Much like other M series Samsung smartphones, the M42 5G also comes with a 5,000 mAh cell that can be topped up quickly using a 15W fast charging adapter.

Updated on May 21, 2022: Samsung started seeding April 2022 security patch update for the device with software version M426BXXU3BVC2. The update is based on Android 12.

Updated on March 07, 2022: Samsung started seeding January 2022 security patch update for the device in India with software version M426BXXS3AVA1. The update is based on Android 11.

Updated on July 19, 2022: Samsung started seeding April 2022 security patch update for the device in India with software version M426BXXU3BVE2. The update is based on Android 12.