Last week, Samsung Galaxy Note 9 price and launch date revealed by a polish site for Poland. According to the fresh reports coming from the South Korea that claim the pre-orders of the Galaxy Note 9 will start one week after the phone unveil.

A South Korean smartphone company, Samsung already confirmed that the date of the launch event on August 9. But Samsung surely until the Galaxy Note 9 at that event it’s not confirmed officially yet. Last year, the company launched Galaxy Note 8 on August 23, this time Samsung launching the successor of the Galaxy Note 8 lit bit earlier. In 2017, Samsung Galaxy Note 8 available for purchase from September 15. 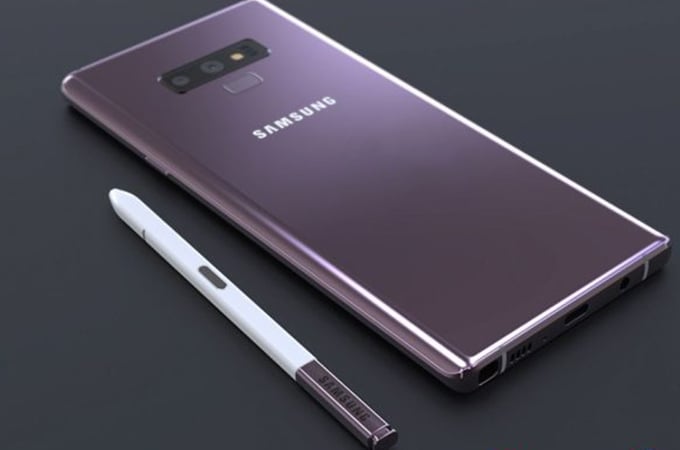 There are also some leaked specs details of the phone. The Galaxy Note 9 will have 6.3-inch Super AMOLED Infinity display. The phone will also come with 6 GB of RAM and 128 GB internal storage. It will have dual camera sensors on the back side and pack with 4,000 mAH capacity battery inside the body. The company may also launch the higher Galaxy Note 9 model that may come with 8 GB of RAM and 256 GB or 512 GB internal storage. The Galaxy Note 9 will have the first S Pen ever to support of Bluetooth connectivity.