Samsung Galaxy users, get ready for some action! We all know that Google has rolled out the Android 12 Developer for the pixels so that the developers start optimizing their apps for the Android 12 version. Google released the Android 12 beta for the public back in May. However, unlike other Android vendors, Samsung kick-starts its beta program after Google releases the stable update. 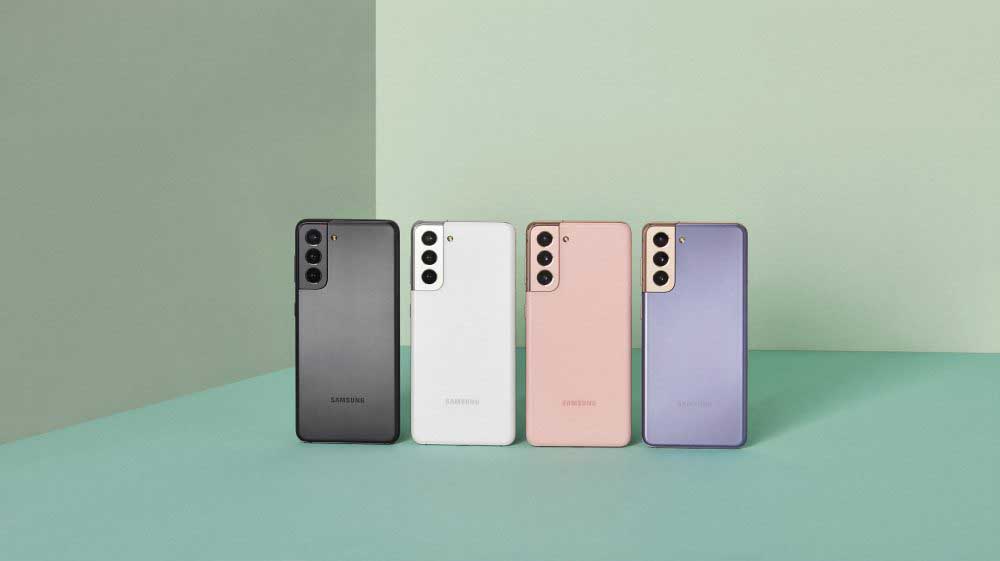 As the name suggests, One UI 4.0 is a new custom skin for Samsung smartphones based on the Android 12 (Upcoming). Looking at Samsung’s history, it always brings exciting features and improvements with every version of the One UI. One UI 4.0 will also come with an optimized user face, added attractive and upgraded features. Let’s look out some features:

We don’t expect much to change unless the company plans to take things up with Android 12. So, if Google releases the stable version of Android 12 in public somewhere in September; Then Samsung users can expect to see the One UI 4.0 beta program for the Galaxy S21 series after a month. It will soon expand to other devices such as the upcoming Note 21 series and Samsung’s foldable phones–expected to launch later this year.

The stable update may go live for its flagships (2021) in December, and most other models including, the S21 series, will get updated in the next three to four months. However, One UI 4.0 update is still far away. But once we get more information, we will surely update the article.

We will update the article after getting more info on Samsung S21 (One UI 4.0) update. Until then, you can bookmark this article for the future.