One UI first released alongside Android 9 Pir and brought some major UI changes for Samsung phones. It elevates the user experience by separating the viewable area and interactable area to make one-hand usage a lot easier. Moreover, One UI is far more appealing than Samsung’s previous Experience UI or the dreadful TouchWiz skin. 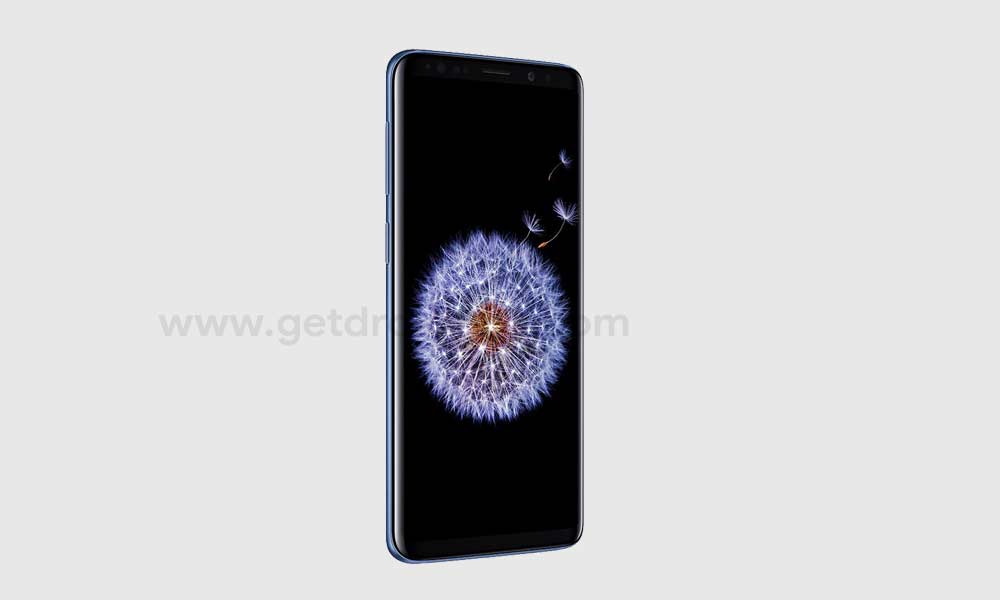 One UI 2.1 does not come with any major UI redesigns or functions. It does have improvements and useful features that have made Galaxy S9 and Galaxy S9+ users look forward to getting the update. The South Korean giant usually shares its update roadmap with users well in advance. And in a recent statement, a rep from the company did state that One UI 2.1 will arrive in June for the S9 series.

Nonetheless, the rollout should expand to other regions soon if there are no complications or issues with the update. The One UI 2.1 update might also bring back the Pro mode for video recording. A feature that was taken away with the release of Samsung’s One UI skin based on Android 9 Pie. To check for the update, go to Settings > Software update > Download and install.

The One UI 2.1 update is based on Android 10. Thus, if you are waiting for Android 11, you might want to check out Samsung Galaxy Android 11 Supported Device Tracker: What’s new in One UI 3.0.