Samsung introduced the Galaxy Tab S7 and S7 Plus along with the Galaxy Note 20 series devices at the Unpacked event held on August 5 this year. Notably, these are the company’s latest flagship tablet offerings for 2020. Well, Samsung is one of the major players in the almost dead tablets category. When you think of a tablet, there are a few names that popup in minds, i.e. Apple, Samsung, or recently Microsoft Surface Duo. Both the Galaxy Tab S7 and S7 Plus pack all the bells and whistles that you would want out of a flagship tablet.

It packs a high 120Hz refresh rate display topping that off with the latest Qualcomm processor, which we will talk about in a bit. In this post, we will give you all the details regarding the Android 11 One UI 3.0 update tracker for the Samsung Galaxy Tab S7 and S7+. So, if you own the Galaxy Tab S7 and Tab S7+ then this post will keep you up to date about all the latest developments regarding the Android 11 One UI 3.0 update for the tablet duo. With that being said, let us get straight into the article itself: 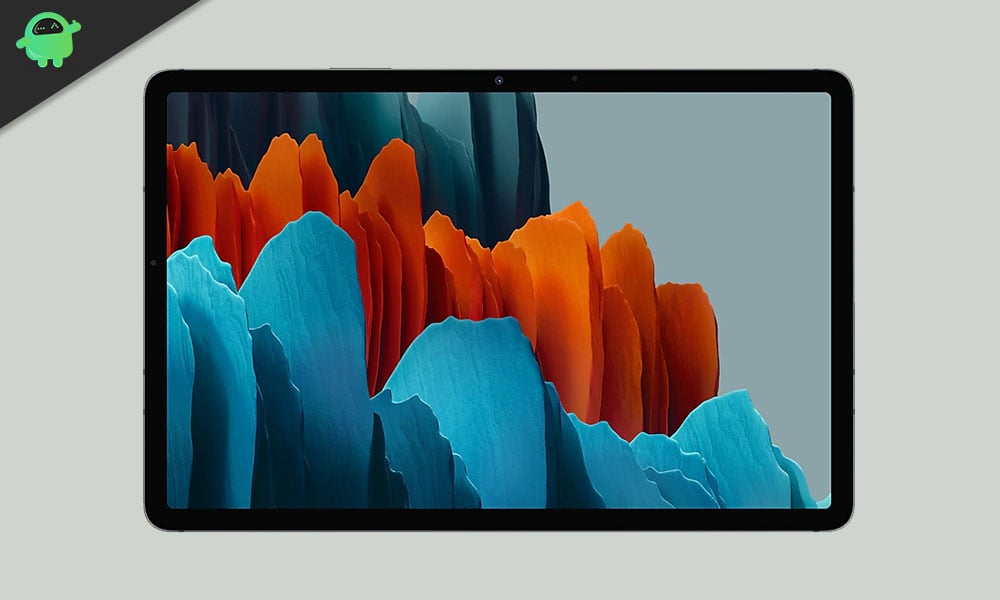 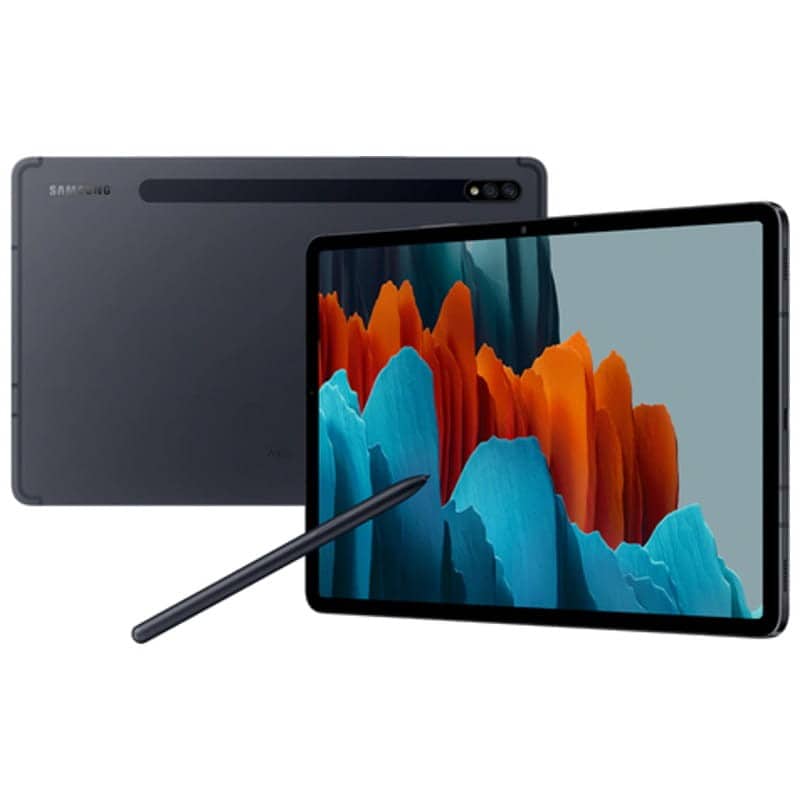 Talking about the cameras on the tablet, it comes with a dual-camera setup with 13MP+5MP lenses. The tablet is capable of recording 4k@30fps. At the front, there is an 8MP selfie shooter capable of recording 1080p@20fps. The Galaxy Tab S7 comes with a stereo-speaker setup and has 4 speakers onboard. The fingerprint is mounted at the side of the tablet and it comes with all the necessary sensors as well. The tablet is juiced by an 8000 mAh battery which supports Fast Charging 45W.

Coming to the elder brother, the Galaxy Tab S7+ comes with a slightly larger 12.4-inch display that also has a 120Hz refresh rate. It has 1752 x 2800 pixels resolutions at an aspect ratio of 16:10. The tablet comes with an Android 10 One UI 2.5 update out of the box and is in line to receive the Android 11 update. The device is powered by a Snapdragon 865+ processor coupled with 6/8GB of RAM. 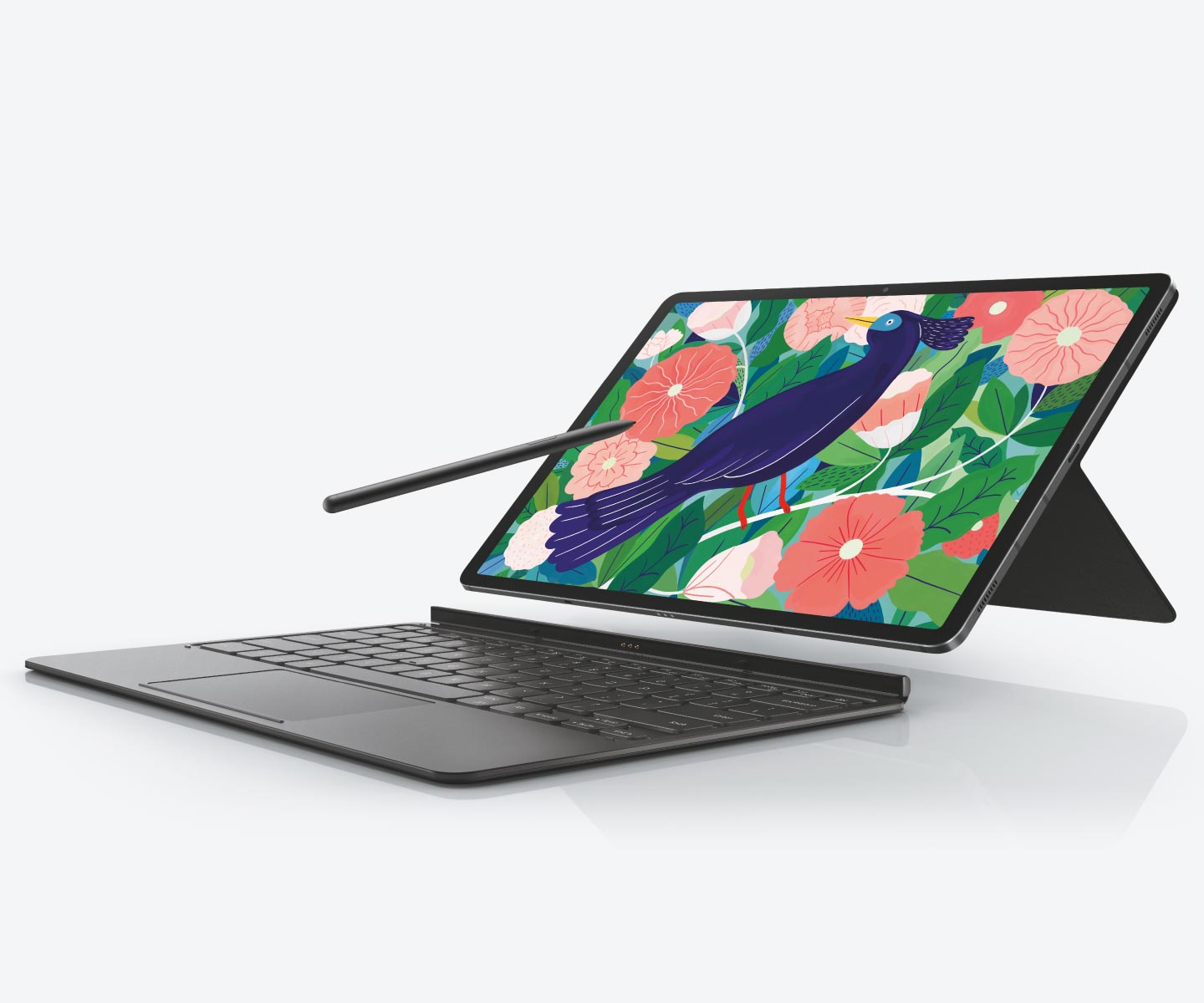 The tablet offers 128/256/512GB of onboard storage. Talking about the cameras, it has a dual-camera setup with 13MP+5MP sensors. For selfies and video calling, there is an 8MP sensor. The Galaxy Tab S7+ comes with a stereo-speaker setup and has 4 speakers onboard. The fingerprint is mounted at the side of the tablet and it comes with all the necessary sensors as well. The tablet is juiced by a 10090 mAh battery which supports Fast Charging 45W.

Today Samsung rolled the November 2020 security patch for the Galaxy Tab S7 Plus globally with build number T970XXU1ATK3. The update is now live in India, UK, UAE, Turkey and will soon roll out in other regions too.

So, there you have it from my side in this post. Note that we will continuously keep updating this post once more information are available about the Android 11 update for the Galaxy Tab S7 and S7 Plus. Keep a regular check of this post in order to keep your devices up to date.