Samsung leaves no stones unturned when it comes to market competition of gadgets. The Korean manufacturer is popular for its smartphones. However, it can give equal tough competition to other competitors when it comes to smartwatches. Honestly speaking the international market for smartwatch always gets to see a butting of heads between Samsung and Apple. While the Cupertino tech giant released its 2019 series of gadgets including its signature smartwatch, Samsung replied by dropping its all-new Galaxy Watch active 2. Now, the OEM is rolling some quick tweaks for the smartwatch.

The new update 1BS19 based on Tizen 4.0.0.7 is for the 44mm variant of the Galaxy Watch Active 2. As you may see from the official changelog above, fixes the GPS bug and improves its performance. Interestingly, with this update, the touch bezel of the Samsung smartwatch will turn on by default. 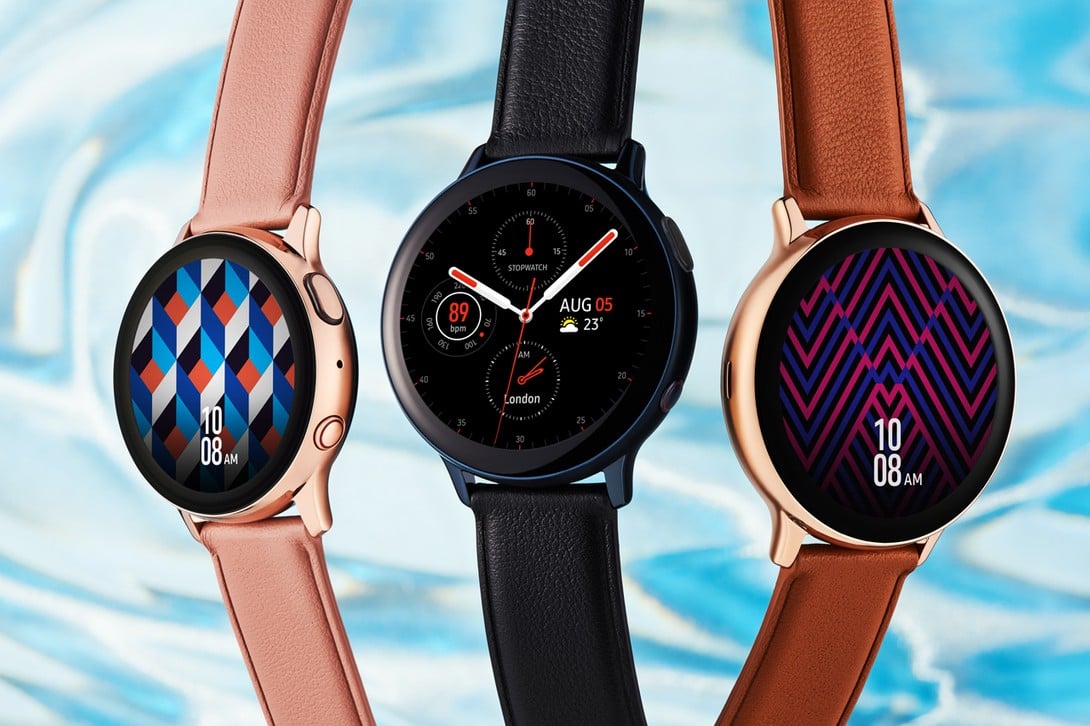 Earlier, the touch bezel was inactive when you take it out-of-the-box. Later you could enable the touch from the Wearable App. That’s definitely a smart update for the smartwatch. Also, the new software improves the accuracy of the battery meter present on the watch face. The 1BS19 update weighs only 14 MB.

• Bugfix for random disabling of Always On Mode.
• Improved accuracy of calorie measurement based on the heart rate sensor.
• Improved stability for Bixby features.

The changelog from Samsung also mentions another update with version R830XXU1ASHF. This one is for the 40mm variant of the Galaxy Watch Active 2. It only improves the system reliability on the smartwatch. The 1ASHF update is based on Tizen 4.0.0.6.

We know OTA takes its own sweet time to knock into every device out there. A few may receive it sooner while others may have to wait for the update for a few more days. However, you can try to search for the Galaxy Watch active 2 Software update from your Galaxy Wearable App. Go to Watch Settings in the App > Software Update.

So, if you were grumpy about not having the touch bezel enabled by default, then make sure to get the latest Galaxy Watch active 2 Software update as it solves that issue and improves the performance as well.