Samsung is the most valuable brand after Apple worldwide. Every year Samsung launches many devices from budget range to premium quality. Each phone comes with its own specialty, and every time they release a phone, they agree to 2 year OS upgrade support and four years of security update support.

In contrast, as we know, Google is going to roll out its 12th stable version of Android anywhere soon in October. So, Samsung users are getting excited about this update. I found many users who already started downloading the beta update on their smartphones. But, many users are also there who don’t want to join the beta program still want to use Android 12, especially the users of Samsung Galaxy A70S, A20S, A30S.

So, if you are a user of any of these smartphones, you will be glad to know that, today, here we bring some good news for you regarding the Android 12 (One UI 4.0) update. So, now, let’s get started. 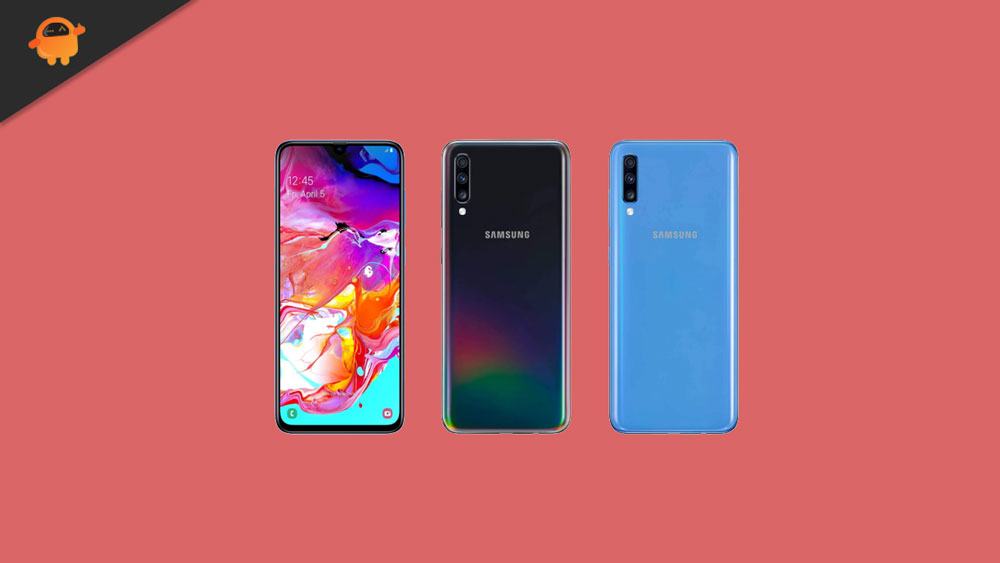 If you are also want to know the answer of this question in your mind, then you are on the right page. Here we have a bunch of information regarding this. Also, we will check these devices if they are eligible for the update or not.

As per reports, there are half a chances that these devices get the update as all the three devices come with Android 9 and previously received some major OS updates. So, that’s why it is currently not clear that whether Samsung looks forward to providing the upcoming Android 12 One UI 4.0 update.

But don’t be sad as there are still chances that you may get the update in the near future. So, I recommend you to wait until the official makes any statement regarding the same. However, if you are keen to know whether these lineups are eligible for the update or not, read the next section of this article to know the specs needed for the Android 12 One UI 4.0 update.

Further, if we hover over the storage and RAM capacity, A70s comes in a 128GB/6GB variant. In contrast, A20s has 32GB/3GB RAM capacity. And the last one, i.e., A30s, is compiled with a 64GB/4GB RAM variant. Now, in the power section, both A20s and A30s come with a 4000mAh battery. At the same time, A70s comes with a 4500mAh battery. Further, you’ll get all the necessary sensors in all three devices along with 4G volte support.

Now, it is clearly visible that all three devices have decent specs that meet the minimum requirement to get eligible for the Android 12 One UI 4.0 update.

Regrettably, we do not have any detail regarding the release date of Android 12 for these devices. But, soon, we attach an Android 12 tracker to this page; as soon as Samsung revealed something till then, you can bookmark this page for your ease.

Updated on August 23, 2021: Today Samsung has rolled the June 2021 security patch update for the Samsung A20s in the South American region with software version A207MUBU2CUFA. The update is based on Android 11.

Updated on December 27, 2021: Today Samsung has rolled the November 2021 security patch update for the Samsung A30S with software version A307GUBS4CUJ1, A307FNXXU2CUJ2. The update is based on Android 11.

Updated on January 04, 2022: Today Samsung has rolled the December 2021 security patch update for the Samsung A20S with software version A207MUBU3CUL1. The update is based on Android 11.

Updated on January 15, 2022: Today Xiaomi has rolled the December 2021 security patch update for the Galaxy A20S globally with software version A207FXXU3CUL1. The update is based on Android 11.