In this tutorial, we will show you how to save your real-time speech transcripts using Google Translate. This app has always been among the go-to choice when it comes to translating from one language to another. But that is just the tip of the iceberg. It also holds a plethora of other nifty functionalities. For example, apart from the usual text translate, you could also translate text in images- either by directly point your device’s camera at that text or by uploading that image.

Apart from that, you could also translate bilingual conversations or draw characters instead of typing and the app will translate them as well. Then a few months back, it got blessed with among the most important feature. Dubbed as Transcribe, it allowed for the real-time translation between your chosen language. Up until that point, you had to input your voice or text, and then wait for Google’s turn to translate that it.

However the Transcribe feature, you could easily skip this waiting period and make translations on the go. And now, there is more good news in this regard. The latest update has made it possible to even save all your real-time speech transcripts within the Google Translate app itself. This way, you could access and hence listen to any of the saved transcribe as and when needed. Let’s check out all the necessary instructions set for the same. Follow along. 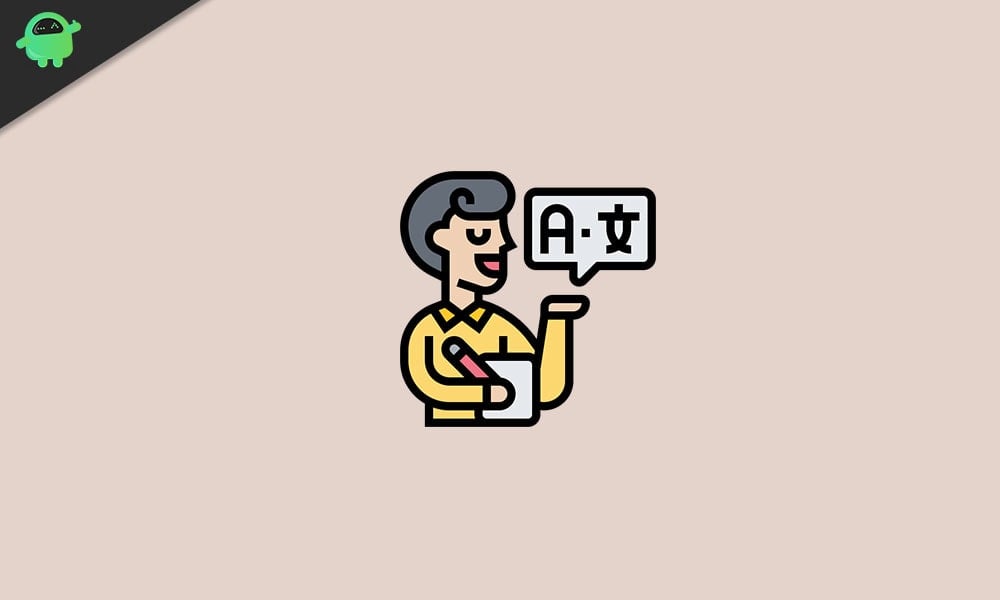 How to Save Real-Time Speech Transcripts using Google Translate?

If you are dealing with a few lines of foreign language (texts or voice), then the Translate app would make your job quite easy. But when it came to a longer duration of texts, audio, and speeches, the delay in the conversion made it a challenging task for the users. If you are at a conference, in a classroom lecture or a video of a lecture, then the Translate app might not have been the best suitable choice.

But with the introduction of the Transcribe feature, all these issues are now a thing of the past. Thanks to its real-time conversion technique, there was no considerable delay as such in the translation. But there was still one thing left to be addressed. While the transcribe feature would translate the entire clipping to the language of your choice, but it would only last until the real-time translation itself. If you wish to listen to these recordings at a later date, that was just not possible.

However, the Silicon Valley giant has added another new feature that will be welcomed by one and all. You could now save your real-time speech transcripts using Google Translate and access it as and when required. Here is how it could be done. Just keep in mind, that as of now. Transcribe supports English, French, German, Hindi, Portuguese, Russian, Spanish, Thai, and Italian. So if you make use of any other language apart from the above-mentioned ones, you wouldn’t get the desired results.

This was all from this guide on how to save all your real-time speech transcripts using the Google Translate app. Do keep in mind that the feature is only available on the latest Google Translate app version 6.11. But even if you have downloaded the same from Play Store, you might not get the feature at the first go. This is because similar to other Google updates, this is also a server-side one.

This means it is rolling out in batches and not everyone will get the said update at the same time. If you are among the early adopters of this update, do let us know your views about this feature in the comments section below. Rounding off, don’t forget to check out our iPhone Tips and Tricks, PC tips and tricks, and Android Tips and Trick as well.