Sifu is a beat ’em up action-adventure video game developed and published by French studio Sloclap. The game was released for Windows, PlayStation 4, and PlayStation 5. So far, players quite like this game, according to reviews. However, it seems that just like other titles, it’s also having some issues with the gameplay. Some reports are coming that the Sifu is Crashing on PS4 / PS5 Consoles.

It seems that there can be several possible reasons behind the startup crashing issue on the PlayStation consoles while trying to launch the Sifu game. Somehow the problem is appearing to you due to several reasons or conflicts that can be fixed manually from your end. It seems that there is nothing to do from the game developers’ end because it’s specific to the software conflict or cache data issue.

How To Fix Sifu Low FPS Drops on PC

Fix: Sifu Crashing on Startup on your PC 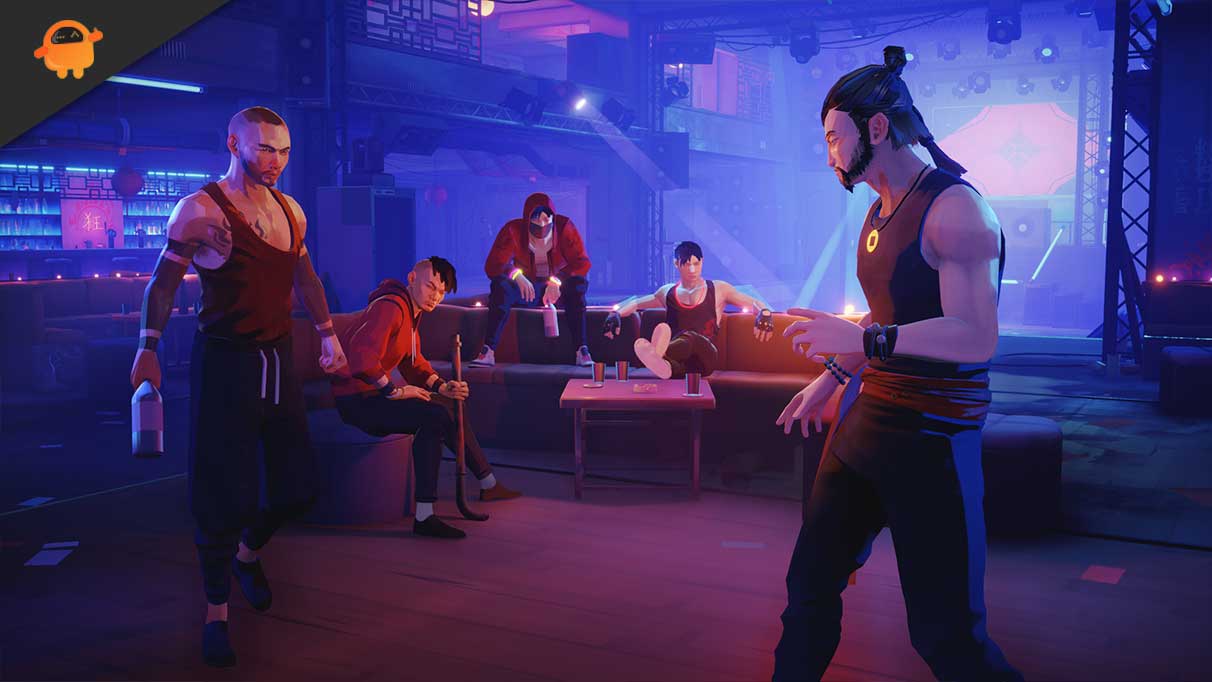 We’ll ask our readers to test out the internet connection properly. Although some of the affected console users may ask what is the relation between an internet and game launching? We should mention that whenever you install a new game on your console or even on the PC, it requires additional game data or packs to be installed on the device using an internet connection.

Make sure to check for the Sifu game updates on your console just like we do on the PC version. An older game patch version or the initial release build can have multiple bugs or compatibility issues whatsoever. Just turn on the auto-update option for software and applications on your console to ensure everything will be up-to-date on time.

Make sure to open the Sifu game on your console and try reducing the in-game graphics options lower than usual to check whether the game is running well or not. Try to set a custom FPS limit according to your hardware capability.

Make sure to avoid putting your console in the rest mode because plenty of users have reported the same issue. If the console gets into the rest mode, it’ll eventually cause crashing issues to the already opened games or apps. To do so: