Anyone who uses a smartphone, definitely at least once in a day listens to music on it. May it be streaming, offline listening people cannot do without listening to songs. Android OS has the default Google Music Play app. Users can use it to stream, download and listen to music offline.

Though it is a useful app, some users have complained that sometimes Play Music doesn’t show the music tracks. It happens for both online streaming and offline listening. While offline, people may see the downloaded tracks missing from the library. In this guide, we will tell you how to solve the issue of Google Play Music not Showing the songs. 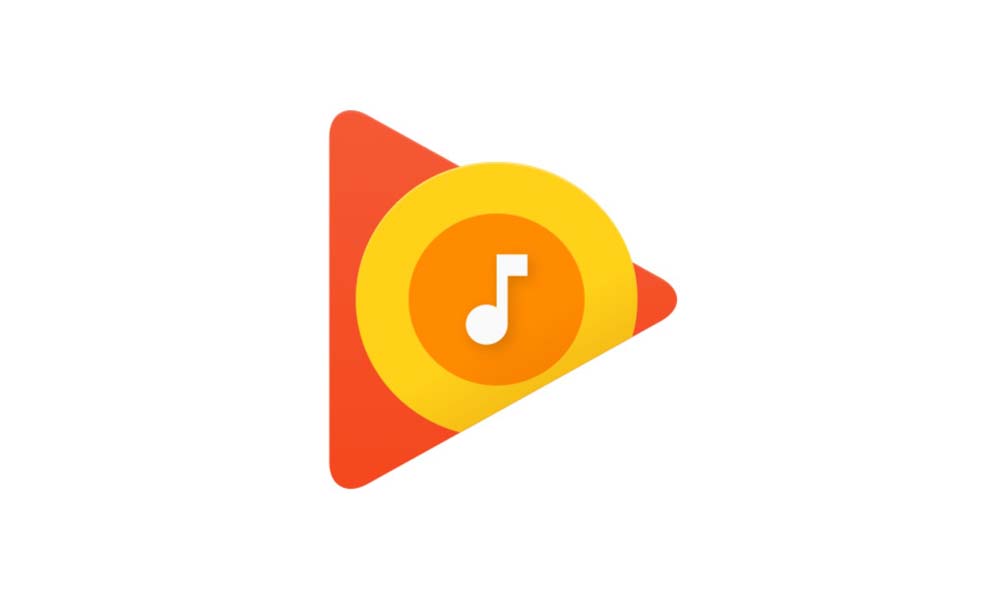 How to Solve Google Play Music not Showing Music Tracks

The troubleshooting is nothing of rocket science. You have to follow some basic workaround and that should necessarily solve the issue with your device.

One of the first and most common workarounds is to try rebooting your phone. Simply restart it and then check your Play Music app. Maybe you performed some app updates but did not restart or reopen the app to refresh and integrate the changes.

Today, there are multiple options for music streaming/offline listening is available. People tend to keep Google Music Play without installing the latest updates. So, in case you do like this and one fine day wishes to use the Play music, then you may find it buggy running on an older build.

It should now work fine.

Check out | How to Recover the Content Present on Android Clipboard

Are you Seeing only Downloaded Songs

There is a setting that you need to disable seeing only downloaded tracks. In other words with the settings enabled Google Play Music will show you songs that you downloaded.

You have to use any file manager app to look for something called no media files in the folder of Play Music. It will not be visible as such in the app or regular folders of the gallery. Once you find it delete it. The presence fo this file may cause the Play Music not to show the songs.

From Which Storage Music should Play

It is important that you set the preference correctly. In case you have music in your external storage, then you have to set the same as the source from which Google Play will play the songs. If you set it as the internal storage, then, of course, you won’t see or listen to any music.

Another common reason why you do not get to listen to your favorite music is having a corrupted SD card on the device. To check the SD card, you can take it out of the phone and try to connect it to your PC. If the SD card is corrupted you won’t see any files on the PC either. So, change the SD card.

There is an option to refresh the app and its musical content which is present right in the Settings of the Play Music app.

Now, check for the songs. They should be available now.

Play Music is a pre-installed application on Android devices. So, by uninstalling, we mean that removing the latest build to back to the factory version.

After you’re done uninstalling, re-install the latest build via the available update. Check in the My Apps & Games section. it should prompt you about an available update for the Play music. Install it.

This simply means to check whether the Play Music is in sync with your Google account or not.

To clear cache from  the device Settings

So, these were some effective ways to fix the issue of music/songs not available on the Google Play Music app. We hope that you found this guide useful.