In order to update your Xperia handset, go to the Settings menu > About phone > Software update. Then follow the on-screen instructions if any update is available. You can also update it with a computer using the Xperia Companion tool. 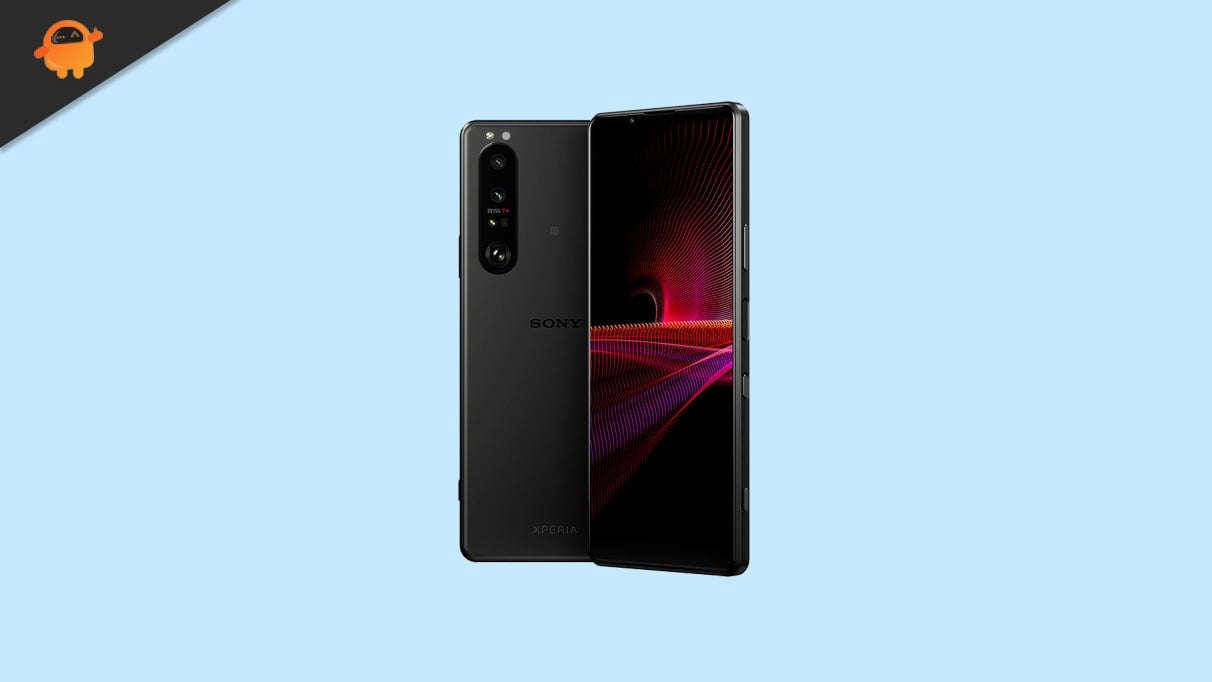 Make sure that your device should be connected to a working Wi-Fi network and charge up to 60% at least for a smoother process. The firmware OTA update is rolling out via batches in some regions and will take some time to receive on all Xperia 1 III variants globally.

The Sony Xperia 1 III features a 6.5-inch OLED panel with a resolution of 1644 x 3840 pixels and an aspect ratio of 21:9. It is protected by Corning Gorilla Glass Victus. If you set the resolution on this panel to FHD, you get a 120Hz refresh rate, and if you set it to 4K, you get a 60Hz refresh rate. Under the hood, we have the Qualcomm Snapdragon 888 built on a 5nm manufacturing process. It is an octa-core processor with one Kryo 680 core clocked at 2.84 GHz, three Kryo 680 cores clocked at 2.42 GHz, and four Kryo 680 cores clocked at 1.8 GHz. For handling the graphics-intensive tasks, we have the Adreno 660.

The Sony Xperia 1 III comes with Android 11 out of the box. It comes in two storage options: 12GB of RAM + 256GB of internal storage and 12GB of RAM + 512GB of internal storage. There is also a hybrid SIM slot for storage expansion. In terms of communications, we get Wi-Fi 802.11 a/b/g/n/ac/6, Bluetooth 5.2, GPS, NFC, and USB Type-C 3.1. And for sensors, we get a side-mounted fingerprint sensor, accelerometer, gyro, proximity, barometer, compass, and color spectrum. Additional features include Native Sony Alpha camera support and a Dynamic vibration system.

Powering all of it is a 4500 mAh battery that can be charged up using a 30W fast charging adapter. The company claims that it goes from 0 to 50% in 30 mins. We also have support for fast wireless charging, reverse wireless charging, and USB Power Delivery. The smartphone is available in three color options: Frosted Black, Frosted Gray, and Frosted Purple.

Here we will share with you all the latest Xperia 1 III software update details whenever a new update will be available. So, if you’re using the Xperia 1 III or planning to buy one, make sure to bookmark this page to get updated every time.

Updated on January 12, 2022: Sony started rolling the Android 12 update to Sony Xperia 1 III globally with build number 61.1.A.1.149 which brings a December 2021 security patch and the new Android 12’s Material You design.

Updated on June 26, 2021: Sony rolled their first software build number 61.0.A.4.42 for the device which brings a new security patch and bug fixes.