Insomniac Games and Nixxes Software did recently launch Marvel’s Spider-Man Remastered as a superhero open-world action video game which is currently available in single-player mode. Though the title is new in the market, it seems that players are having so much fun and it has received overwhelmingly positive reviews too. However, multiple players are facing the Spider-Man Remastered Save File Location issue where the Game Not Saving.

Just like other video games, it looks like even the Spider-Man Remastered title for the PC version also came with a fair amount of bugs and errors whatsoever. As per several reports, unfortunate players are experiencing the ‘PC WARNING DIRECTORY CREATION FAILED’ error or the ‘Save operation could not be completed, progress will not be saved’ error while trying to save the game progress in the gameplay. Well, if you’re facing the same, don’t worry. 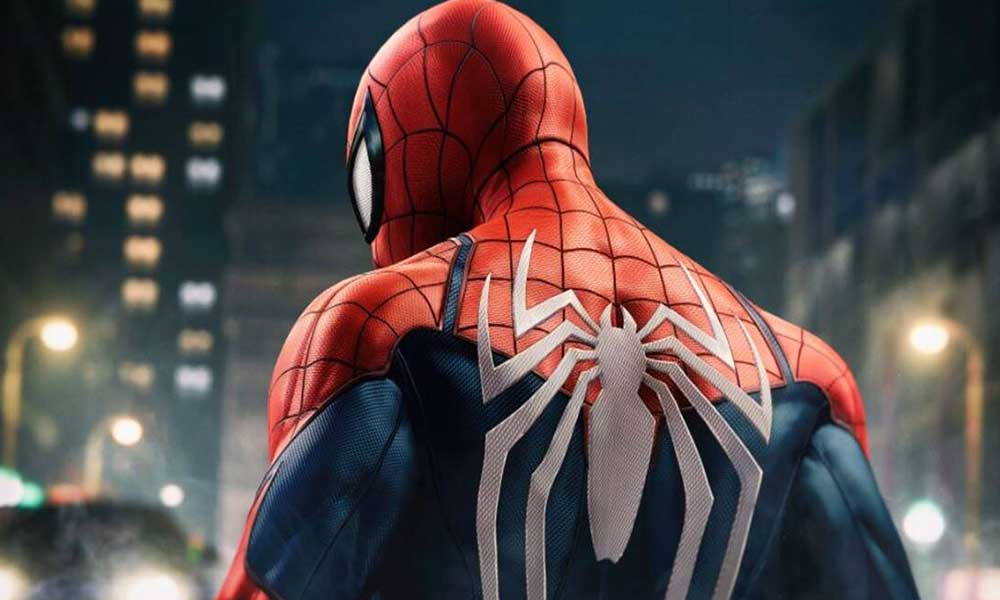 Spider-Man Remastered Save File Location, How to Fix If Game Not Saving?

This specific bug or error is consistently troubling a lot of players on the PC while saving the game progress which is unexpected. The Spider-Man Remastered PC players are getting frustrated and they don’t have any idea why such an issue happening quite often. Luckily, there are a couple of workarounds mentioned below for you that should help to fix such an issue. It’s recommended to follow all the methods one by one until fixed.

1. Ensure Manually Save the Progress

If you’re in the gameplay and somehow you’re unable to save the progress due to the error then you’ll need to manually save it before getting to any other conclusion. Just press the Pause button and select the Manual Save option. Make sure to select the Slot that you want to keep your progress. Once done, choose OK and then quit the game. You should reboot the PC and relaunch the game to play.

2. Run the Game as an Administrator

It’s worth mentioning that the Steam or Epic Games Launcher can also be run as an administrator in the same way. This method should fix the game save error on the PC.

You can try turning off the Windows Defender antivirus program on your PC to ensure there is no antivirus software blocking the game files to run properly. To do so:

Please Note: If you’re using any other third-party antivirus program on your PC then turn it off from its settings menu.

If none of the methods worked for you then you should create a new user account on your Windows computer by following the steps below and then try launching & playing the Spider-Man Remastered game with the new account access.