SpongeBob: Battle for Bikini Bottom contains 3 different characters that you can choose to play with. They are Spongebob, Patrick, and Sandy, and each of these characters comes with their own unique abilities. Spongebob has his bubble move that you can use against opponents, Patrick comes with a strength of picking up and throwing objects, and Sandy can cross big gaps with her lasso skills. 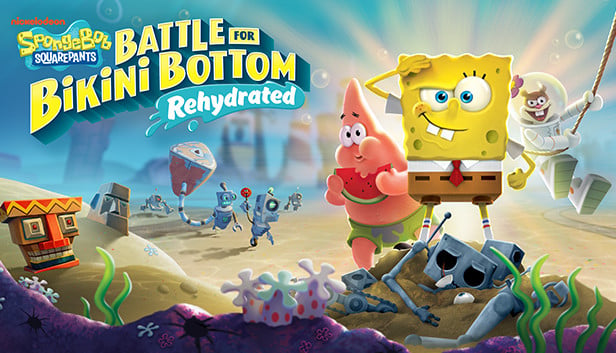 SpongeBob: Battle for Bikini Bottom: How to Switch Characters

At first, you’ll be unable to switch between characters in the SpongeBob: Battle for Bikini Bottom. However, you’ll later manage to unlock the ability to change characters by recruiting Patrick Star. Then, simply follow the remaining steps given above and you’ll learn how things are done. With that, we hope reading the guide above has brought some valuable information and help to you. Please let us know by commenting down below if you have any further queries regarding the same.