However, this new update for the Moto G6 Play brings new security patch update for the users. The security patch will be of the month June 2019, which is quite surprising considering the fact that other devices are moving forward with the latest security updates. As said earlier, Motorola being late in rolling out updates for their smartphones and you can see the negligence by the company as they roll out the April Security patch for its device when, we are on the verge of altogether a new Android OS, the Android Q. 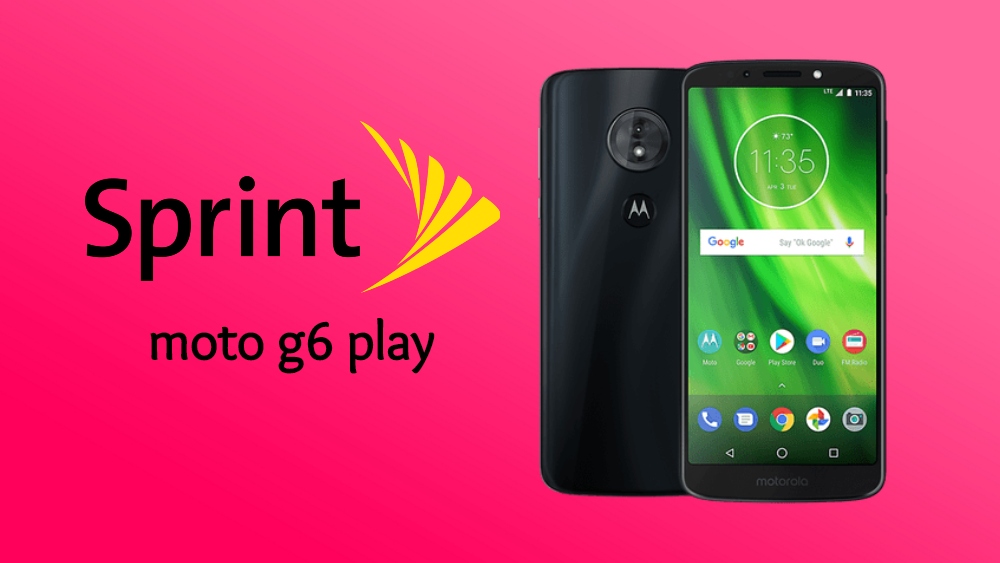 Motorola is excited to announce a new software update for moto g6 play. This update brings important improvements to your phone.

NOTE: All information on your phone will be saved. You cannot downgrade to a previous software version after installing this update.

This update introduces changes including the following:

Android™ 9.0 Pie improves your mobile experience from the new Intuitive Navigation and Recent App, an improved Do Not Disturb mode and a colorful settings menu, to anticipated longer battery life and revamped split screen. Android Pie also brings a redesigned Quick Settings, simplified volume controls, an easier way to manage notifications and more. After installing the software update you may notice changes that include*:

Steps to Check For the Latest Update

For a successful installation, we recommend installing this update when your phone’s battery is at least 50% charged and you are connected to a Wi-Fi network.

If you have received a notification message for this update

Follow the steps below to manually update your phone

Before proceeding, please make sure your phone has enough charge of at least 50%. Take a full backup before upgrading or downgrading your phone. To download the OTA file, you should be on a stable WiFi connection to enjoy uninterrupted software download.

Still not received the OTA update? then, don’t panic. Here we have the full firmware package and method to install the firmware on your Sprint Moto G6 Play manually.

So, that’s it. There you are. Now you have successfully flashed the latest update on Sprint Moto G6 Play (jeter).